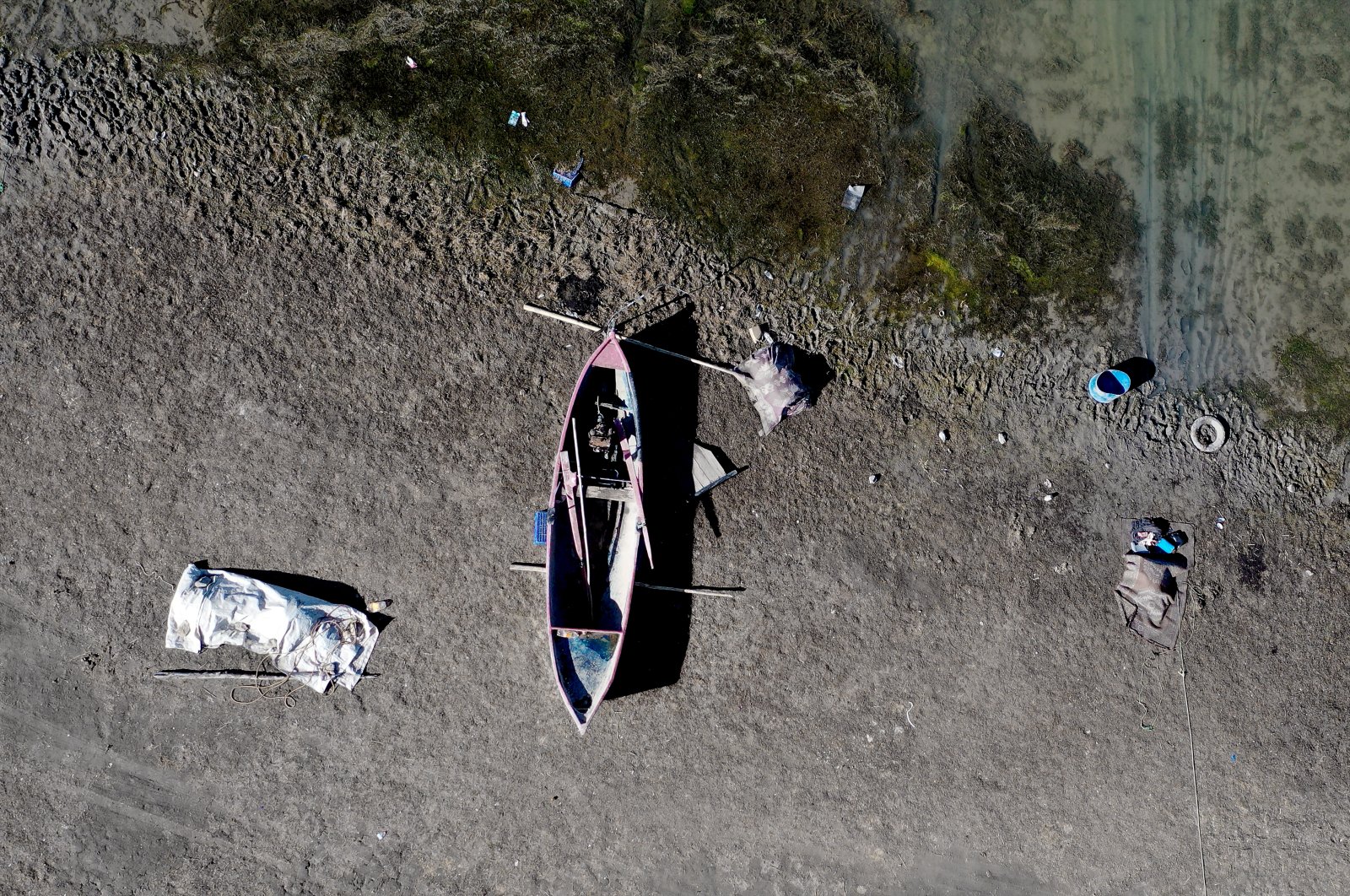 Konya, the breadbasket of Turkey, is going through tough times with reduced precipitation levels. The ensuing drought has dealt a blow to water levels in dam reservoirs, lakes and ponds and has affected agriculture and animal husbandry in this central province of the country.

Global climate change is the main culprit in the drought that has hit the already arid province particularly hard. Water resources shrink day by day, posing a considerable threat to agricultural irrigation.

Data from the State Hydraulics Works (DSI) show water resources across the province are at their lowest in the last decade. The drought is particularly visible in Beyşehir, the country’s largest freshwater lake, whose levels dropped below a critical threshold. Draining water from the lake for irrigation purposes is banned nowadays due to the reduction in water levels. The same ban applies to Suğla and Ivriz, two dam reservoirs where water levels have dropped significantly. Bağbaşı, a dam that also supplies drinking water to the province, saw water levels dropping to 15%. Altınapa Dam appears to be the only one at the highest level, at 51%, while Apa Dam in the province is now only 4% full.

Professor Süleyman Soylu, an academic from the Faculty of Agriculture at Konya’s Selçuk University, says the Konya plain this year has seen the lowest average precipitation in a few decades and emphasized that it was damaging for agricultural production in particular, pointing out losses in crops. “We always had a low-level drought here, but the subsequent precipitation would restore agricultural production. This year is different, though. Konya had no rainfall at all at times when crops needed rain most. This forced farmers to use extra water for irrigation. This situation caused water stress,” he said. Soylu says most water resources have hit rock bottom and even the deepest water wells have seen their water levels shrink.

“We felt the impact of climate change in the past decade and it changed the periods for cultivation and growth of crops. We need to revise agricultural techniques in parallel with this change. Farmers have to change their irrigation programs and water-saving technologies should be more widespread. Drafting agricultural policies which encourage the cultivation of crops in need of less water is essential,” he said.

Rıfat Kavuneker, head of the Chamber of Agriculture in Konya’s Karatay district, says the Konya plain is in immediate need of water. “Bringing water here from other basins can be costly, but it is of vital importance. You cannot live without water and food. Konya covers 15% of the agricultural production of Turkey. So, this is an issue affecting not just Konya but the entire country,” he said.