WHO praises Turkey for measures against coronavirus 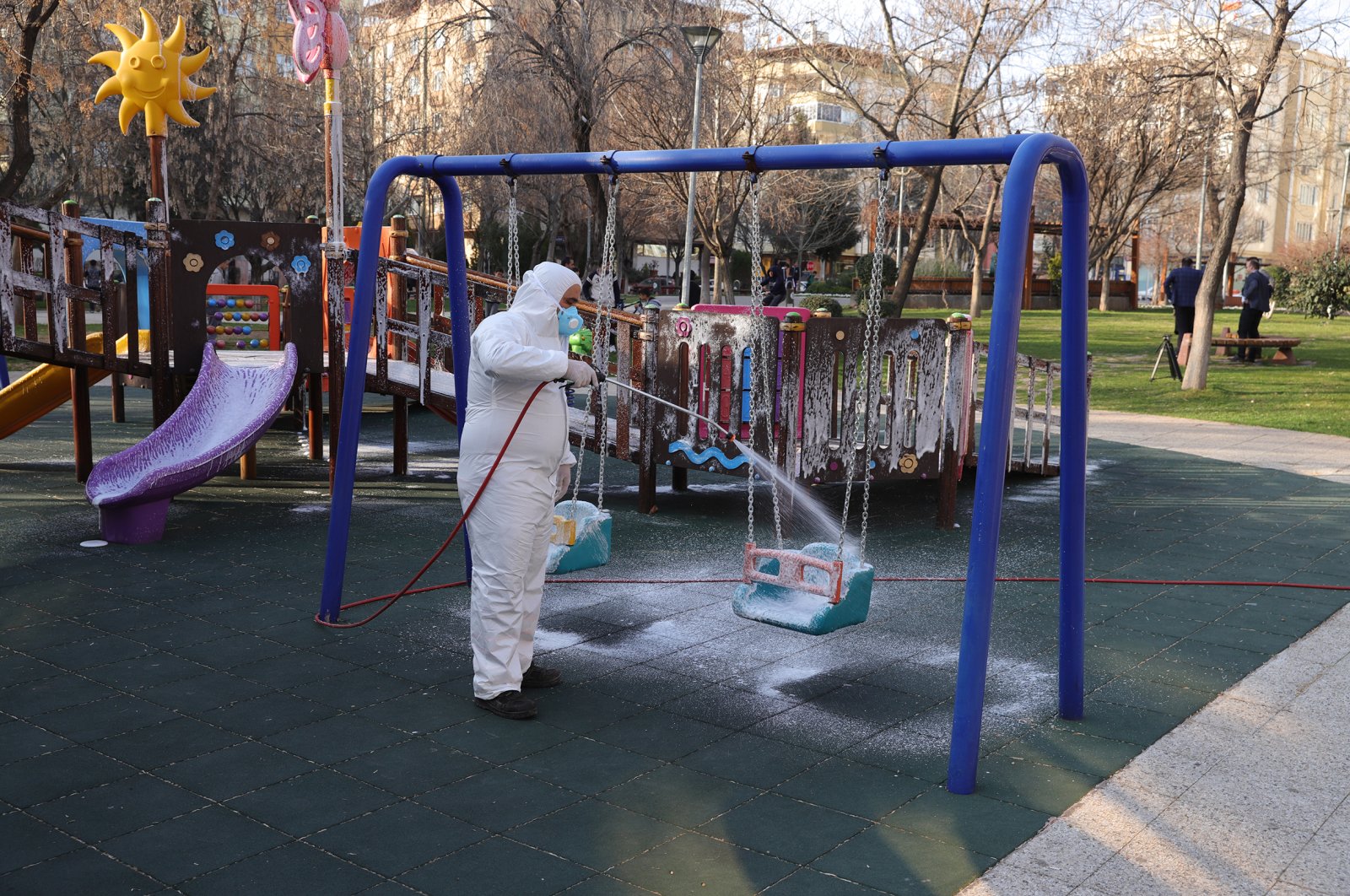 The World Health Organization (WHO) has praised Turkey’s measures against the coronavirus outbreak.

Irshad Shaikh, the WHO health security program leader in Turkey, praised Ankara's preventative measures and good organization, saying it had been "very lucky, vigilant and cautious."

The WHO provides guidance around the world and is in contact with health officials in Turkey on legislation, risk management, testing and screening practices, among other issues. "In all those areas...Turkey has taken that to heart," Shaikh said. "Turkey is an advanced country, and most of the systems were already there. What was needed was to make sure they are quick to this outbreak," he told Reuters on Wednesday.

Ankara has said that all 81 provinces in the country are prepared to handle a potential outbreak and that it has set up seven test centers across the country. Turkey says it has developed its own testing kit, which it is also exporting to other countries, to get faster results. On Wednesday, Turkey's Health Minisher Fahrettin Koca said Turkey used a combination of its own kit and the global PRC method for testing.

State media also reported that Turkish authorities launched investigations into 29 people who are accused of spreading false information about the virus on social media. Shaikh said the spread of misinformation hindered efforts to convey accurate information, adding the "infodemic" was one of the main concerns for the WHO and Turkish officials.

Turkey had managed to avert the coronavirus for months. Meanwhile the nation's neighboring countries had scores of confirmed cases. At least 26 states sought Turkey’s cooperation and experience in the fight against the virus.

Turkey quickly closed its borders with neighboring Iran and Iraq after the virus emerged there and canceled flights to various infected countries. It installed thermal screens at airports and border crossings. In February, as the situation worsened in Iran with an increasing number of deaths and confirmed cases, Turkish authorities began ramping up precautions at four border gates between the nations. The Turkish Health Ministry decided to automatically place any visitors who had been to Qom or Mashhad, two Iranian cities with the highest number of reported cases, in quarantine. Turkey also established field hospitals near the Iraq and Iran borders to provide assistance to returning citizens.

Virus to wane in summer

A scientific commission studying the threat the coronavirus poses to Turkey believes it will wane with the onset of warmer weather, Koca said Thursday. He tweeted that the novel coronavirus seemed to have the form of a winter infection. "If we can implement all necessary measures to prevent the virus from propagating, daily life will probably return to normal within two months," he said.

The commission's predictions that the global coronavirus pandemic would likely end by the summer echoed those of Zhong Nanshan, the Chinese government's senior medical adviser, who on Thursday, set June as the likely time by which the epidemic will have waned.