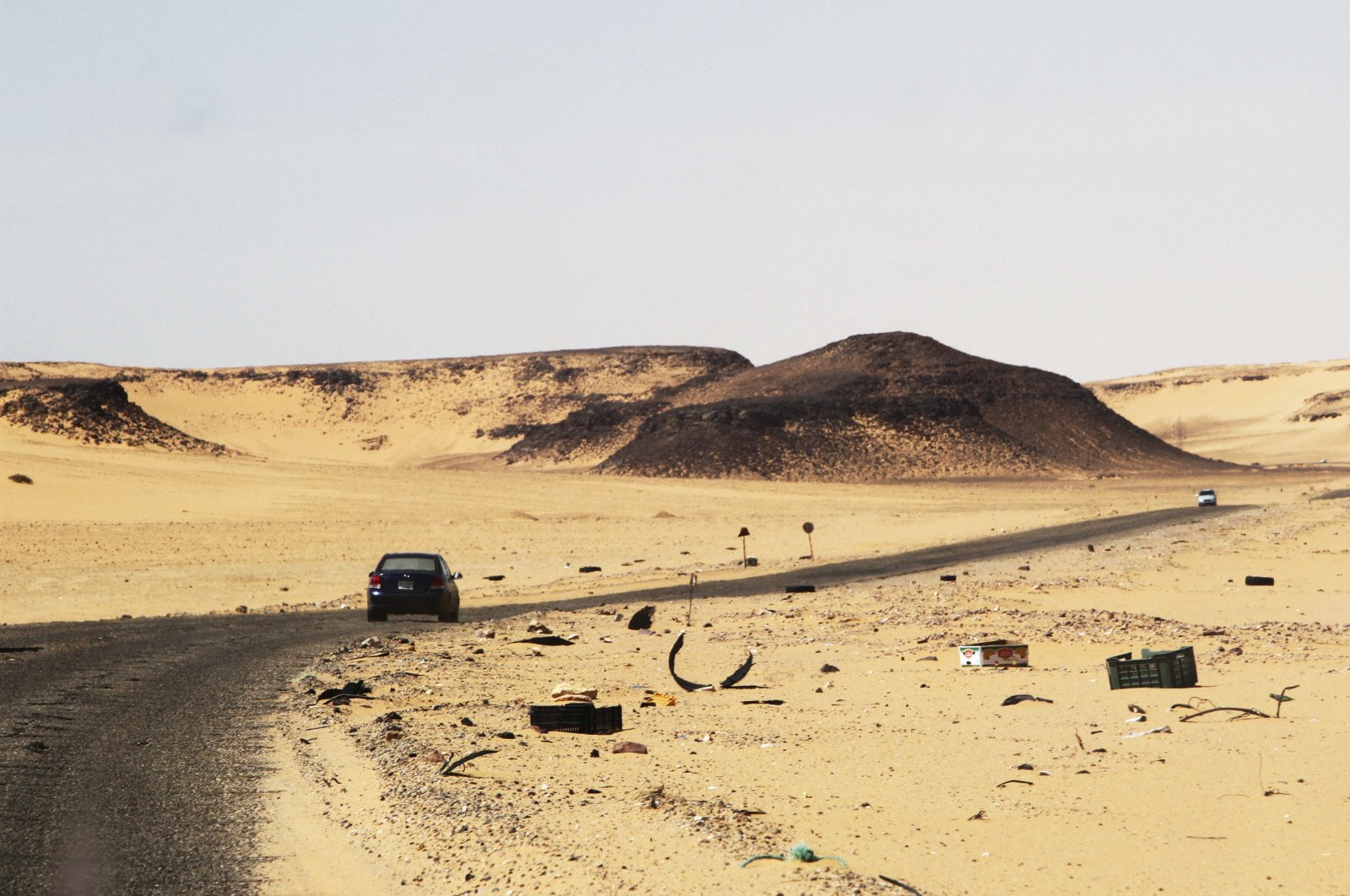 Two police officers were killed in a car bomb near a checkpoint in the city of Sebha in southern Libya late Sunday, a security source said.

"A car bomb exploded as it was crossing a roadblock set up by the security forces," a police official in the city said.

Sebha is located around 750 kilometers (465 miles) south of the capital, Tripoli.

"Two security officers were killed, five others were wounded and heavy material damage" was caused, the source said.

The group said one of its militants, Muhammed El Muhajer, stormed a checkpoint on Sunday with an explosives-laden car.

Libyan interim Prime Minister Abdul Hamid Dbeibah wrote on Twitter that it had been a "cowardly terrorist act," offering condolences to the families of the two "martyrs" killed.

Sebha, the capital of the southern province of Fezzan, is controlled by forces loyal to putschist Gen. Khalifa Haftar and has been the scene of several terrorist attacks in recent years.

Libya is seeking to extricate itself from a decade of chaos and conflict that followed the toppling of dictator Moammar Gadhafi in a 2011 NATO-backed uprising.

Despite the cease-fire and progress on the political front, the security situation remains precarious.