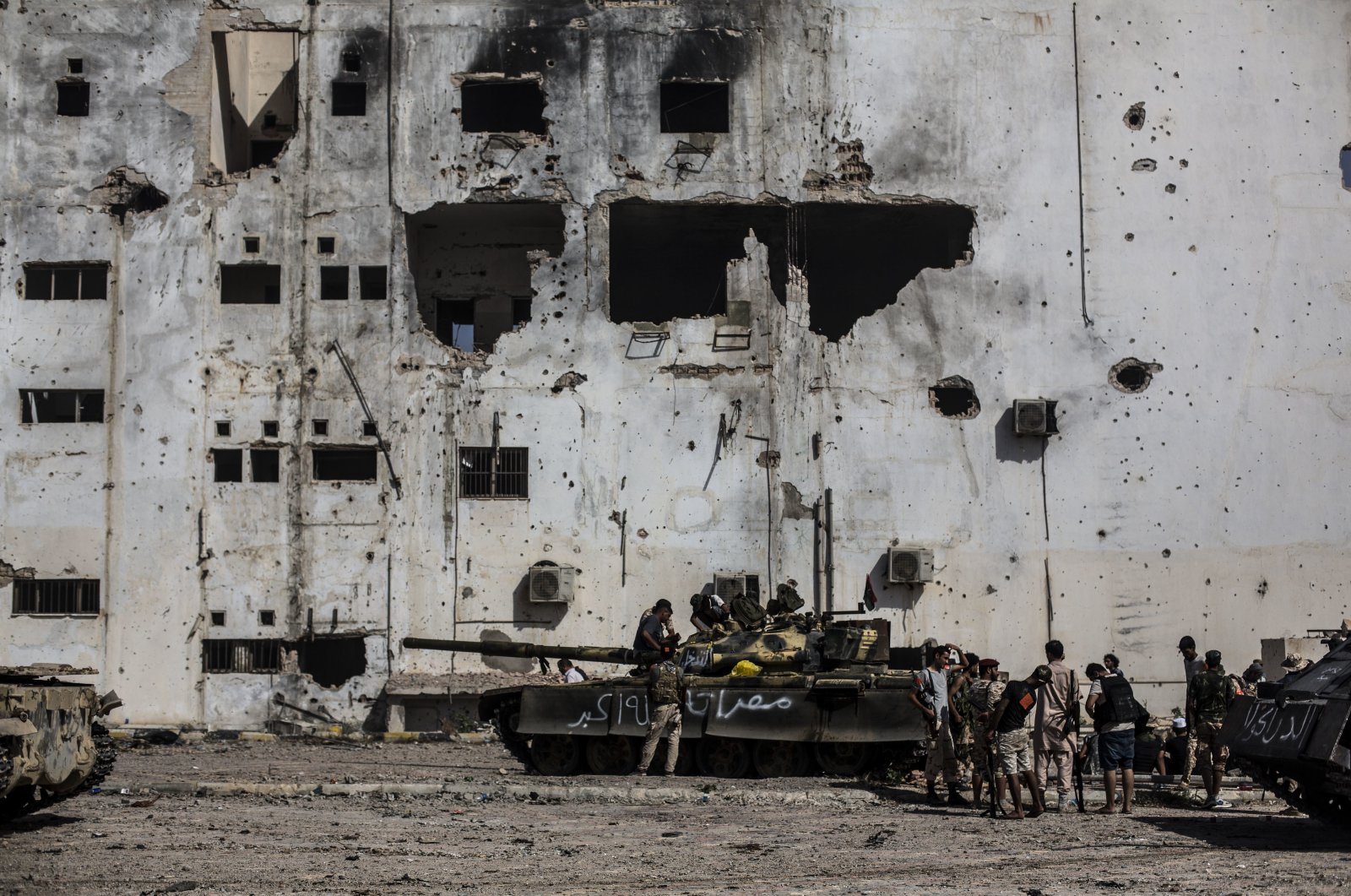 The ministry noted that the commission representatives held a meeting with Deputy Foreign Minister Mikhail Bogdanov, who also is the special representative of the president of Russia for the Middle East and Africa.

The meeting focused on the upcoming elections in Libya, which will take place on Dec. 24.

The Russian side highlighted its hopes for a permanent government and state institutions to be formed in Libya following the elections, and noted that Moscow was ready to provide support to solve the problems of the 5+5 commission.