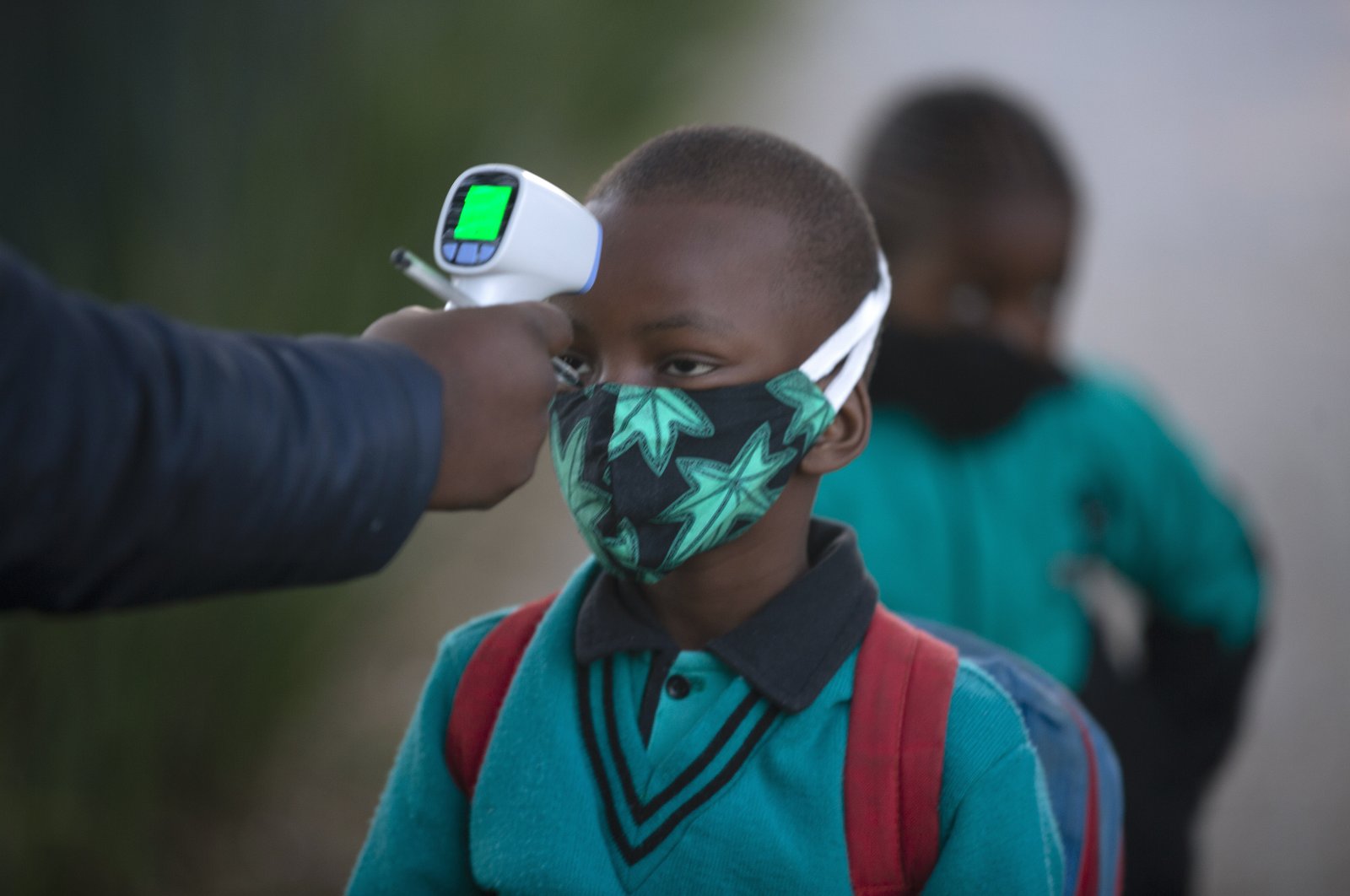 Africa now has more than a half-million confirmed coronavirus cases, while South Africa's health minister declared Wednesday that “we have now reached the surge.”

The continent-wide total is over 508,000, according to the Africa Centers for Disease Control and Prevention, after South Africa recorded another day of more than 10,000 confirmed cases as a new global hot spot. The country makes up 43% of Africa's cases.

The true number of cases among Africa’s 1.3 billion people is unknown as its 54 countries face a serious shortage of testing materials for the virus. “A tremendous problem, a real crisis of access,” the World Health Organization’s (WHO) Africa chief, Matshidiso Moeti, said last week.

So far most testing has been concentrated in capital cities, but infections in many cases have spread beyond them.

“With more than a third of countries in Africa doubling their cases over the past month, the threat of COVID-19 overwhelming fragile health systems on the continent is escalating,” Moeti said Wednesday.

“So far the continent has avoided disaster," she added. If countries can continue to improve testing, tracing and isolating, “we can slow down the spread of the virus to a manageable level.”

Africa’s health systems are the most poorly funded and thinly staffed in the world. Already more than 4,800 health workers have been infected by the virus in South Africa alone, Health Minister Zweli Mkhize said Wednesday. Half of them are nurses.

This week alone, some anxious health workers in Nigeria, Zimbabwe, Congo and Sierra Leone have gone on strike or demonstrated for adequate protective gear or better pay.

Experts have warned that even if badly needed supplies such as ventilators are provided to African nations, another challenge is having enough trained workers to operate them.

So far, WHO-organized shipments to African countries have included more than 3,000 oxygen concentrators, another key piece of equipment to help with breathing.

Even simple items are running short. “Bed capacity is still expected to be breached or overwhelmed in all provinces" in the coming weeks, South Africa's health minister told lawmakers.

“We have now reached the surge,” Mkhize said. “The storm that we have consistently warned South Africans about is now arriving.”

Africa reaches the half-million-case milestone as a growing number of its countries decide to reopen their skies to commercial flights, saying their economies are sick, too. Months of closed borders bought time to prepare for the pandemic but hurt the delivery of badly needed humanitarian aid.