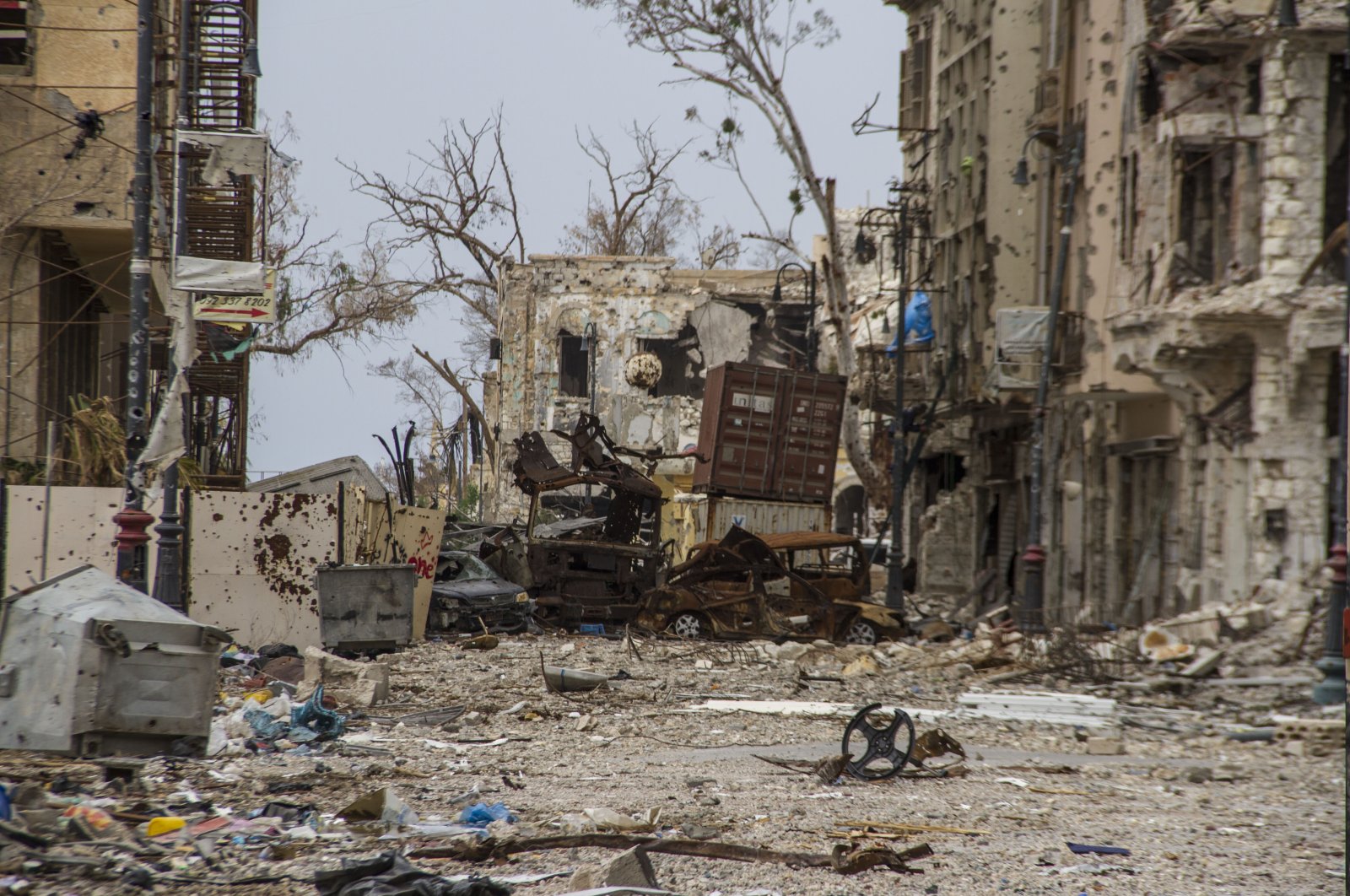 The United Nations, European Union, Arab League and the African Union on Tuesday demanded all foreign forces and mercenaries to immediately leave Libya, as the country tries to reestablish order and head to elections.

In a statement after a videoconference by its leaders, the so-called "Libya Quartet" demanded "full compliance with the arms embargo and the immediate and unconditional withdrawal of all foreign forces and mercenaries from the entirety of Libya's territory."

The much-violated arms embargo has been in place since 2011 when an uprising toppled longtime Libyan dictator Moammar Gadhafi during the regional upheaval known as the Arab Spring.

The U.N. estimates that some 20,000 foreign fighters, mainly troops from Turkey and mercenaries from Russia, Syria, Chad and Sudan, are currently deployed in the country.

The GNA had made a formal request for "air, ground and sea" support from the Turkish military to help fend off an offensive by forces loyal to putschist Gen. Khalifa Haftar, who was attempting to take control of the capital, Tripoli.

The Turkish military has also been providing assistance to restructuring the Libyan army into a regular army based on the model that was used in training the Azerbaijani Army.

In recent weeks, the possible departure of Syrian mercenaries has been raised and, this weekend, N'Djamena mentioned the arrival of several hundred Chadian mercenaries from Libya who may have contributed to the fighting that led to the death of President Idriss Deby Itno.

Most of the foreign forces are concentrated around Sirte at the Jufra air base held by Haftar's forces 500 kilometers (300 miles) south of Tripoli and further west in al-Watiya.

During its meeting, the Libya Quartet "condemned the continued violations of the U.N. arms embargo and emphasized that all external military intervention in Libya is unacceptable."

It also called for "the sustained implementation of measures to fully identify and dismantle these groups."