Burundi kicks out top WHO team during election campaign 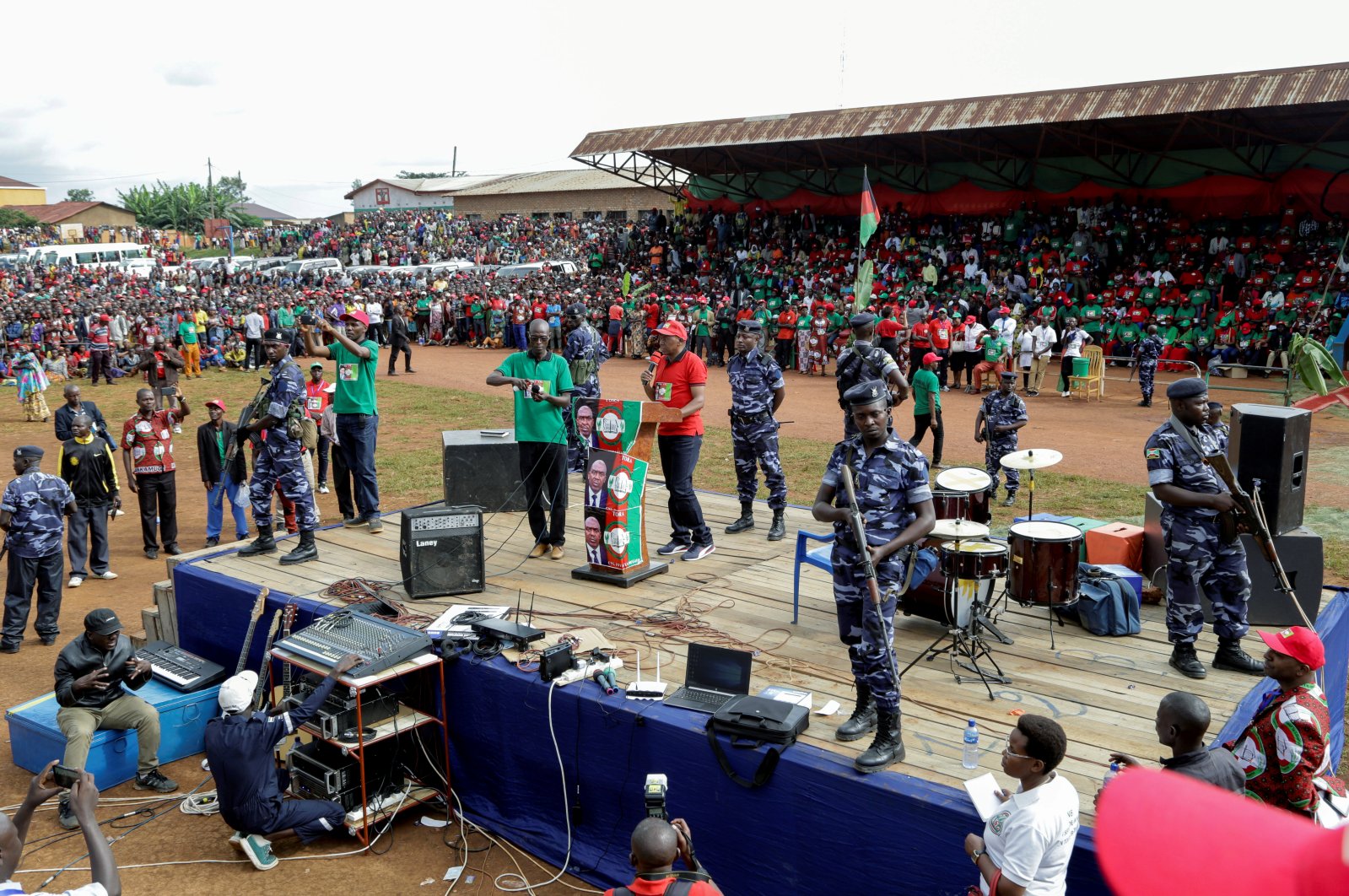 Burundi has ordered the expulsion of the World Health Organization's (WHO) expert team coordinating the country's response to the coronavirus pandemic, just days before a presidential election.

The foreign ministry, in a letter to WHO Africa headquarters and seen by Agence France-Presse (AFP) on Wednesday, said the United Nations agency's representative in Burundi and his three colleagues "are declared persona non grata and as such, must leave the territory of Burundi" by Friday.

"It is the whole WHO team responsible for supporting Burundi in its response against COVID-19," a Burundian official told AFP, speaking on condition of anonymity.

"They are expelled and the health minister has totally excluded WHO, accusing it of unacceptable interference in its management of the coronavirus."

The letter does not provide a reason for the decision. Diplomatic and administrative sources told AFP the foreign ministry aborted a similar attempt to expel the same four officials a month ago.

The announcement comes just days before Burundians go to the polls on May 20 to choose a new president, parliamentarians and local officials.

The landlocked country of some 11 million has officially recorded 27 cases and one death from COVID-19, the disease caused by the coronavirus.

But it has taken few precautions against the disease and testing is low, fueling concern that the true extent of the outbreak is not known.

Rights groups say the government is pressing ahead with the vote no matter the cost, and accuses the ruling party and its youth wing of crushing dissent and threatening those taking their own measures against coronavirus.

Officials in Burundi earlier cited "God's protection" for the country's ostensibly low infection rate and urged citizens to go about their daily lives without fear.

The UN Commission of Inquiry on Burundi, tasked by the Human Rights Council to investigate alleged violations and abuses in the country since 2015, said in a statement that it "deeply regretted the recent decision by the government to declare persona non grata the country representative of WHO and three of its experts".