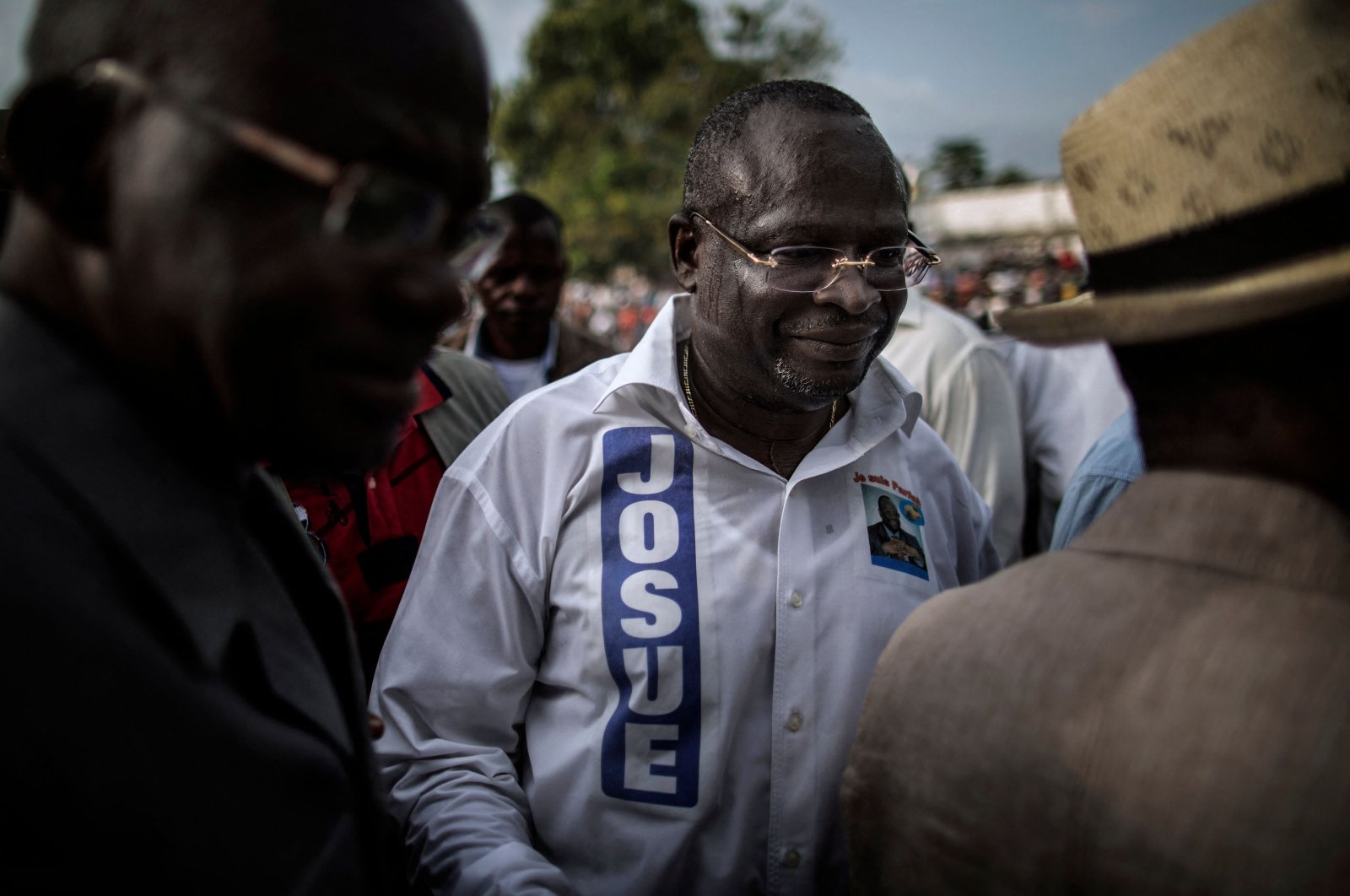 The elections of the Republic of Congo have resulted in the Congolese opposition presidential candidate Guy-Brice Parfait Kolelas winning – who died of COVID-19 on election day last month – according to results declared by his party, the Union of Democratic Humanists (UDH-Yuki).

The Republic of Congo's President Denis Sassou Nguesso, who has been in power for an accumulated 36 years, won re-election on March 21 with a whopping 88.57% of the vote, according to the interior minister citing figures from the electoral commission.

The vote was boycotted by the main opposition and election day was overshadowed by the shock death of Kolelas – Sassou Nguesso's only major rival.

The provisional results announced by the interior minister gave Kolelas just 7.84% of the vote.

But his party, UDH-Yuki, said Saturday that its own partial results compiled from polling stations showed Kolelas winning 64% of the vote to Sassou Nguesso's 31%.

The UDH-Yuki and the party of another opposition candidate, Mathias Dzon, have filed an appeal with the country's constitutional court, which is expected to deliver a ruling within the week.

"The political bureau of the UDH-Yuki invites the constitutional court to interpret the law and therefore pronounce the outright annulment of the provisional results of the poll," the party's spokesman Lucrece Nguedi said.

He added that the latest elections "were once again just an electoral hold-up against the backdrop of a large masquerade."

The 61-year-old Kolelas was evacuated to France on polling day for treatment, but he died on the plane just five minutes after it touched down in Paris.

A Paris court said a criminal probe was opened into the cause of death, but following an autopsy confirmed it was compatible with coronavirus contamination.

Last month's vote marks the fourth election win since 2002 for Sassou Nguesso, a former paratrooper who first rose to power in 1979.

He served three presidential terms until he was forced to introduce multi-party elections in 1991 and was defeated at the ballot box the following year.

But he returned to power in 1997 following a prolonged civil war.