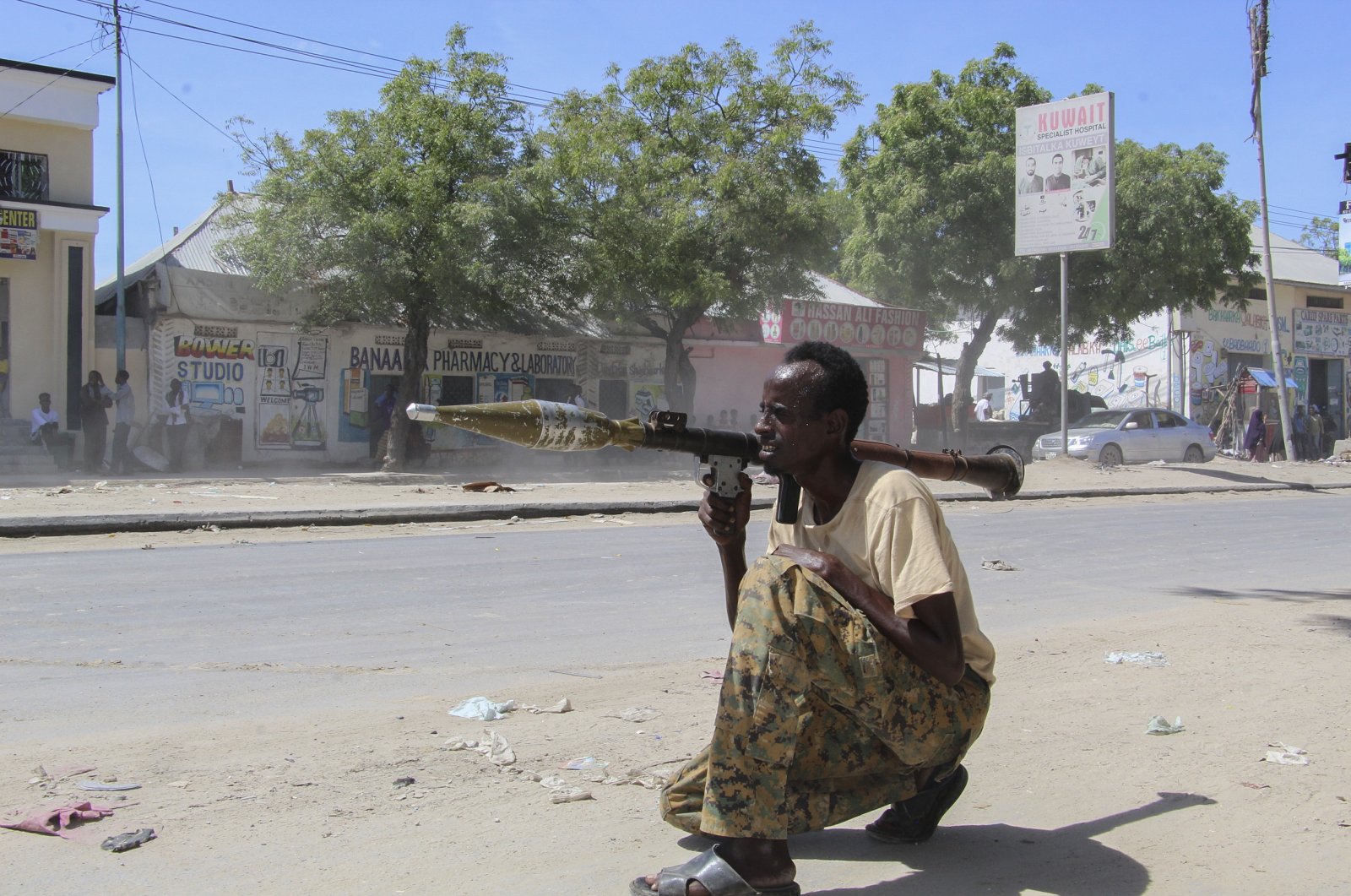 Former Somalia President Hassan Sheikh Mohamud accused incumbent President Mohamed Abdullahi Mohamed on Sunday of being responsible for an attack on his residence by government soldiers.

"It is very unfortunate that an army under the command of the former president attacked my residence. I have already warned and reiterated the dangers of politicizing security. Farmajo is responsible for the consequences," he said on his Twitter account, referring to Mohamed by his nickname.

Mohamud referred to Mohamed as "former president" because he does not recognize parliament's decision to give the latter an extra two years in office.

Meanwhile, supporters of the president and those opposed to the extension of his four-year term clashed on the streets of the capital, residents said.

The president signed a law in mid-April extending his mandate for two years, stoking opposition inside Somalia and putting him on a collision course with Western and other donors opposed to the move.

Somalia, which plunged into war and chaos in 1991, has been struggling to re-establish the authority of the central government and rebuild the nation, with international help.

The failure to hold elections that were due in February sparked a new crisis. "There is gunfire between pro-opposition military and government forces at Fagah Junction," Halima Osman, a resident of Fagah in Mogadishu, said after Reuters witnesses heard gunshots erupt in the capital. A Reuters witness saw four military vehicles positioned in one place in the Fagah area.

Somalia's lower house of parliament passed legislation to extend Mohamed's tenure by up to two years, although the decision was rejected by the upper chamber.