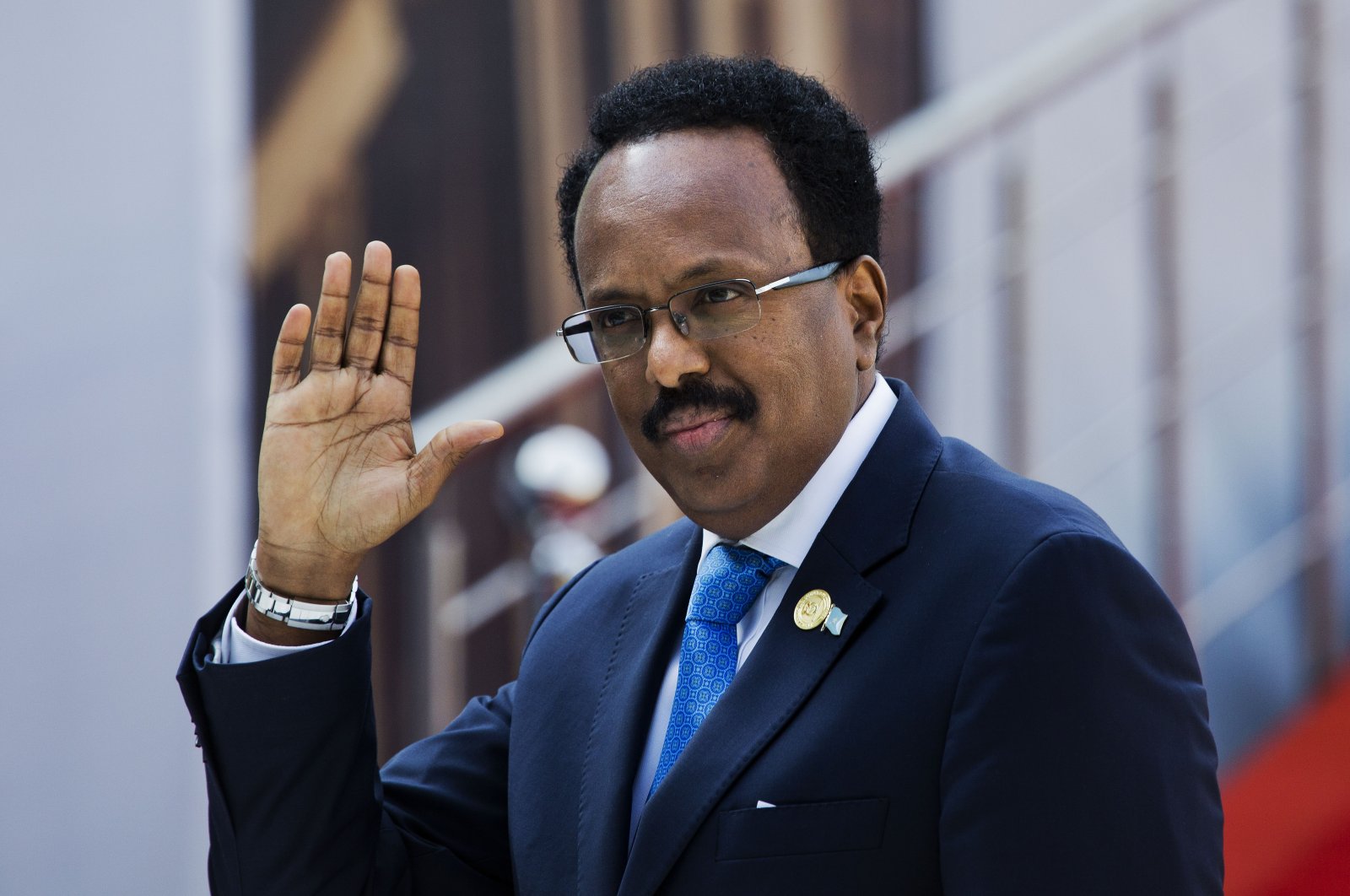 Somalia’s President Mohamed Abdullahi Mohamed, better known by his nickname Farmajo, has signed a law extending his mandate for another two years as the United States and its allies threaten Mogadishu with sanctions if the move brings further instability to the country.

The standoff prolongs a monthslong election crisis after the February national vote was delayed. Critics say Mohamed’s time in office is over. The international community had objected to a mandate extension and warned that the al-Qaida-linked al-Shabab extremist group could take advantage of the country’s heated political divisions.

The president late Tuesday signed the controversial law after the lower house of parliament this week voted to effectively extend his mandate for two years while calling for direct elections during that time. Leaders of the Senate, however, called the vote illegal and Somalia’s opposition protested.

The U.S. is "deeply disappointed,” Secretary of State Antony Blinken said in a statement overnight that threatened the possibility of sanctions, visa restrictions and a reevaluation of "our bilateral relations.” The statement called for Somalia's federal government and regional states to urgently return to talks on the election crisis.

The European Union had warned that signing this week’s decision into law would divide Somalia and "constitute a grave threat to the peace and stability of Somalia and its neighbors,” and it threatened to consider "concrete measures” in response.

Britain said this week’s move "undermines the credibility of Somalia’s leadership” and it threatened to work with international partners to "reevaluate our relationship and the nature of our assistance to Somalia.”

In response, Somalia's foreign ministry said it was concerned by "misleading and alarmist statements” by some international partners, and accused them of "inciting the Somali people against their legitimate government."

The statement added that Somalia will "reject any attempts to use the humanitarian assistance to blackmail the country," without giving details. Somalia relies heavily on outside aid to feed, shelter and care for a large population displaced by insecurity and climate shocks, as well as to train and equip its security forces.

In the capital, Mogadishu, frustration deepened. "What happened can be explained as a coup d’etat executed by a group of people who were hungry for power for so long,” said civil society leader Abdullahi Mohamed Shirwa.

"This is just like the craziest political gamble." Somalia’s government has been unable for months to reach an agreement on how to carry out the election, with the regional states of Puntland and Jubbaland objecting on certain issues and the international community warning against holding a partial election.

The crisis led to deadly violence against demonstrators who opposed an election delay. Contentious issues in months of talks on the election process included the formation of the electoral management commission, the selection of commission members for the breakaway region of Somaliland.

Somalia hasn’t had a one-person-one-vote direct election in decades. The country began to fall apart in 1991 when warlords ousted dictator Siad Barre and then turned on each other. Years of conflict and attacks by al-Shabab, along with famine, left this Horn of Africa country of about 12 million people largely shattered.

Al-Shabab controls large parts of southern and central Somalia and often targets the capital with suicide bombings. The extremist group has been a frequent target of U.S. military airstrikes.