Gunbattle breaks out in Mogadishu as election tensions mount 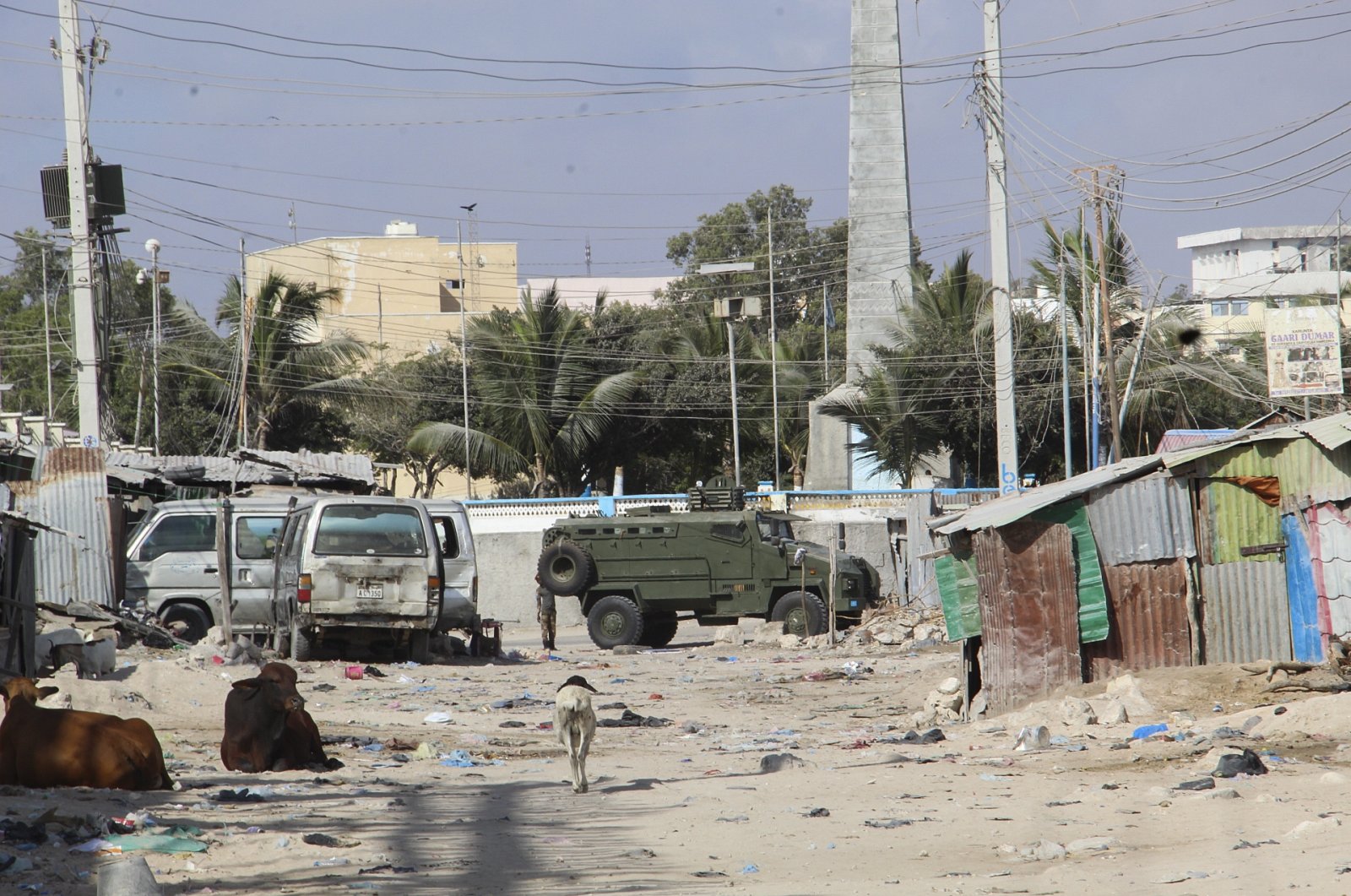 Gunfire resounded through the center of Somalia's capital Mogadishu Friday as government forces closed off streets to prevent a demonstration over delayed elections, hours after fighters loyal to the government and to the political opposition exchanged fire.

Between those clashes, prominent opposition figure Abdirahman Abdishakur Warsame Wadajir posted a video of himself leading a small crowd of demonstrators into the street in defiance of a government ban on demonstrations.

Somalia's former President Sheikh Sharif Sheikh Ahmed accused government troops of attacking a hotel where he was staying with another former president ahead of Friday's rally.

President Mohamed Abdullahi Mohamed's term ended earlier this month, with opposition leaders declaring they no longer recognize him as president and urging him to "respect the constitution" and step down.

The United Nations has called on Somalia's federal government and regional states to resume talks and agree on arrangements to hold elections as soon as possible.

Any spillover of political rivalries into open conflict will dismay Somalia's allies, and play into the hands of the al-Qaida-linked al-Shabab insurgency, which mounts attacks on civilians in East Africa.