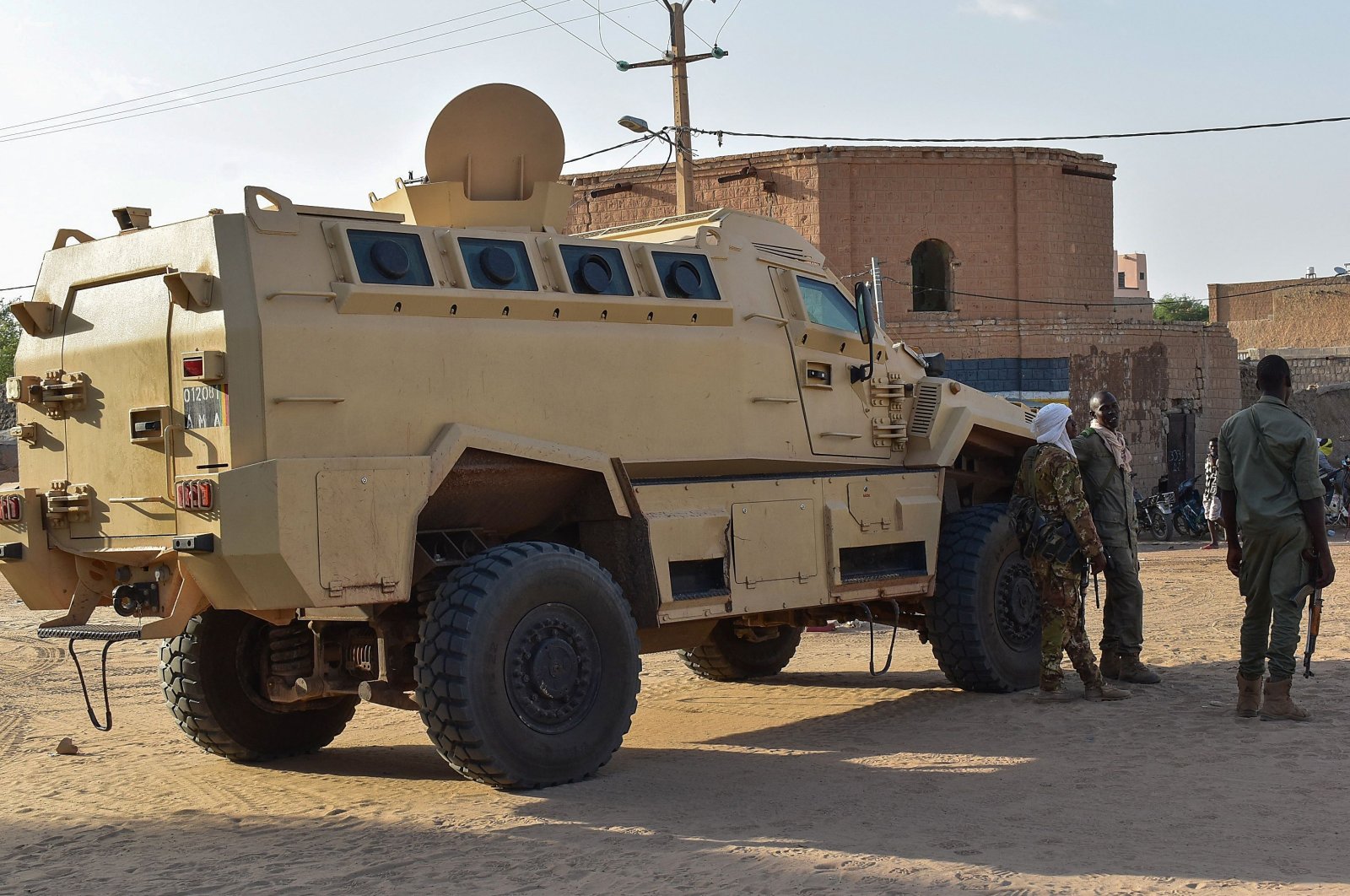 France’s president announced late Wednesday that the leader of the Daesh terrorist group in the Greater Sahara had been killed, describing Adnan Abu Walid al-Sahrawi’s death as “a major success” for the French military after more than eight years fighting extremists in the Sahel.

Emmanuel Macron tweeted that al-Sahrawi “was neutralized by French forces” but gave no further details. It was not announced where al-Sahrawi was killed, though the Daesh group is active along the border between Mali and Niger.

“The nation is thinking tonight of all its heroes who died for France in the Sahel in the Serval and Barkhane operations, of the bereaved families, of all of its wounded,” Macron tweeted. “Their sacrifice is not in vain.”

Rumors of the militant leader’s death had circulated for weeks in Mali, though authorities in the region had not confirmed it. It was not immediately possible to independently verify the claim or to know how the remains had been identified.

“This is a decisive blow against this terrorist group,” French Defense Minister Florence Parly tweeted. “Our fight continues.”

Al-Sahrawi had claimed responsibility for a 2017 attack in Niger that killed four U.S. military personnel and four people with Niger’s military. His group also has abducted foreigners in the Sahel and is believed to still be holding American Jeffrey Woodke, who was abducted from his home in Niger in 2016.

The extremist leader was born in the disputed territory of Western Sahara and later joined the Algeria-backed Polisario Front. After spending time in Algeria, he made his way to northern Mali where he became an important figure in the group known as MUJAO that controlled the major northern town of Gao in 2012.

A French-led military operation the following year ousted extremists from power in Gao and other northern cities, though those elements later regrouped and again carried out attacks.

The Malian group MUJAO was loyal to the regional al-Qaida affiliate. But in 2015, al-Sahrawi released an audio message pledging allegiance to the Daesh group in Iraq and Syria.

The French military has been fighting extremists in the Sahel region where France was once the colonial power since the 2013 intervention in northern Mali. It recently announced, though, that it would be reducing its military presence in the region, with plans to withdraw 2,000 troops by early next year.

News of al-Sahrawi’s death comes as France’s global fight against the Daesh organization is making headlines in Paris. The key defendant in the 2015 Paris attacks trial said Wednesday that those coordinated killings were in retaliation for French airstrikes on the Daesh group, calling the deaths of 130 innocent people “nothing personal” as he acknowledged his role for the first time.