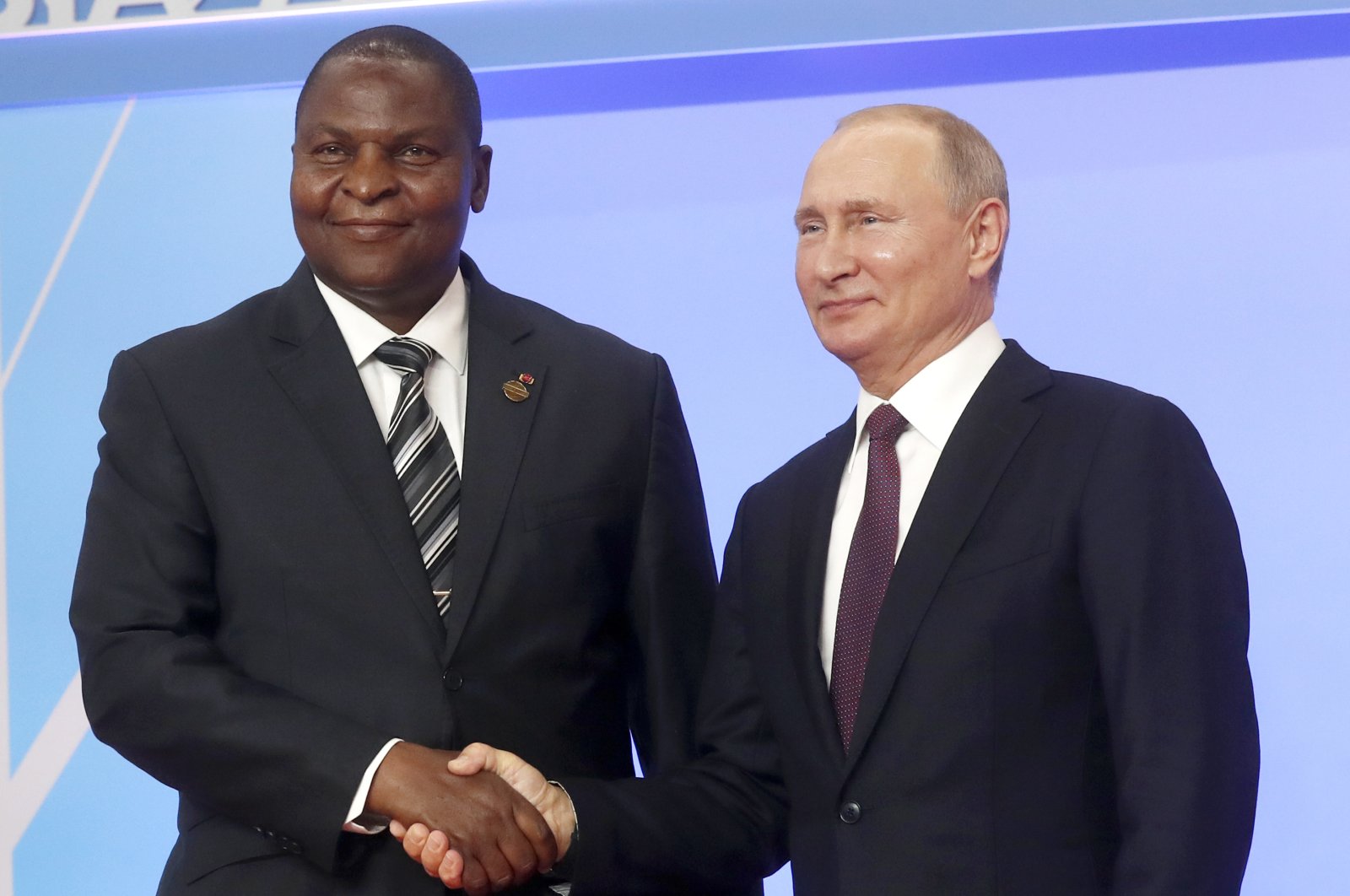 France criticized Russia on Friday over what it called a "seizure of power" in the Central African Republic.

Paris also acknowledged that the African country's cooperation with Russian "mercenaries" had prompted France to scale down its military support.

The French military earlier this month suspended budgetary aid and military cooperation with the Central African Republic, accusing its government of being "complicit" in an anti-French disinformation campaign backed by Russia.

The Central African Republic has become a key area in the controversy over the role in Africa of the Wagner mercenary group which is allegedly run by the shadowy businessperson Yevgeny Prigozhin, a close confidant of President Vladimir Putin.

"In the Central African Republic, there is a form of a seizure of power, and in particular of military power, by Russian mercenaries," Foreign Minister Jean-Yves Le Drian told BFM TV.

"We are fighting this and it has led us to take measures to withdraw a certain number of our military personnel."

He said Russian personnel were surrounding the Central African Republic's President Faustin Archange Touadera and exploiting the wealth of the country.

In 2013, France launched a three-year military operation to halt sectarian violence after the then-President Francois Bozize, was ousted by rebel groups.

The Central African Republic's closer relationship with Moscow dates back to 2018 when Russia sent "instructors" to help train its beleaguered armed forces and supplied small arms, gaining exemption from a U.N. weapons embargo.

Last December, under a bilateral cooperation agreement, the Kremlin sent several hundred personnel to shore up Touadera, who was threatened by a rebel offensive.

On May 30, in an interview with France's Journal du Dimanche newspaper, French President Emmanuel Macron said, "anti-French talk has provided legitimacy to predatory Russian mercenaries at the apex of the state. Touadera ... today is a hostage of the Wagner group."

In July 2018, three Russian journalists researching Wagner's operations in the Central African Republic for an investigative media outlet – Orkhan Dzhemal, Alexander Rastorguyev and Kirill Radchenko – were killed in an ambush.

Mikhail Khodorkovsky, the exiled former oligarch and Kremlin critic, was funding their project and an investigation he backed linked their killing to Prigozhin.

But Russian investigators dismissed that report, insisting the trio died in a robbery.

Prigozhin, who has been sanctioned by both the EU and U.S., has dismissed accusations of a link to Wagner and denied any role in conflicts in Africa.