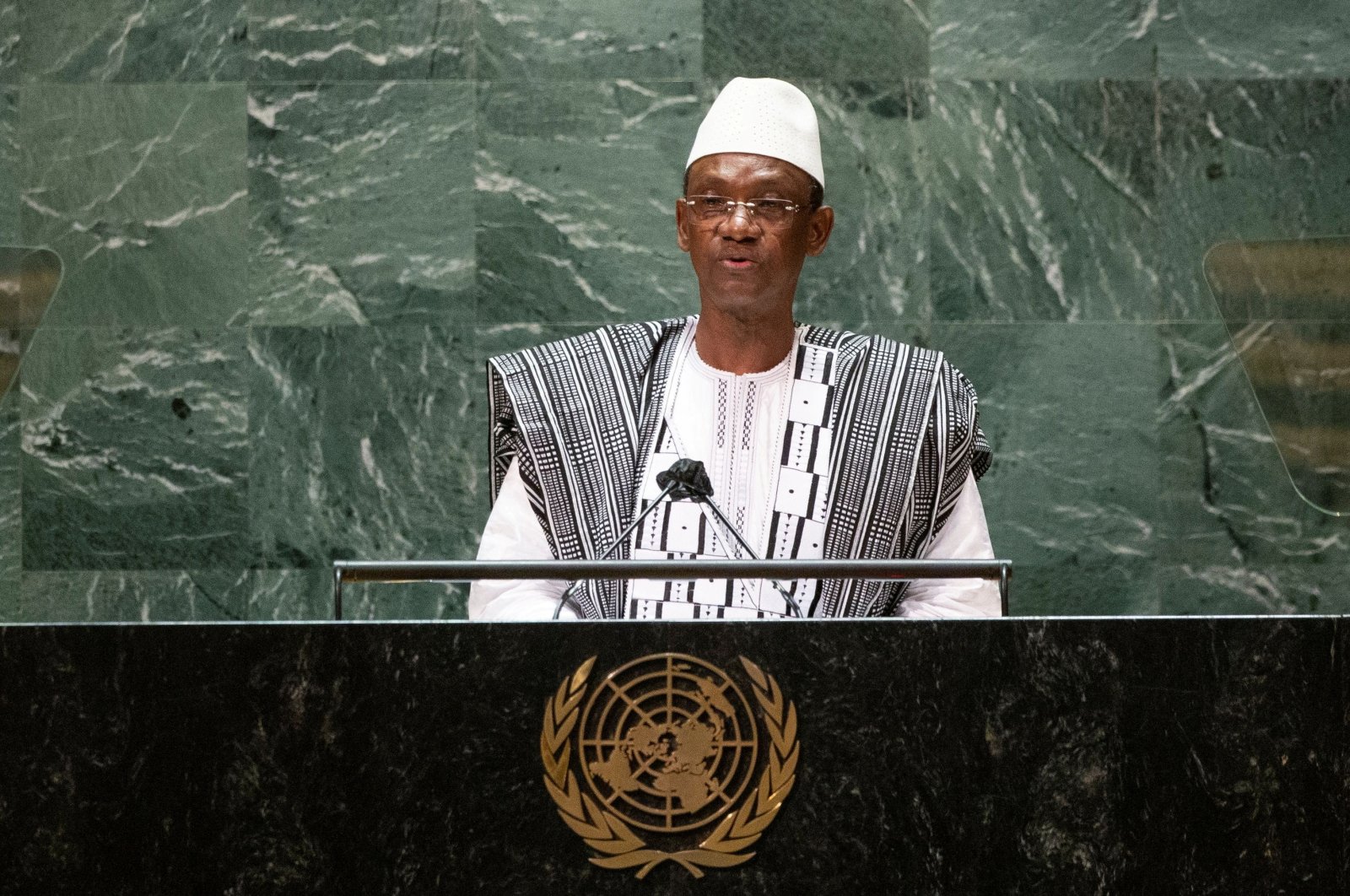 "When the Malian government demanded a French intervention, its objective was to eliminate terrorism and helping the Malian state regain its territorial integrity,” he said.

“But when it came to Kidal (a stronghold of Touareg rebels), the French army blocked our state forces from retaking the city,” the prime minister added.

“I am not accusing, I’m just giving the facts.”

Maiga also reiterated his claim that France was deserting the West Africa country.

Choguel Kokalla Maiga also confirmed that Mali's ruling junta was unlikely to hold presidential and legislative elections as promised by Feb. 27, 2022, despite warnings from the international community.

Maiga's allegations of an "abandonment in mid-flight" have infuriated President Emmanuel Macron, who has announced plans to reduce the number of troops stationed in Mali since 2013 under the country's counterterrorism campaign, Operation Barkhane.

"Nearly nine years later, what do we see? The terrorism that was limited to Kidal has spread to 80% of our territory," Maiga told French daily Le Monde, referring to a city in Mali's north.

French forces are now to focus on the east of Mali, a bastion for the Daesh terrorists.

Maiga also noted that Mali views a local affiliate of the al-Qaida terrorist group as the biggest threat.

"While al-Qaida is multiplying its attacks, our main ally, or who we thought was, decides to leave its zone of influence for the three borders region," near Niger and Burkina Faso, he said.

"Is that not an abandonment in mid-flight? We are looking for solutions," he said.

However, he dismissed as "rumors" reports that Mali's government is looking to hire hundreds of Russian paramilitaries from the Wagner group.

France has warned such a move would force it to consider a full pullout from Mali. Paris has also urged it to hold elections as planned to restore civilian rule after two coups in little over a year.

"A few weeks or months longer of delay is not the end of the world for a country in crisis for the past 10 years," said Maiga.