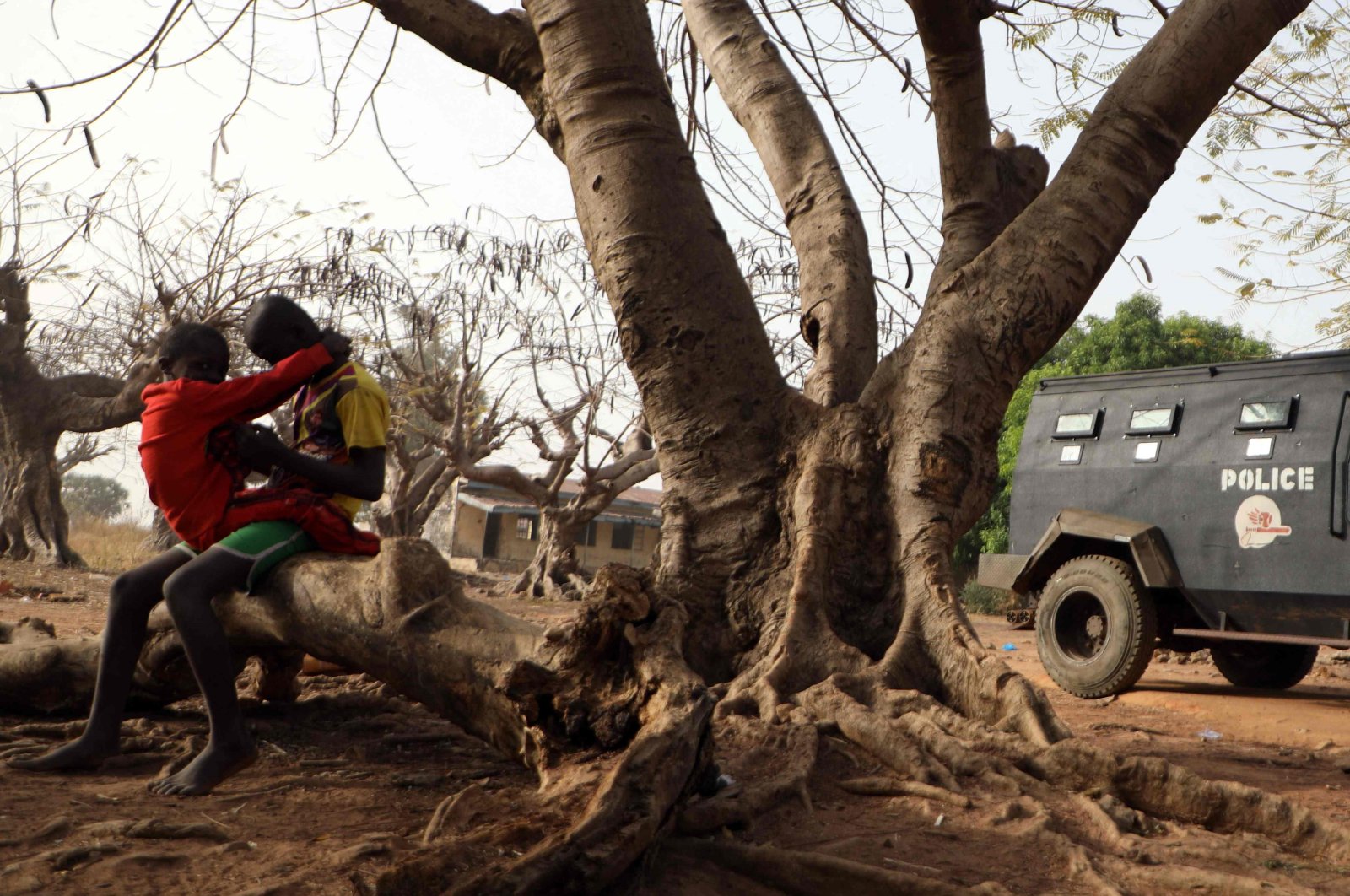 Security forces continue to search for 317 girls that were kidnapped Friday, just a day before an armed gang released 27 teenage boys that had been abducted from their school in the northern state of Niger last week.

Schools have become targets for mass kidnappings for ransom in northern Nigeria by armed groups, many of whom carry guns and ride motorcycles.

On Feb. 17, gunmen killed one boy and kidnapped 42 people – 27 students, three staff and 12 members of their families – in an attack the Government Science secondary school in the Kagara district of Niger state, overwhelming the school's security detail.

After their release, the boys were seen by a Reuters witness walking with armed security through a dusty village, some struggling to stand and asking for water. A government official said the boys were aged between 15 and 18.

"The Abducted Students, Staff and Relatives of Government Science Collage Kagara have regained their freedom and have been received by the Niger State Government," Governor Abubakar Sani Bello said in a tweet.

The release of the schoolboys comes just a day after attackers kidnapped more than 300 girls in a school raid in Zamfara state.

The recent abductions raised concern about rising violence by armed gangs and insurgents. Boko Haram carries out abductions in Nigeria's turbulent northeast, as does a branch of Daesh.

The unrest has become a political problem for President Muhammadu Buhari, a retired general and former military ruler who has faced mounting criticism in recent months over high-profile attacks by the gangs known locally as "bandits."

Buhari replaced his long-standing military chiefs this month amid worsening violence in Nigeria.

In December, gunmen raided a school in northwestern Katsina state where they kidnapped and later released over 300 schoolboys.

Violence and insecurity have compounded the economic challenges faced by citizens in Africa's most populous country and top oil exporter, which is struggling to cope with a fall in revenues due to a slump in crude prices in addition to the impact of the COVID-19 pandemic.

The most high-profile school kidnapping was that of more than 270 schoolgirls abducted by Boko Haram from the town of Chibok in 2014. Around 100 of them remain missing.