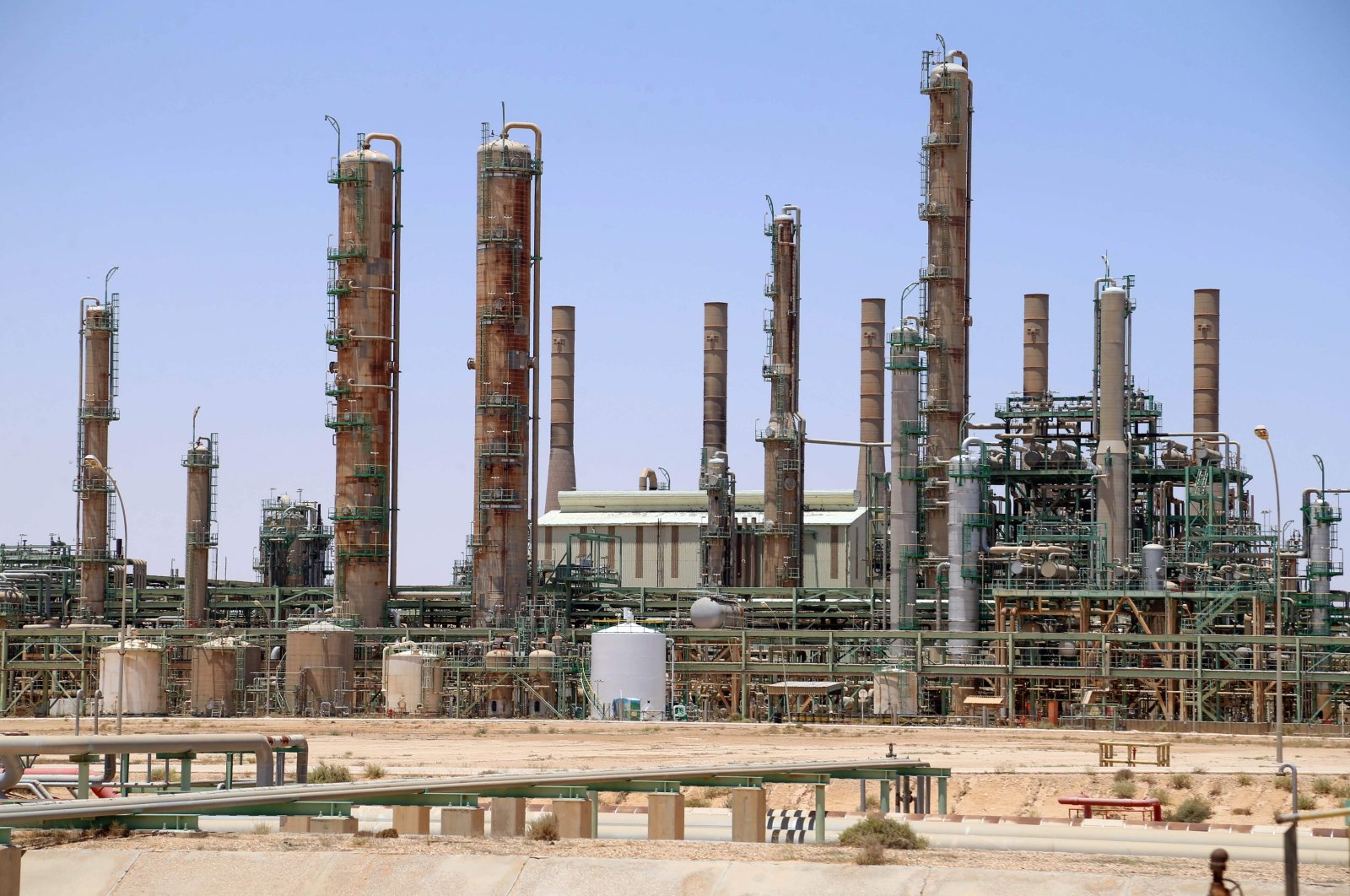 According to sources speaking to IHA news agency, Haftar signed an illegal agreement ignoring the National Oil Corporation (NOC) to monopolize the oil sector in the country for 10 years and form a parallel company.

The NOC is officially responsible for the extraction, processing, distribution and export of oil in Libya, while oil extracted from the region under the control of Haftar’s forces has to be operated by the Brega oil complex in eastern Libya.

The sources also argued that Haftar’s illegal company would sell the oil through the sea to another company in the United Arab Emirates (UAE).

Powerful tribes in eastern Libya loyal to Haftar have kept export terminals closed and choked off major pipelines since the start of 2020 in a move aimed at putting pressure on their rivals in the United Nations-supported Government of National Accord (GNA), based in the capital Tripoli.

Libya has the largest oil reserves in Africa and the ninth-largest known reserves in the world.

The oil fields and ports were reopened since Sept.18, 2019, prompting a resurgence in Libya's oil industry to the extent that daily crude oil production in the country surpassed 500,000 barrels from previous levels of as low as 100,000 barrels.

Libya has been in a civil war since the ouster of late ruler Moammar Gadhafi in 2011 and the country has been split between the GNA in the capital Tripoli, backed by Turkey and Qatar, and Haftar in the east, who is backed by the UAE, Egypt, France and Russia.

The NOC announced last year that some oil wells were damaged irrevocably during Haftar’s blockade, which has cost over $6 billion in lost oil production and exports.