Just 1 in 4 health workers in Africa COVID vaxxed: WHO 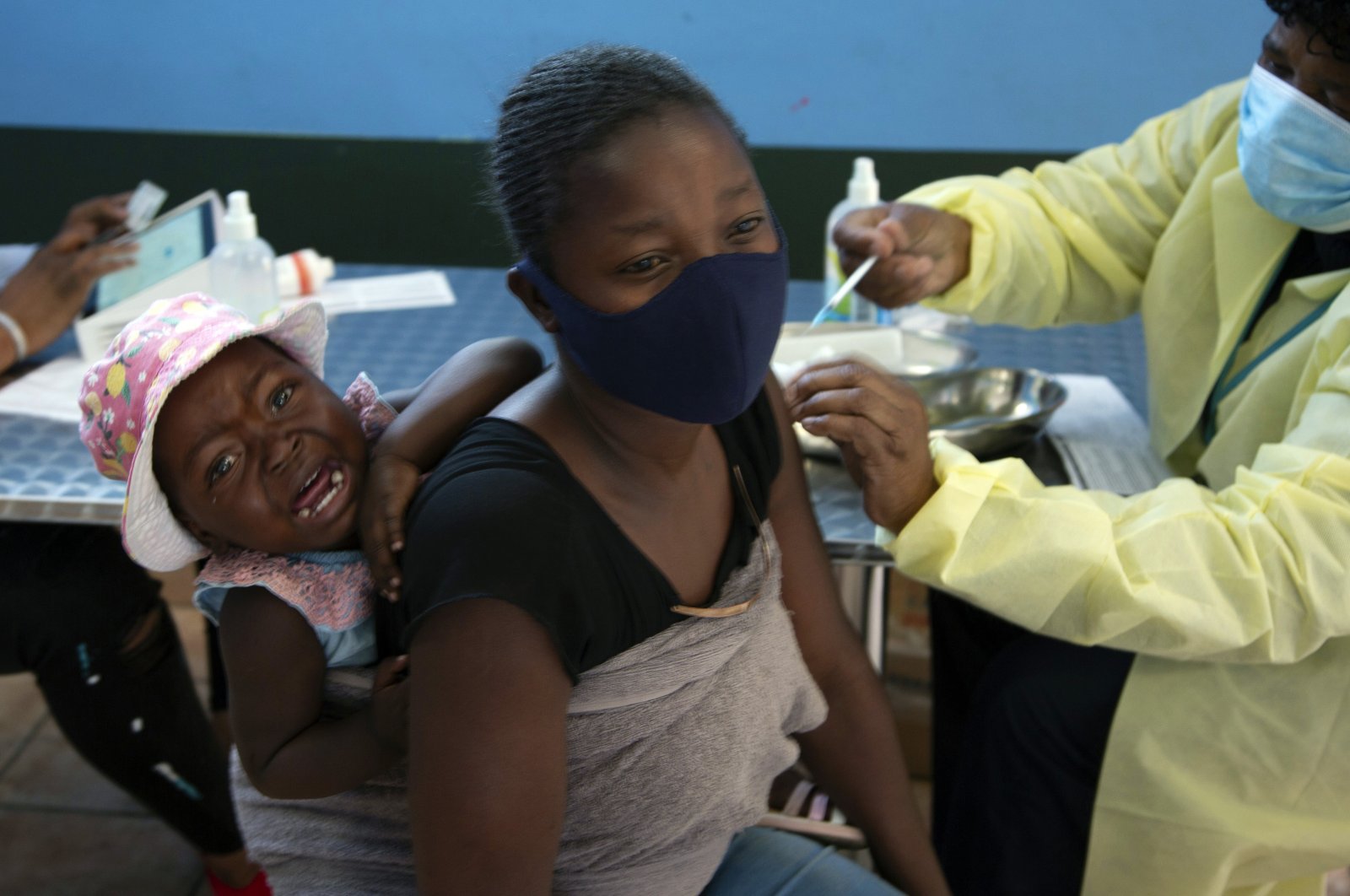 Around a quarter of health care workers in Africa have received a full dose of vaccines against COVID-19, the World Health Organization reported Thursday, meaning that most of the continent's front-line workers risk potentially deadly exposure to the virus.

By contrast, a recent study of 22 predominantly high-income countries revealed that more than 80% of healthcare workers there were fully vaccinated against coronavirus, according to the WHO.

"The majority of Africa's health workers are still missing out on vaccines and remain dangerously exposed to severe COVID-19 infection," WHO's Africa director Matshidiso Moeti said after revealing just 27% of health workers on the continent were jabbed.

"It is important to have high vaccine coverage among health workers not only for their own protection but also for their patients and to ensure health care systems keep operating during a time of extreme need," the WHO said.

Only one country in Africa had the necessary number of health workers – 10.9 per 1,000 population – while 16 countries had fewer than one per 1,000, according to the WHO.

"Any loss of these essential workers to COVID-19 due to illness or death therefore heavily impacts service provision capacity," the WHO said.

The WHO intervention came as scientists in South Africa revealed that they had detected a new COVID-19 variant with "a very high number of mutations," blamed for an "exponential" surge in infections there.

For the first time since the third wave peak in August, cases in Southern Africa have increased, jumping 48% to Nov. 21, compared with the previous week.

"With a new surge in cases looming over Africa following the end-of-year festive season, countries must urgently speed up the rollout of vaccines to health care workers," said Moeti.