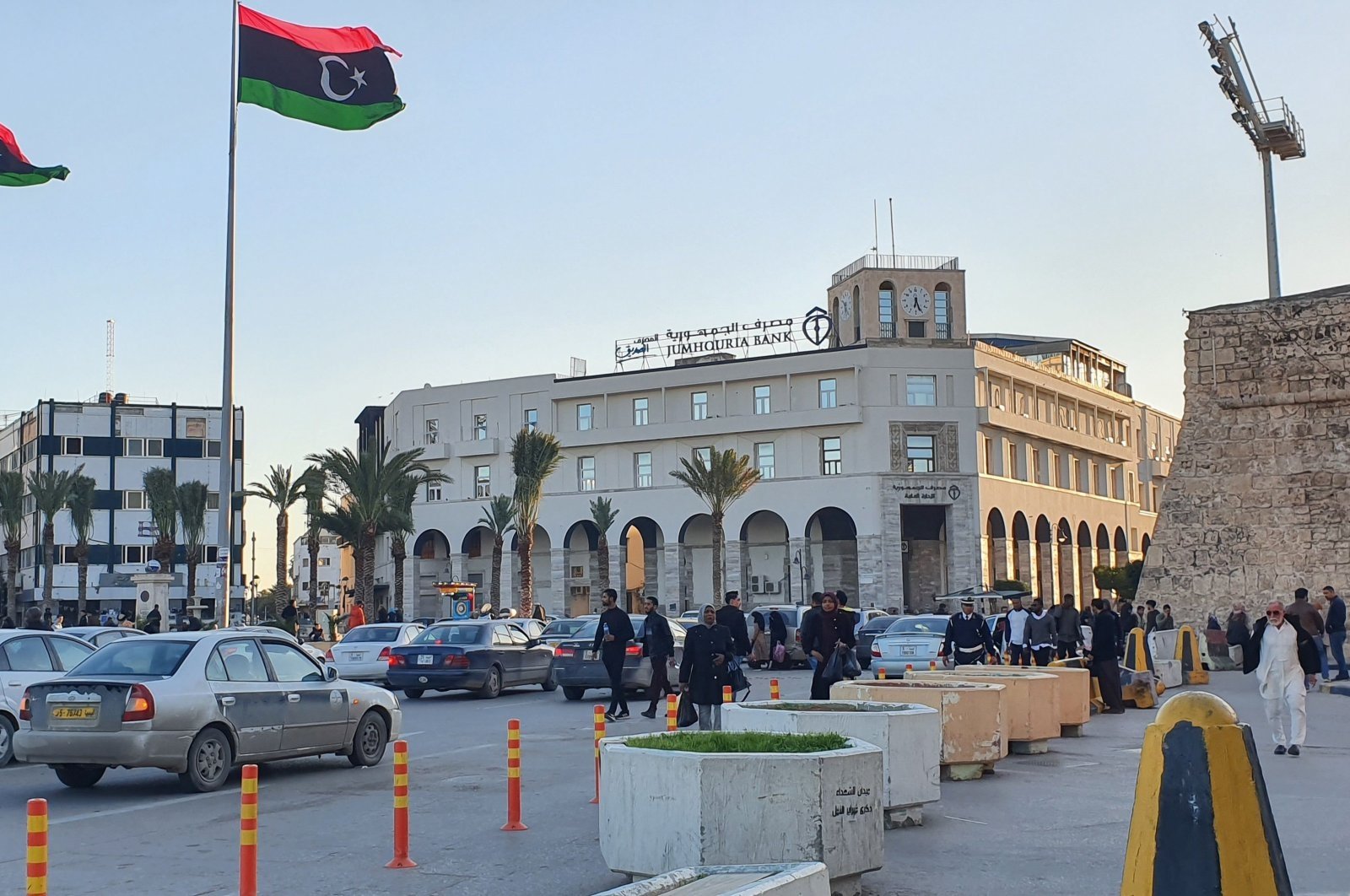 Armed militiamen briefly took over a hotel in the Libyan capital of Tripoli that serves as headquarters for the interim government, officials said Saturday, indicating that underlying tensions still continue in the war-torn country that has entered a political process.

Friday's development came after the three-member presidential council earlier this week appointed a new chief of the intelligence agency, Libya’s version of the CIA. The militias, which control Tripoli, were apparently unhappy with the choice of Hussein Khalifa as the new spy chief.

Presidential council spokesperson Najwa Wheba said no one was hurt in the takeover of Hotel Corinthia, in the heart of Tripoli. The hotel was mostly empty on Friday.

After a while, the militias left the hotel, according to an official at the Interior Ministry who spoke on condition of anonymity under regulations. Khalifa and the militia leaders were not immediately available for comment on Saturday.

The takeover underscored the tough road ahead for the interim government, which has been tasked with steering Libya through general elections due at the end of the year. The government has struggled to unite the conflict-stricken nation ahead of the vote. Although the interim government, which came into being in March through a United Nations-backed inter-Libyan dialogue, is mandated to lead the country to elections on Dec. 24, formal preparations have not yet started.

The interim government replaced two rival administrations based in Tripoli and the country's east.

Wheba said the presidential council has no permanent headquarters and that the hotel is one of the places where the council convenes. Videos circulating on social media show militiamen at the entrance of the hotel.

On Monday, Najla al-Manqoush, the foreign minister of Libya’s interim government called for the departure of all foreign forces and mercenaries from the oil-rich North African country. The move angered pro-Turkey factions in western Libya.

In 2019, Ankara and the Tripoli-based internationally recognized Libyan Government of National Accord (GNA) reached two separate memorandums of understanding (MoU), one on military cooperation and the other on the maritime boundaries of countries in the Eastern Mediterranean.

Upon the request of the Libyan government, Turkey has sent military consultants and provided training to the Libyan army.

Defense Minister Hulusi Akar on Saturday reiterated that both countries agree on all issues and that cooperation with Libya continues as it has from the start.

The issue of foreign forces in the country remains a point of debate. Foreign mercenaries and arms have poured into the country since putschist Gen. Khalifa Haftar launched his offensive, with Russia and the United Arab Emirates (UAE) serving as the warlord’s top suppliers against the legitimate government in order to capture the capital Tripoli. According to the U.N., there are currently 20,000 foreign forces and/or mercenaries left in Libya.

Meanwhile, security sources have also pointed out that Haftar is demanding support from the Wagner group and has asked for new mercenaries to come from Syria, which could derail the country’s path toward peace.