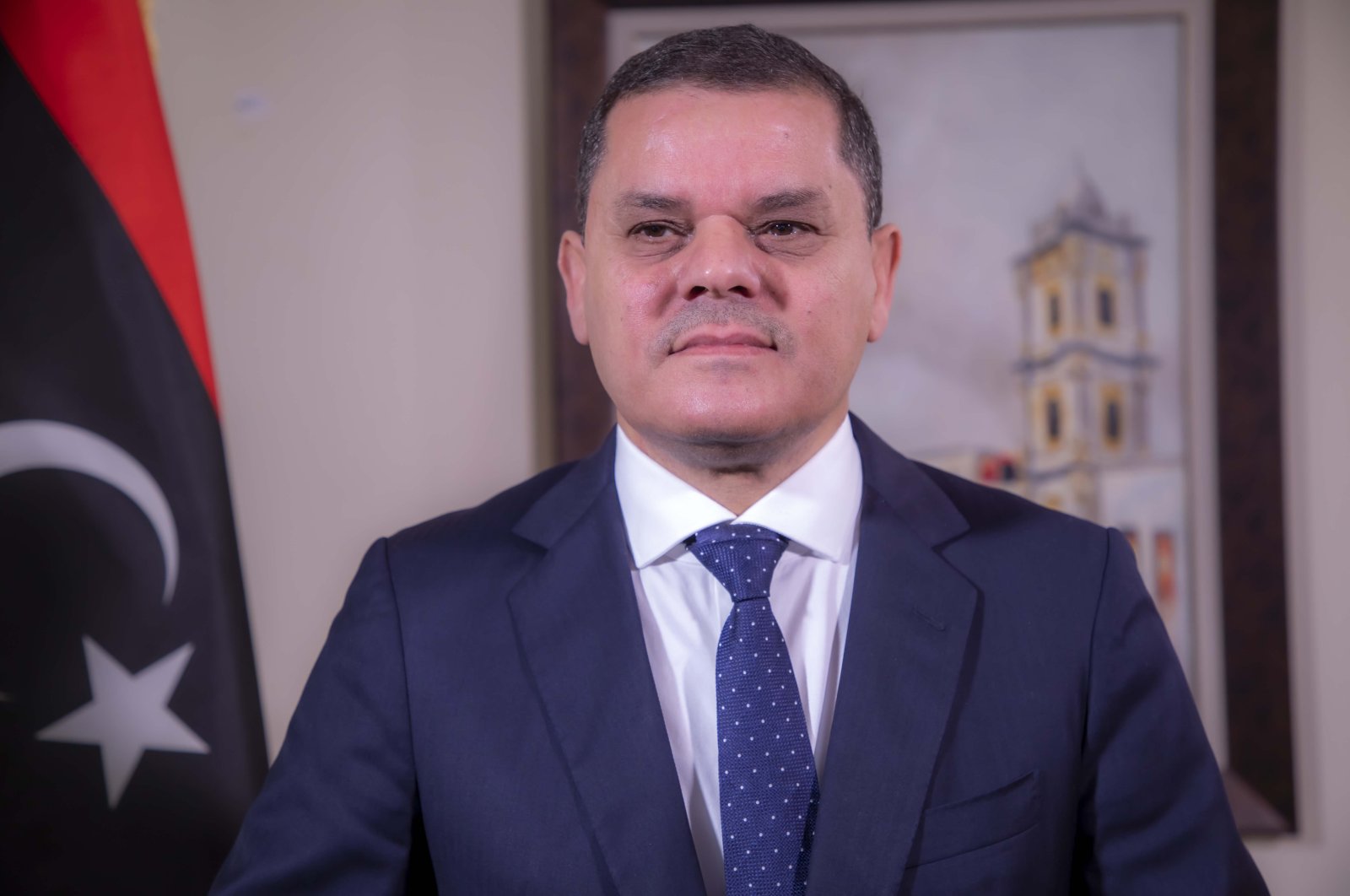 Libya's interim Prime Minister Abdul Hamid Dbeibah on Thursday submitted his proposal for the new government for parliament approval in an effort to unite the country’s divided institutions, the prime minister's office said.

"In accordance with the road map of the political agreement ... (Dbeibah) handed over to the speaker of the elected parliament his proposals for ministerial portfolios," the office said in a statement.

The names in Dbeibah's proposed government were not made public, but the House of Representatives is slated to vote on the list on Monday in the central coastal city of Sirte, halfway between the two administrations in the east and west.

Under the U.N. plan, the premier has until March 19 to win approval for a Cabinet, before tackling the giant task of unifying Libya's proliferating institutions and leading the transition up to the Dec. 24 polls.

Dbeibah was selected in early February in a U.N.-sponsored inter-Libyan dialogue, the latest internationally-backed bid to salvage the country from a decade of conflict and fragmented political fiefdoms. Mohammad Younes Menfi was elected to head the presidency council of the interim government. Mossa al-Koni and Abdullah Hussein al-Lafi were also voted as the other two members of the presidency council.

After unveiling the proposal last week, Dbeibah said the new government structure has been prepared in accordance with the United Nations road map.

"We submitted today a proposition for a structure and a working vision of a national unity government along with the selection criteria for (that) team ... to the speaker of parliament," Dbeibah told reporters in Tripoli last week. He added the submission was in line with the deadline set by a U.N. road map, which requires at least 30% of top government posts to be filled by women and young candidates.

The U.N. special envoy for Libya, Jan Kubis, also spoke to both Dbeibah and influential Parliament Speaker Aguila Saleh on Thursday, where he "stressed the importance of moving forward" with the vote of confidence on the Cabinet set for March 8.

The interim government will replace the Tripoli-based Government of National Accord (GNA) led by Prime Minister Fayez Sarraj. The GNA assumed office in 2015 under a U.N.-led agreement. But efforts for a long-term political settlement failed due to a military offensive launched by militias loyal to putschist Gen. Khalifa Haftar.

Libya has remained beset by turmoil since 2011 when a bloody NATO-backed uprising led to the ouster and death of longtime leader Moammar Gadhafi after more than four decades in power.

Since then, Libya's stark political divisions have yielded two rival seats of power – one in Tobruk and another in Tripoli – and a host of heavily armed militia groups.

Also, international mercenaries and arms have poured into the country since Haftar launched his offensive, with Russia and the United Arab Emirates (UAE) serving as Haftar’s top suppliers. According to the U.N., there are currently 20,000 foreign fighters and mercenaries in Libya.

A January 23 deadline for their withdrawal passed without any signs of them pulling out.