Libya prepares for polls as fear of renewed violence grows 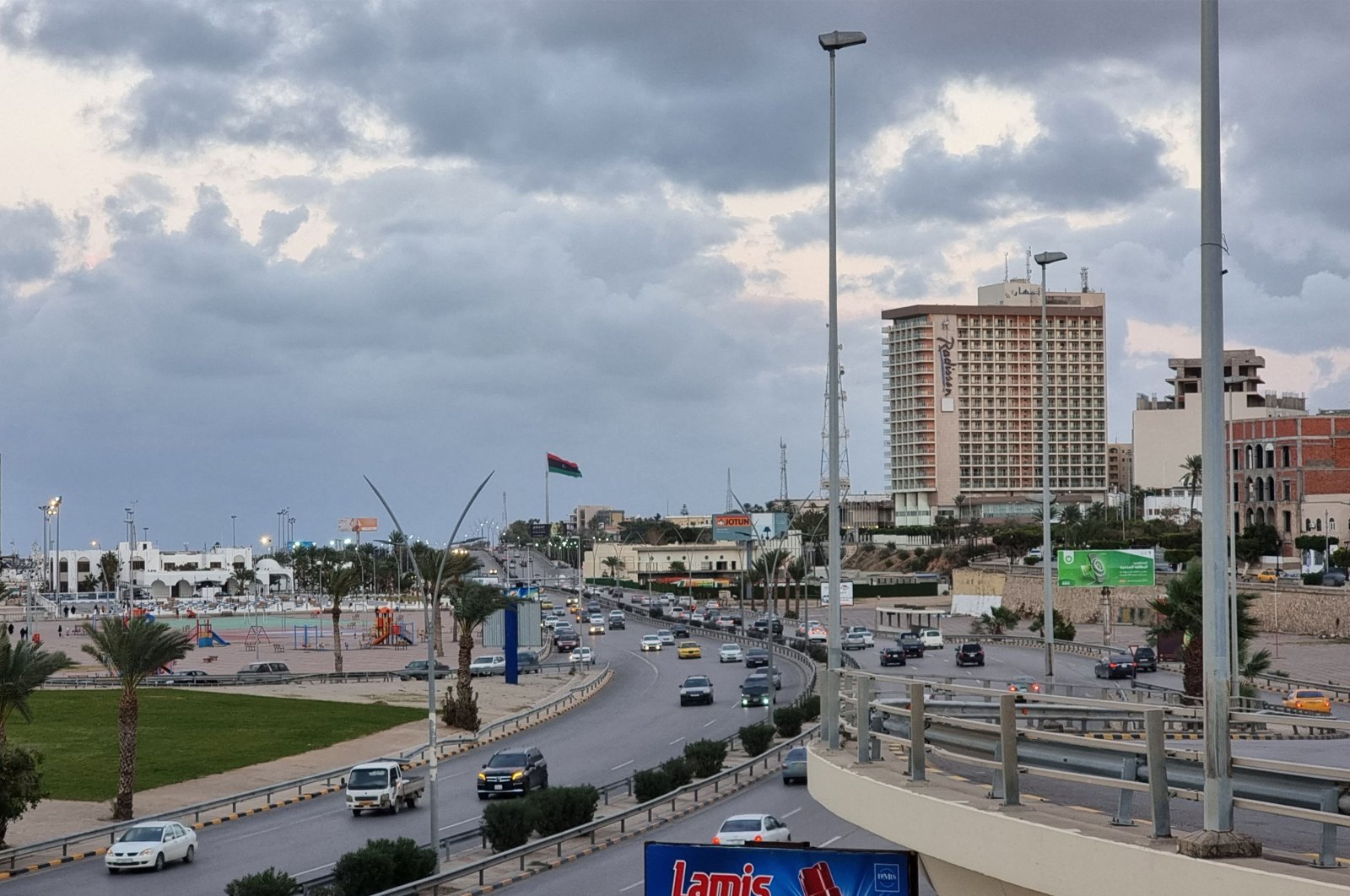 Libya is set to hold its first-ever presidential elections late next week; however, many fear a return to violence.

Standing near the port in the capital Tripoli, Khaled al-Turki said he has little optimism about the Dec. 24 vote. "The most prominent candidates are divisive," the 25-year-old told Agence France-Presse (AFP).

"If there had been a candidate with broad public approval, competent and able to bring the Libyan people together, we would have been more optimistic. But that's not the case."

The "elections may do more harm than good in Libya given the deep societal and political fault lines," said Jamal Benomar, a former United Nations under secretary-general. "The necessary conditions for free and fair elections are not available, and Libyans are too divided to accept or agree on the results."

Since longtime dictator Moammar Gadhafi was toppled and killed in a 2011 revolt, the North African country has endured a decade of war, leaving bitter divisions and impoverishing the population, despite Libya's rich oil wealth.

But before any government can fix the dire economic situation, it will need to ensure security, said Adam Bin Fayed, who works with Turki at an international organization in Tripoli.

"I hope that problems like electricity outages, lack of cash and (damaged) infrastructure can be sorted out," Bin Fayed said. "But the priority has to be security because you can't build anything ... until security is in place."

Like Turki, he is concerned over the absence of a unifying candidate. "To provide security, the president needs to be able to speak to all Libyans," he said.

The elections, part of the U.N.-led peace process since a landmark cease-fire between the eastern and western groups last year, have been overshadowed by political maneuvering and the lack of an agreed legal framework. The elections are being held after years of fighting that has displaced tens of thousands of Libyans.

Many exiles from the Gadhafi era who had returned to participate in the country's democratic transition have since left again. On the economic front, the Libyan dinar has collapsed, real estate prices have surged and power cuts are commonplace.

Despite having Africa's largest crude reserves, Libyans have to line up for hours to withdraw money or buy petrol. Along Tripoli's seafront, idle cranes are rusting amid the carcasses of unfinished buildings, a testament to a deep economic malaise.

"We want a president who will look after the poor (and) is able to unify the country," said Khalifa Ramadan al-Nakoua, a Tripoli retiree wrapped in a scarf against the winter cold. "We want an end to electricity cuts – this is an oil-rich country!"

Libya's crude exports, which financed generous patronage networks and state services under Gadhafi, have been repeatedly hit by fighting or blockades since his fall.

Abdalsalam al-Mabrouk, a 47-year-old economy ministry employee, said Libyans "want the government to handle a peaceful transfer of power and write a new constitution." Libya has not had such a charter since Gadhafi canceled the last one in 1969, and the lack of a constitutional basis for the polls has been a key point of contention.

Some 1,000 kilometers (600 miles) east of Tripoli, residents of the second city, Benghazi, share the fears of their compatriots in the capital.

The first city to rise up against Gadhafi, Benghazi has endured years of violence, leaving bullet holes and ruined buildings in its Old City.

Civil Registrar Zakaria Mahjoub, 32, said he had been optimistic that a transitional government that took office in March would be able to unify the state. "I'm not optimistic about the presidential elections because all the candidates either played a part in messing up the situation or are divisive figures," he said.

"If these elections take place on time, which I don't believe will happen, will the rival camps accept the results?" he asked. "Or will we go back to square one – division and fighting?"

With the election authority yet to publish a final list of candidates, campaigning has not officially begun, although some hopefuls are promoting themselves on social media. Among the most controversial candidates is putschist Gen. Khalifa Haftar, a military chief who controls much of eastern and southern Libya. He is despised in the country's west following his yearlong, ultimately failed, assault on Tripoli in 2019-2020.

His candidacy was made possible by a controversial electoral law signed by his ally, Parliament Speaker Aguila Saleh, in a process rivals say bypassed due process.

But for some, his rival Seif al-Islam Gadhafi's candidacy is equally problematic. The son of the toppled dictator who ruled Libya with an iron fist for four decades, Seif al-Islam is accused by many – including the International Criminal Court – of war crimes.

As if these complexities were not enough, the U.N.'s Libya envoy Jan Kubis quit his post just a month before the poll. To avoid a vacuum, Guterres appointed U.S. diplomat Stephanie Williams, a former acting director of the U.N.'s Libya mission, as "special adviser."