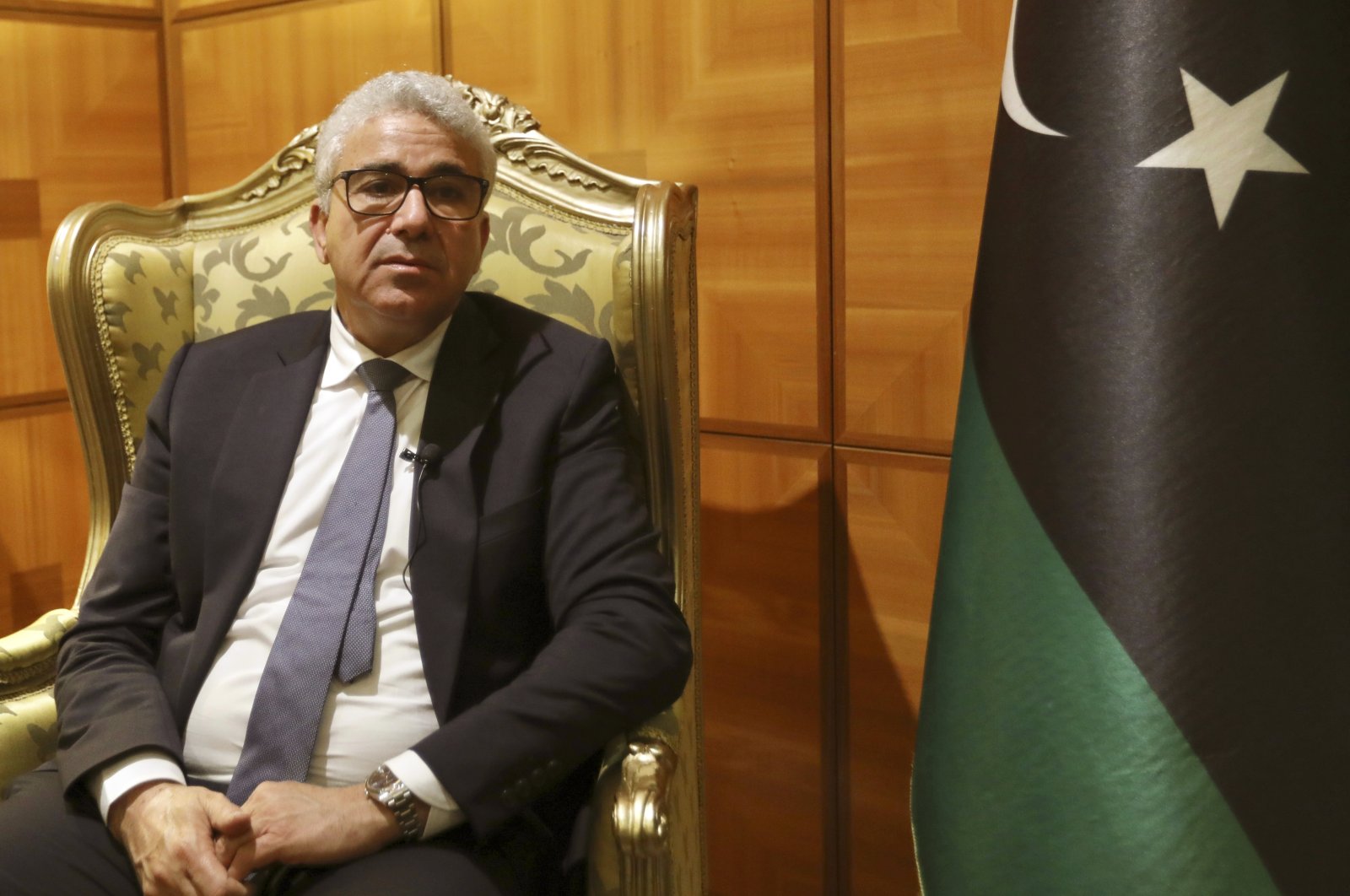 Candidates running for presidency in Libya's upcoming elections have filed petitions against interim Prime Minister Abdul Hamid Mohammed Dbeibah's bid and a court will examine their request, according to reports Sunday.

The Tripoli appeals court accepted their petitions and will examine them before giving a ruling.

If it rejects Dbeibah's bid, he will have 72 hours to appeal, according to the reports.

A source close to Bashagha told Agence France-Presse (AFP) the court would look specifically into complaints that Dbeibah did not resign his post three months before submitting his candidacy, in accordance with Libya's electoral law.

The Dec. 24 polls come as part of a push to end a decade of violence in oil-rich Libya following a NATO-backed uprising that toppled and killed Moammar Gadhafi in 2011.

He was among 25 candidates rejected on legal grounds as well as based on information from officials, including the public prosecutor, it said.

For Seif al-Islam, the HNEC pointed to articles of the electoral law stipulating that candidates "must not have been sentenced for a dishonourable crime" and must present a clean criminal record.

Seif al-Islam is wanted by the International Criminal Court (ICC) for alleged war crimes committed during the Libyan uprising.

He was also sentenced to death by a Tripoli court for crimes committed during the revolt that toppled his father, but later pardoned by a rival administration in eastern Libya.

A total of 98 candidates, including two women, had registered for the December polls, according to the HNEC.

Among the most notable hopefuls is putschist Gen. Khalifa Haftar, leader of forces controlling the country's east and parts of the south. He is accused of committing war crimes against civilians. His campaign was supported by Egypt, France the United Arab Emirates (UAE) and Russia, but collapsed when militias backing the Tripoli government, with support from Turkey, gained the upper hand.

Dbeibah, 62, had promised during talks with the U.N. that he would not stand in the presidential polls.

The long-awaited vote still faces challenges, including unresolved issues over laws governing the elections and occasional infighting among armed groups. Other obstacles include the deep rift that remains between the country's east and west, split for years by the war, and the presence of thousands of foreign fighters and troops.