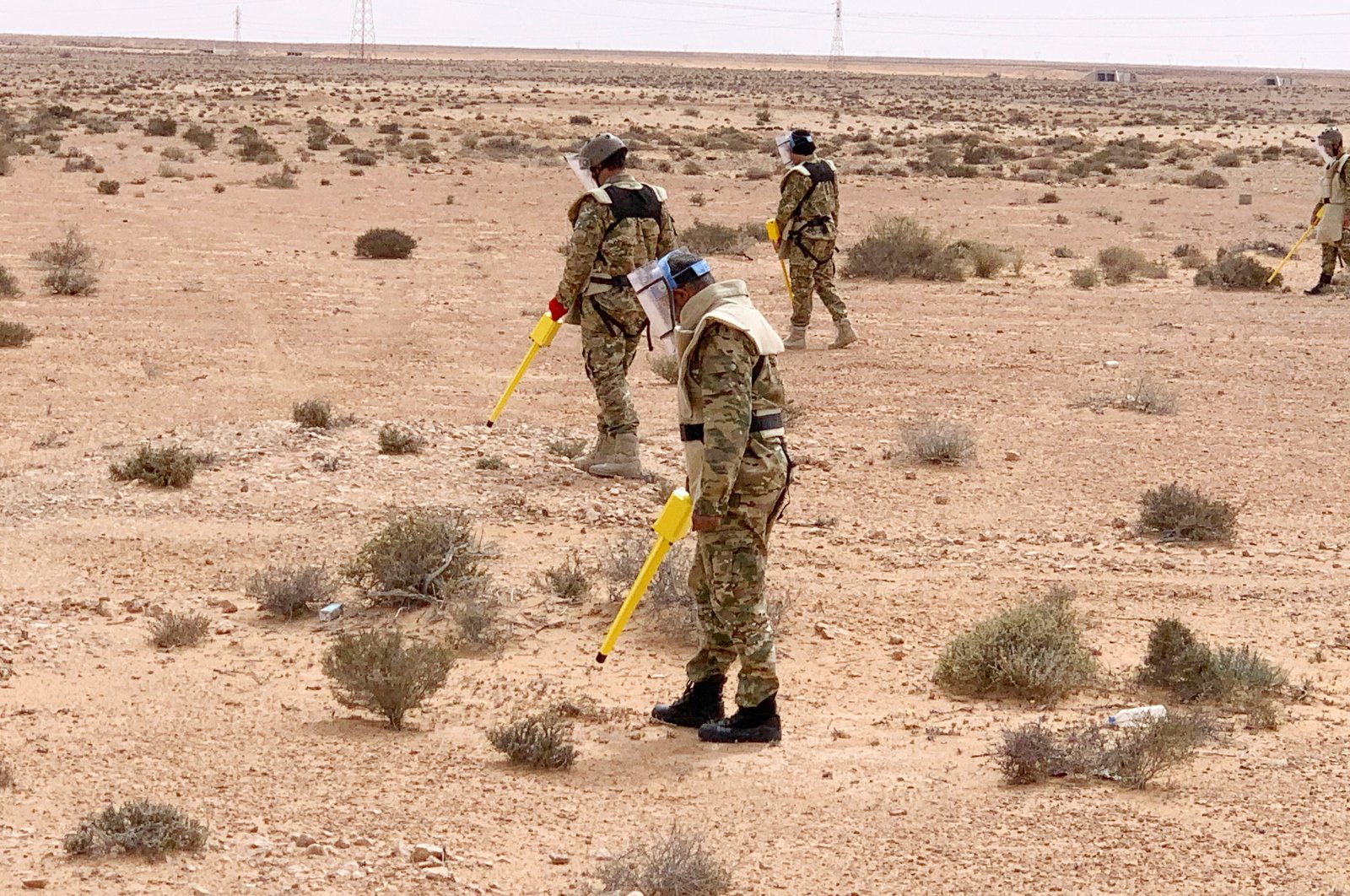 Libya's 5+5 Joint Military Commission held a meeting in the coastal city of Sirte on Monday to discuss ongoing efforts to clear mines and war remnants from the coastal road linking the city to Misrata.

"The commission will submit technical reports regarding areas cleared of mines to the UNSMIL representatives and international observers," he said.

On Feb. 5, Libya's rival political groups agreed in U.N.-mediated talks to form an interim unity government to lead the country to elections this December, when Abdul Hamid Dbeibeh was designated as the prime minister and tasked with forming a new government.

Last week, Libya's parliament granted a vote of confidence to Dbeibeh's new unity government with 132 votes of the 133 lawmakers who attended the session.