Libya's NOC gets oil spill in Dahra under control 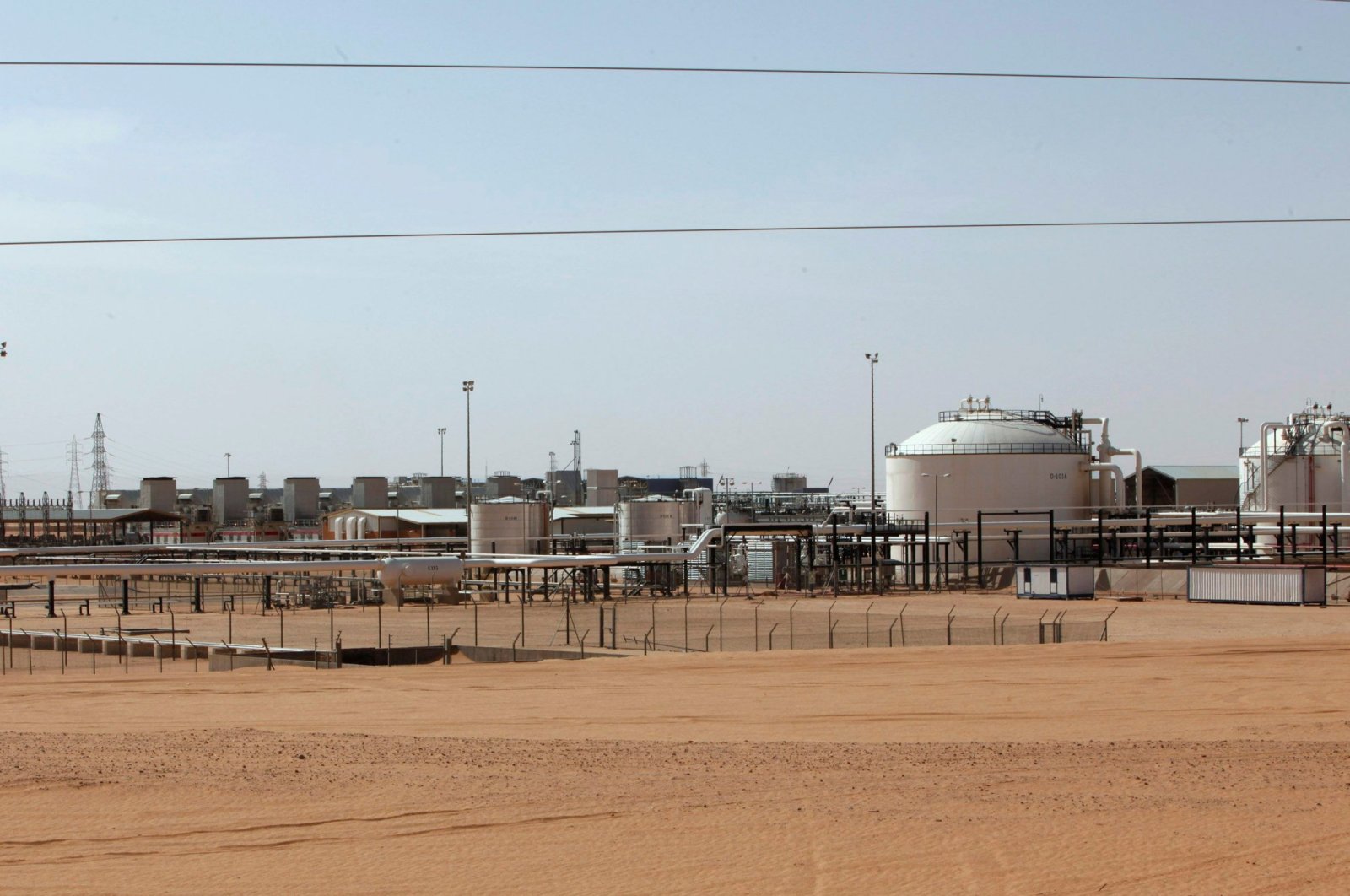 Libya's National Oil Corporation (NOC) said Sunday an oil spill north of the country has been brought under control.

In a statement posted on its Facebook page, the NOC said the leak occurred in one of the supply lines of the Dahra oil field.

"Technical teams were able to complete the work and halt the leak," the statement said, while the cause of the spill was not announced.

According to the oil corporation, the leak did not affect production operations.

Dahra oil field is one of the oldest oil fields in the country and was discovered in the late 1950s with an average daily production of 120,000 barrels.

As the warring sides reached a consensus to issue a cease-fire and launch a peace process under a unity government over the past months, the blockage has also been lifted.

Back in October 2020, the NOC said in a statement on Facebook that it was declaring "the ending of the blockades in the entire Libyan fields and ports as of today."

"Instructions have been given to the operator, Mellitah Oil & Gas BV, to resume production in al-Feel oil field and the gradual return of Mellitah crude to its normal level in the next few days," it added.