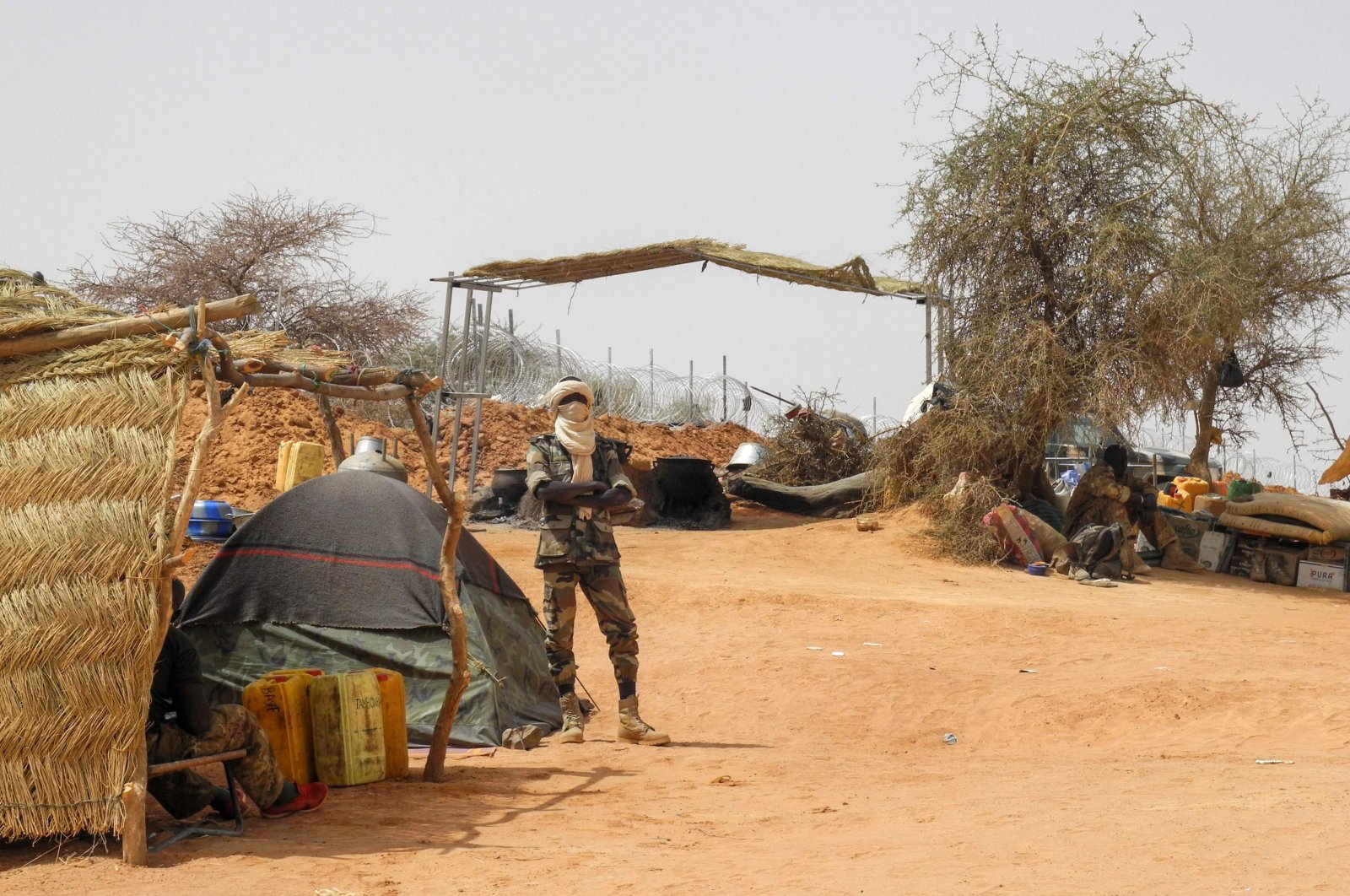 "This is activity which has been carried out on a legitimate basis," Sergey Lavrov told reporters. "We have nothing to do with that," he added.

"For eight years, France, at the request of the Malian authorities, has chosen to support Mali in the fight against armed terrorist groups. France has chosen to unite its partners around a common vision with and for Mali,” she told reporters after meeting with Mali's Defense Minister Sadio Camara.

Noting that their discussions were "frank, direct and complete,” Parly however added that, "We will not be able to cohabit with mercenaries.”

The growing influence of Russian paramilitary companies and advisers has been witnessed in the Central African Republic (CAR), to the dismay of France. Forces from Wagner are also reportedly present in Libya, Sudan and Mozambique. Mali has been battling an insurgency linked to the al-Qaida and Daesh terrorist groups since 2012, when the unrest began in the north of the country

The Wagner Group has been frequently criticized for intervention in other countries. A French source said that "an intervention by this actor would therefore be incompatible with the efforts carried out by Mali’s Sahelian and international partners engaged in the Coalition for the Sahel for security and development of the region,” according to media reports.