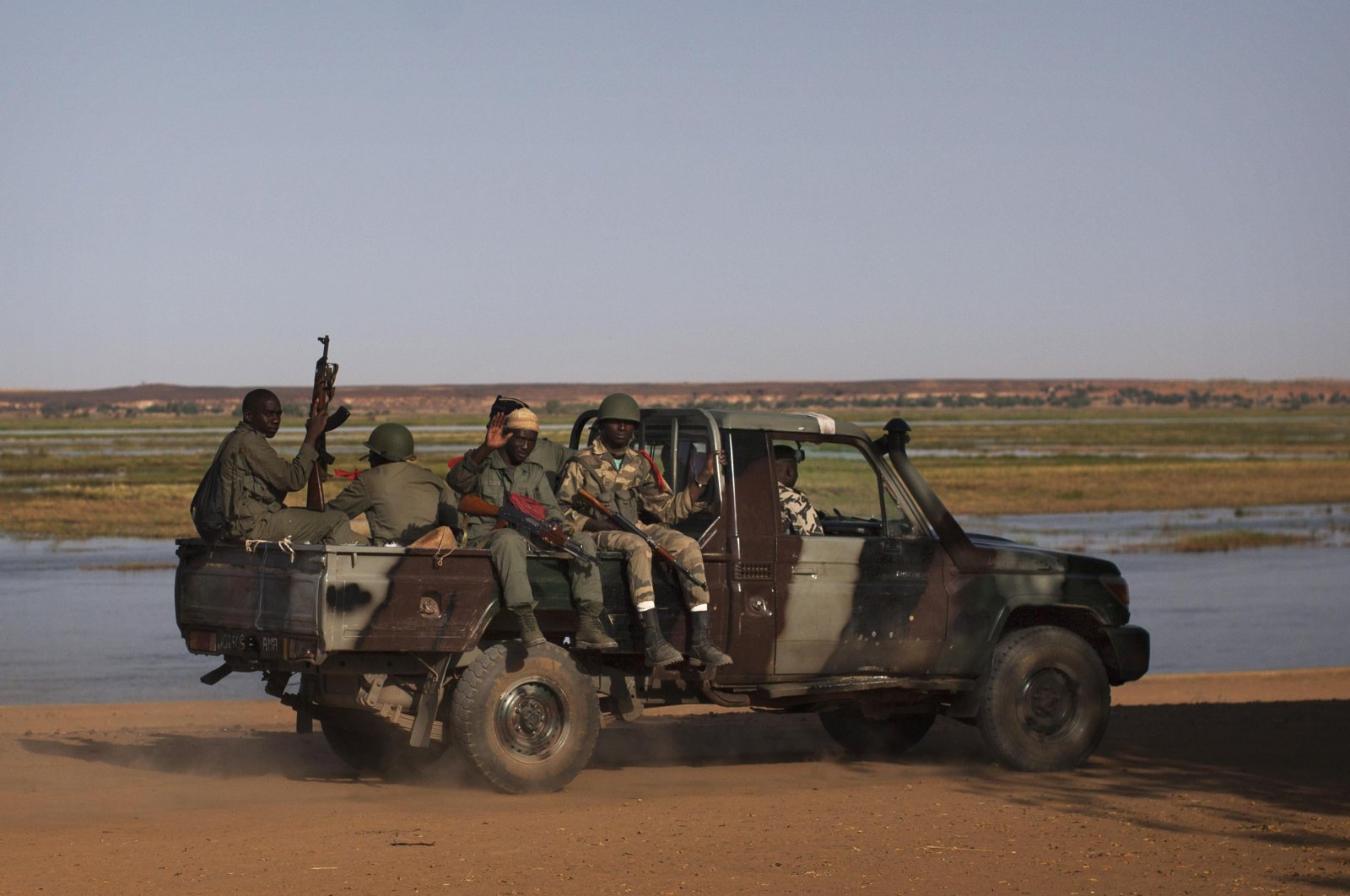 "We can tell you that the president and the prime minister are under our control," the leader, who requested anonymity, told Agence France-Presse (AFP).

He added that the pair had been "arrested" at Keita's residence in the capital Bamako.

Another military official, who also declined to be named, said the president and prime minister were in an armored vehicle en route to Kati.

Earlier Tuesday, Malian soldiers took up arms in the garrison town of Kati and began arresting senior military officers in an apparent mutiny that comes after more than two months of political demonstrations calling for the president's resignation.

It was not immediately clear who was behind the latest unrest to wrack Mali, but the developments already had prompted government workers in the nearby capital of Bamako to evacuate as soldiers began detaining officials.

"Officials are being arrested. It’s total confusion,” said an officer at Mali's Ministry of Internal Security, who spoke on condition of anonymity because he is not allowed to speak to journalists.

Witnesses said armored tanks and military vehicles could be seen on the streets of Kati, located only 15 kilometers (less than 10 miles) from the capital.

"Yes, mutiny. The military has taken up arms," a security source said.

According to the online newspaper MaliActu, a number of officials, including the finance minister, speaker of the national assembly and several other prominent figures, were arrested by unidentified gunmen.

Kalifa Naman, a senior official at state television ORTM, said its headquarters has been evacuated. There have been no reports of any attack on state TV, which was still broadcasting recorded programming, as usual.

The French Embassy in Bamako tweeted Tuesday morning that residents of Kati and Bamako should stay indoors amid the "serious unrest."

"The embassy has been notified of a mutiny in the armed forces and troops are on their way to Bamako. Norwegians should exercise caution and preferably stay at home until the situation is clear," the Norwegian Embassy said in an alert to its citizens.

The dramatic developments Tuesday bore a worrisome resemblance to the events leading up to the 2012 military coup, which ultimately unleashed years of chaos in Mali.

On March 21, 2012, a mutiny erupted at the Kati military camp as rank-and-file soldiers began rioting and then broke into the camp’s armory. After grabbing weapons, they headed for the seat of government, led by then-Capt. Amadou Haya Sanogo.

Sanogo was later forced to hand over power to a civilian transitional government that then organized elections. Keita, who won that 2013 vote, has faced mounting pressure to step down as his unpopularity has grown.

Regional mediators have urged him to share power in a unity government but those overtures were swiftly rejected by opposition leaders who said they would not stop short of Keita's ouster.

Keita has faced growing criticism of how his government has handled the relentless insurgency engulfing the country once praised as a model of democracy in the region. The military faced a wave of particularly deadly attacks in the north last year, prompting the government to close its most vulnerable outposts as part of a reorganization aimed at stemming the losses.

Opponents of the current president have led mass protests since June calling on Keita to resign over what they say are his failures to restore security and address corruption.

At least 14 people have been killed in the protests, according to the United Nations and human rights activists.

Keita had hoped that concessions to opponents and recommendations from a mediating delegation of regional leaders would help stem the tide of dissatisfaction.