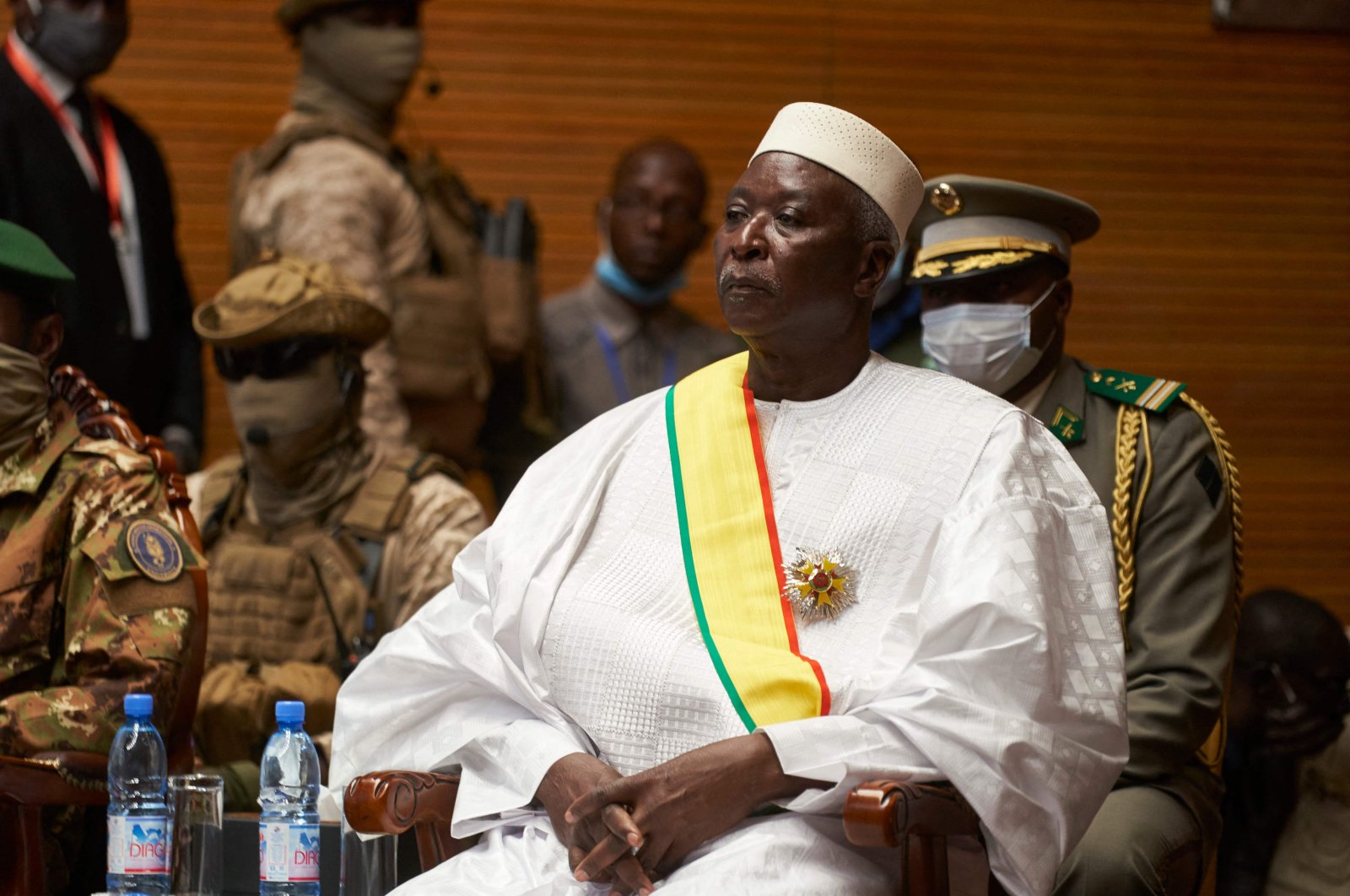 Mali plunged back into crisis on Monday after the military detained the country's president, prime minister and defense minister following a government reshuffle earlier in the day, triggering widespread international condemnation and calls for their immediate release.

The detentions raised fears of a second coup as President Bah Ndaw and Prime Minister Moctar Ouane lead an interim government that was installed after a putsch in August under the threat of regional sanctions.

Coup leaders and army officers wielded significant influence over the government, however, casting doubt on a pledge to hold elections by early next year. Two senior officials, who declined to be named, told Agence France-Presse (AFP) that soldiers had taken Ndaw and Ouane to the Kati military camp on the outskirts of the capital Bamako.

Their detentions followed a sensitive government reshuffle on Monday afternoon, which was designed to respond to growing criticism of the interim government. The military kept the strategic portfolios it controlled during the previous administration in the reshuffle. But two coup leaders – ex-defense minister Sadio Camara and ex-security minister Colonel Modibo Kone – were replaced.

The reshuffle also came at a time of growing political challenges in the capital Bamako, and pressure to stick to the deadline for promised reforms. Unconfirmed rumors of a potential coup were swirling around Bamako on Monday evening, but the city remained relatively calm.

Briefly reached by phone before the line cut, Prime Minister Ouane told AFP that soldiers "came to get him."

A joint statement signed by the United Nations, the African Union (AU), top regional decision-making body Economic Community of West African States (ECOWAS), the European Union, the U.S. and the U.K. on Monday condemned the arrest of the politicians and called for their "immediate and unconditional liberty." It rejected “any act imposed by coercion, including forced resignations.”

“What happened was grave and serious and we are ready to consider necessary measures,” the European Council President, Charles Michel, said after a summit of the 27 EU leaders on Monday. The statement added that the bloc was “ready to consider targeted measures against political and military leaders who obstruct the Malian transition.”

The United Nations Multidimensional Integrated Stabilization Mission in Mali (Minusma) said on Twitter that “we are following events closely and remain committed to supporting the transition. We call for calm and demand the immediate and unconditional release of the president and prime minister. Those who are holding them will be held accountable. They must ensure the wellbeing of those detained.” Meanwhile, the U.S. Embassy in Bamako said it had received “reports of increased military activity in Bamako” and urged Americans in Bamako to restrict their movements.

Malian officers were also upset by the detention of the country's leaders. A military official in Kati denounced the country’s civilian leadership.

“What they have done is not good,” the source told the Guardian, referring to the cabinet reshuffle. “We are letting them know, decisions will be made.”

Coup leader Assimi Goita was appointed as vice president of the caretaker administration, and the interim president, Bah Ndaw, is a retired army officer.

Many have doubted whether the military-dominated government has the will, or the ability, to stage reforms on a short timescale. Among other problems, the vast nation faces a major logistical and security challenge, as swathes of territory are in the hands of extremists.

Doubts remained despite the interim government last month pledging to hold a constitutional referendum on Oct. 31, with elections to follow in February next year. On May 14, amid growing anger, the government then said it would appoint a new "broad-based" cabinet.

An official at Mali's interim presidency, who requested anonymity, said the reshuffle was designed to send a message that "respect for the transition deadline remains the priority." He also underscored the necessity of replacing the defense and security ministers.

"They are not emblematic figures of the junta," the official said, referring to the newly appointed ministers.

In an example of mounting unease, the opposition M5 movement – which spearheaded protests against Keita in 2020 – this month urged dissolving the interim government and demanded a "more legitimate" body. But the M5 is divided.

Two members of the Union for the Republic and Democracy party, for example, were appointed interim ministers Monday. The party is part of the M5. Civil disputes in Mali are also adding to the pressure created by political feuding. The country's largest union, UNTM, called a second week of strikes Monday after pay negotiations with the interim government collapsed.