Migrants' dreams shatter on journey to Saudi from Africa 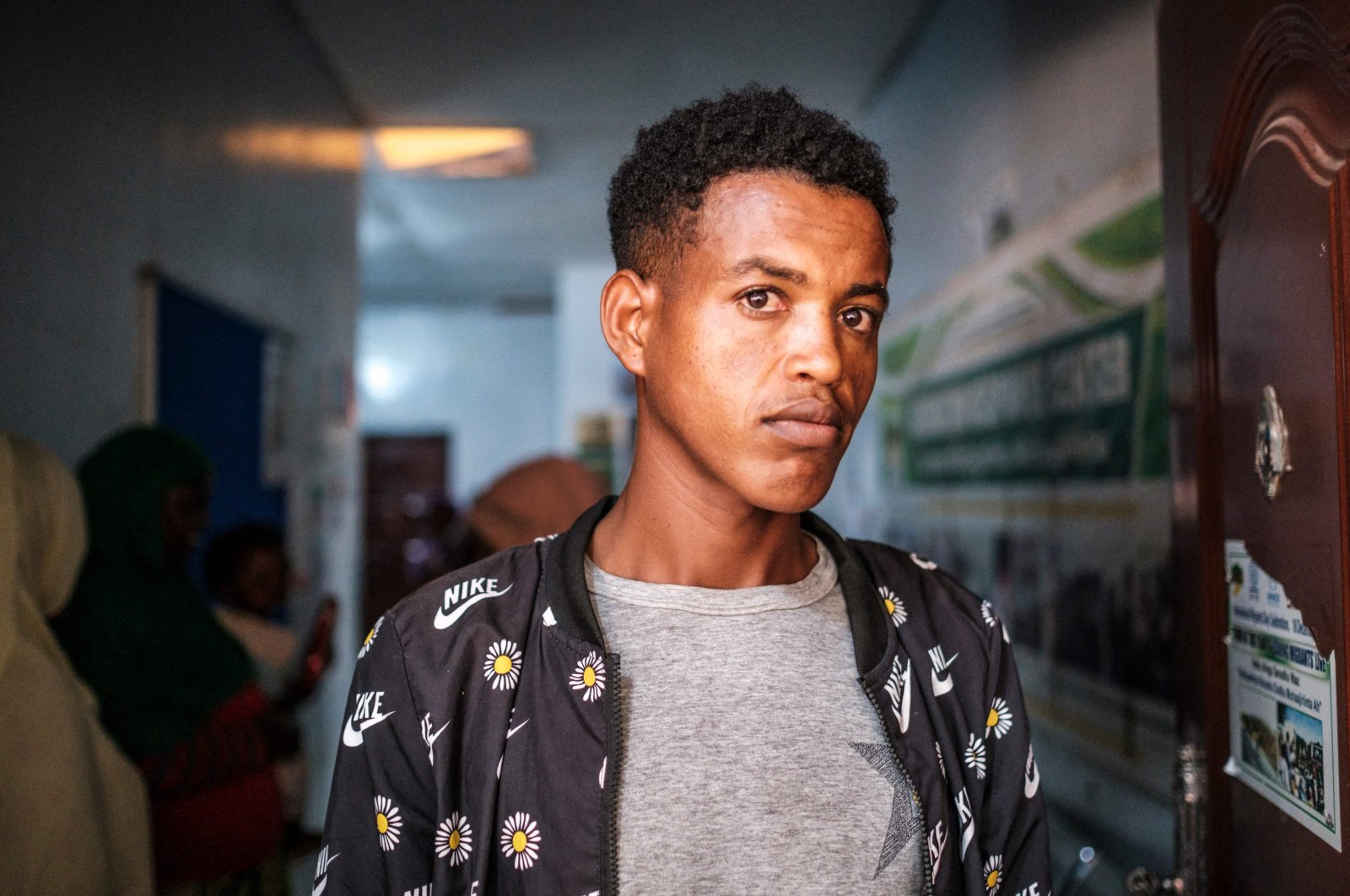 Rarely highlighted in headlines, Saudi Arabia is also a destination many migrants are desperate to reach.

The people smugglers promised Fentahun Derebe passage to Saudi Arabia, where the young Ethiopian could make more money than he had ever dreamed of, then return home to start a business.

Instead, after he reached the coast of Somalia, the smugglers demanded more money and dumped the 19-year-old when he couldn't pay up. Broke and alone, Fentahun had no option but to walk back the way he came – a journey many hundreds of kilometers through the desert.

"People told me I would get a good job, and change my life. They told me it would be easy. But it didn't turn out like that at all," the soft-spoken teenager told Agence France-Presse (AFP) in Hargeisa, a transit hub along the smuggling route where many migrants wind up stranded.

As attempts to cross the Mediterranean have intensified, and a migrant crisis has erupted on the EU border, another of the world's busiest smuggling routes is quietly swinging back into gear away from the spotlight.

Fentahun is among thousands of migrants trying to leave Africa – but his destination isn't Europe, but the Arabian Peninsula.

The journey takes migrants – mainly Ethiopians, but also some Somalis – from the Horn of Africa across the Gulf of Aden to war-torn Yemen.

From there they traverse vast stretches of hostile territory in the hope of reaching Saudi Arabia and other Gulf states, and finding work.

Most don't make it.

Tens of thousands of migrants are stuck in Yemen, unable to pay for a return trip, held hostage by smugglers or detained by local authorities.

Some meet tragic and grisly ends along the way.

In March, a fire in an overcrowded detention facility in Yemen's capital killed dozens of migrants. That same month, 20 drowned when smugglers tossed people overboard en route to Yemen, fearing their vessel was overladen.

But many never leave Africa at all, swindled long before even setting sail.

"They told me it would cost $500 to get on the boat. I didn't even have $100. I was shocked," said Fentahun, who left Gondar in northern Ethiopia when he had barely finished high school.

The route offers two gateways to Yemen: one via Obock in Djibouti, but more often from Bosaso in northern Somalia.

Djibouti patrols its coastline and tracks migrants but governance is weaker in Somalia, in part making the Bosaso option more popular.

But it is the longer and more dangerous of the two, passing through isolated, lawless and arid parts of Somalia, and daytime temperatures reach excruciating highs.

On the month-long walk between Bosaso and Hargeisa, Fentahun said he passed many migrants in dire straits. Some had been robbed or physically abused, and all were desperately short on food and water.

Farhan Omer, a staffer at an International Organization for Migration (IOM) support center in Hargeisa, said many on the road were unaccompanied teenagers: "Some have no shoes," he said.

Hundreds of exploited migrants are stuck in limbo in Hargeisa, without cash to return home to Ethiopia or press onward to Bosaso.

"I left for my children," said Woynshat Esheto, a 35-year-old single mother of four, who wanted to go to Saudi Arabia and become a housekeeper, but ran out of money in Hargeisa.

"I didn't have a way of feeding them, or sending them to school. I had no choice."

Movement along the route is picking up again after slowing in 2020, when borders closed because of the coronavirus pandemic.

Yet it receives little of the funding or attention dedicated to higher-profile migrant crises affecting Europe and North America, said Richard Danziger, IOM chief of mission for Somalia.

"What's frustrating here is that there is so little focus... Nobody is really interested in these people who have problems from Horn of Africa countries," he told AFP.

Driven by poverty and dreams of a better life, Mengistu Amare is not deterred by the perils ahead – even if he clings to little more than a notion of where he's going, or what he's getting into.

"I know you have to pass over the water to reach Saudi Arabia. I have never been on a boat, and I don't know how to swim," said the 21-year-old Ethiopian migrant, who left his village after hearing enviable stories about life in the Gulf.

"I would go anywhere where there's a job."