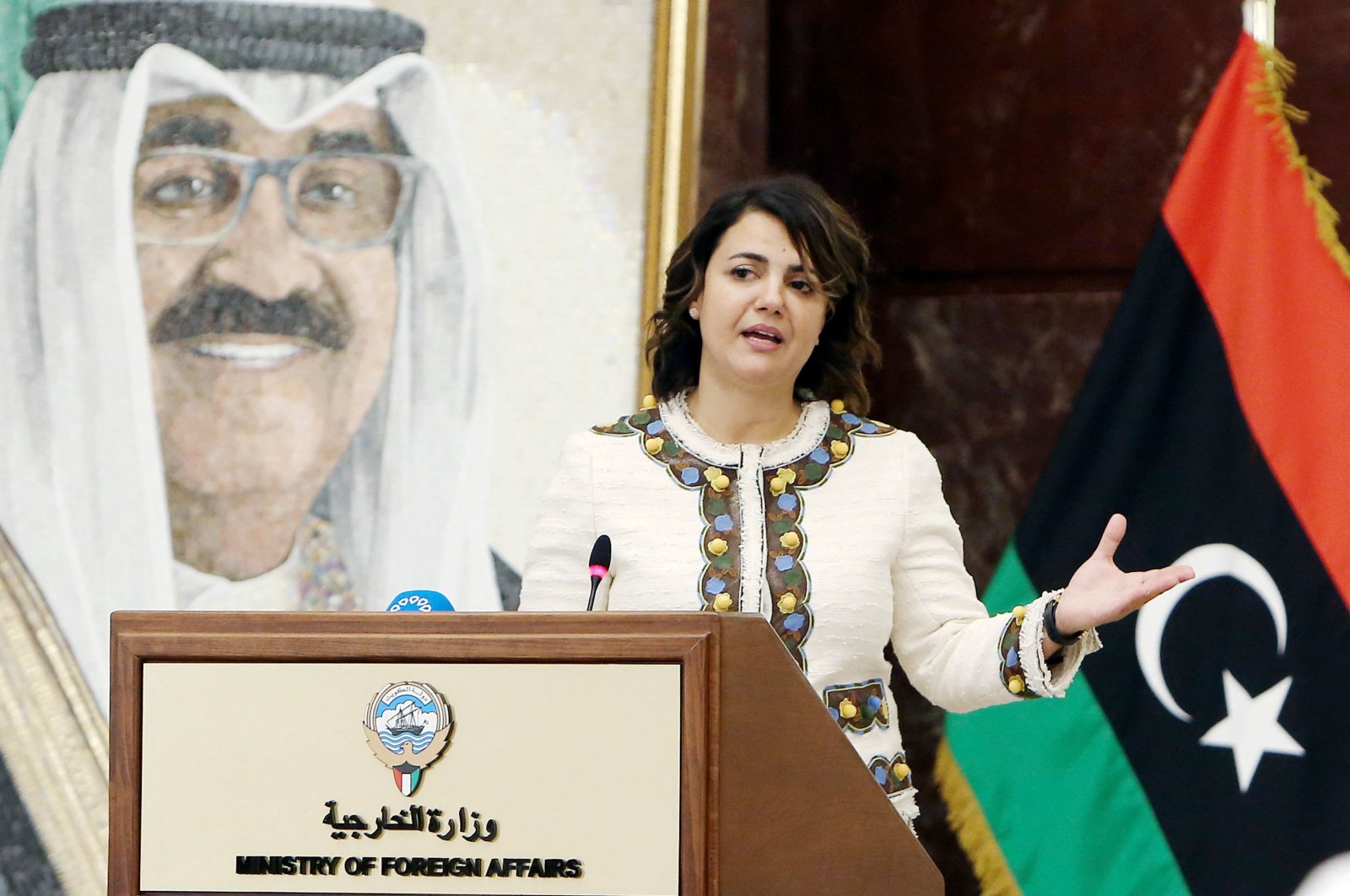 Some foreign fighters have left Libya as the government tries to gather international assistance to withdraw more of those remaining in the country, Foreign Minister Najla Mangoush said Sunday.

"The reports are correct. There is a very modest start," Mangoush said at a news conference in Kuwait when asked whether some foreign fighters had been removed.

"We are still seeking a larger and comprehensive organization for the exit of mercenaries," she said.

Any more significant withdrawal of foreign mercenaries has appeared far off amid arguments over the role of regional forces allied to each side and stumbles in efforts to agree on ground rules for a national election.

The warring sides brought in mercenaries, including via Russia's Wagner group, from Syria, Sudan and Chad among other countries, the United Nations has said.

Last year, after putschist Gen. Khalifa Haftar's eastern-based militias were pushed back from its 14-month assault on the Tripoli-based internationally recognized Government of National Accord (GNA), the two sides agreed on a truce and accepted the installation of a new unity government in Tripoli.

The cease-fire agreement called for all foreign mercenaries to be withdrawn within three months of its being signed a year ago.

The head of Libya's presidency council said last month it would take part in a conference to ensure "unified, consistent" international support and restore a sense of Libyan leadership and ownership over the country's future.