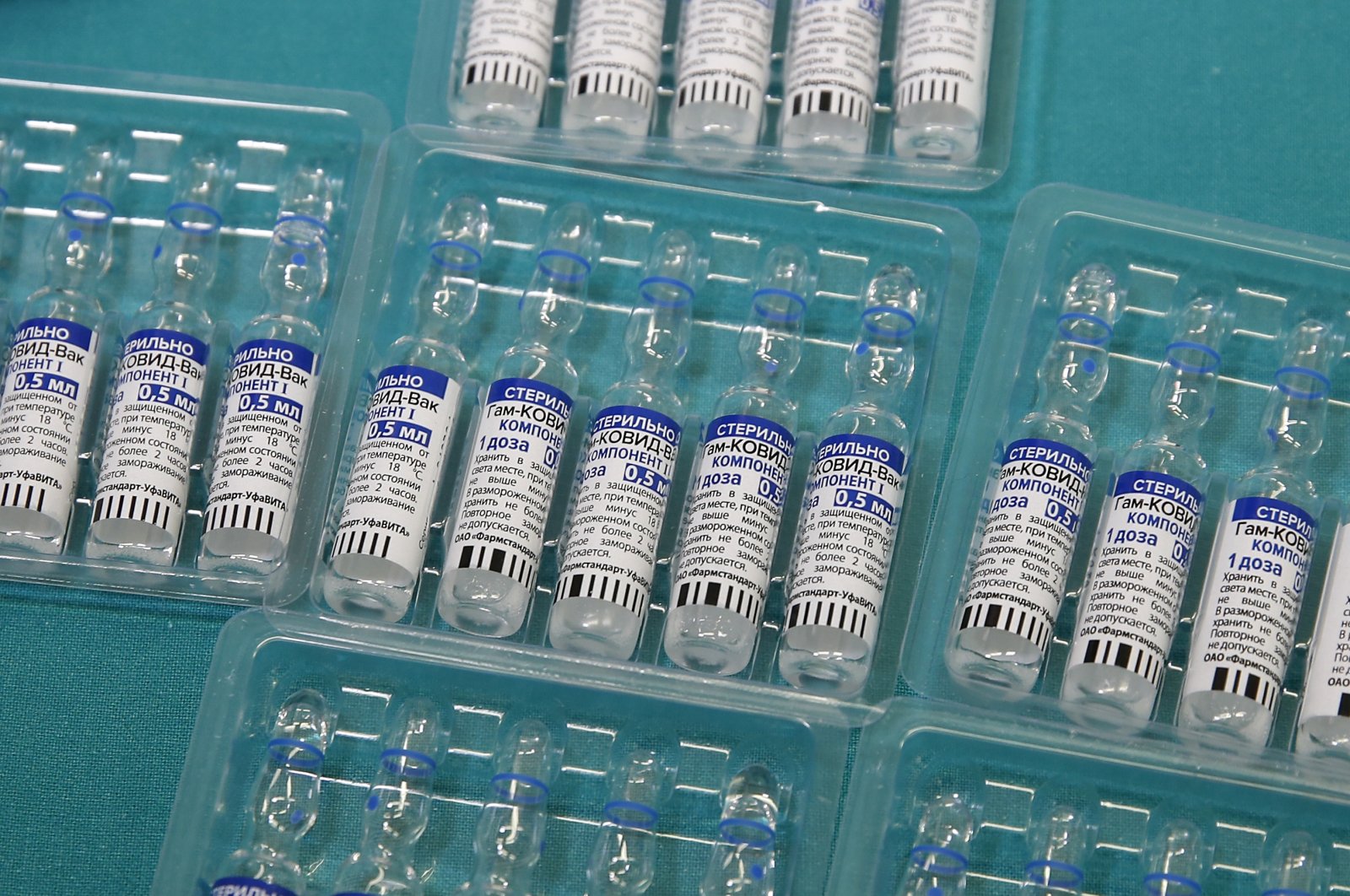 Namibia has suspended the use of the Russian Sputnik V COVID-19 vaccine following concerns raised by neighboring South Africa, the health ministry said on Saturday.

South Africa earlier this week said it would not approve Sputnik V due to concerns it could increase the risk of HIV infection among men, a claim the vaccine's developer says is unfounded.

The Namibian health ministry said in a statement that following South Africa's decision it too was suspending, with immediate effect, use of the shots until the formula is listed for emergency use by the World Health Organization.

"The reason for discontinuation of the administration of the vaccine is being done out of an abundance of caution that men who received Sputnik V may be at higher risk of contracting HIV when exposed to it," said the ministry.

Namibia had taken delivery of a Serbian donation of 30,000 Sputnik doses – out of which less than 120 have been administered so far.

South Africa's health products regulator on Monday said it would not authorize use of Sputnik based on earlier studies testing the safety of a modified form of adenovirus – a type of virus that causes respiratory infections – known as the Ad5 and contained in the jab.

The regulator said two previous studies, one in South Africa and one in the Americas, found a heightened risk of HIV infection among men linked to the Ad5-vectored vaccine.

In both trials, "administration of an Ad5-vectored vaccine was associated with enhanced susceptibility/acquisition of HIV in men," the regulator said last week.

Russia's Gamaleya Centre, which developed Sputnik V, says any allegation of a link between the vaccine and HIV is unfounded.

It says clinical studies on more than 7,000 participants showed "there was no statistically significant increase of HIV-1 infection among adenovirus type-5 vectored vaccine recipients."