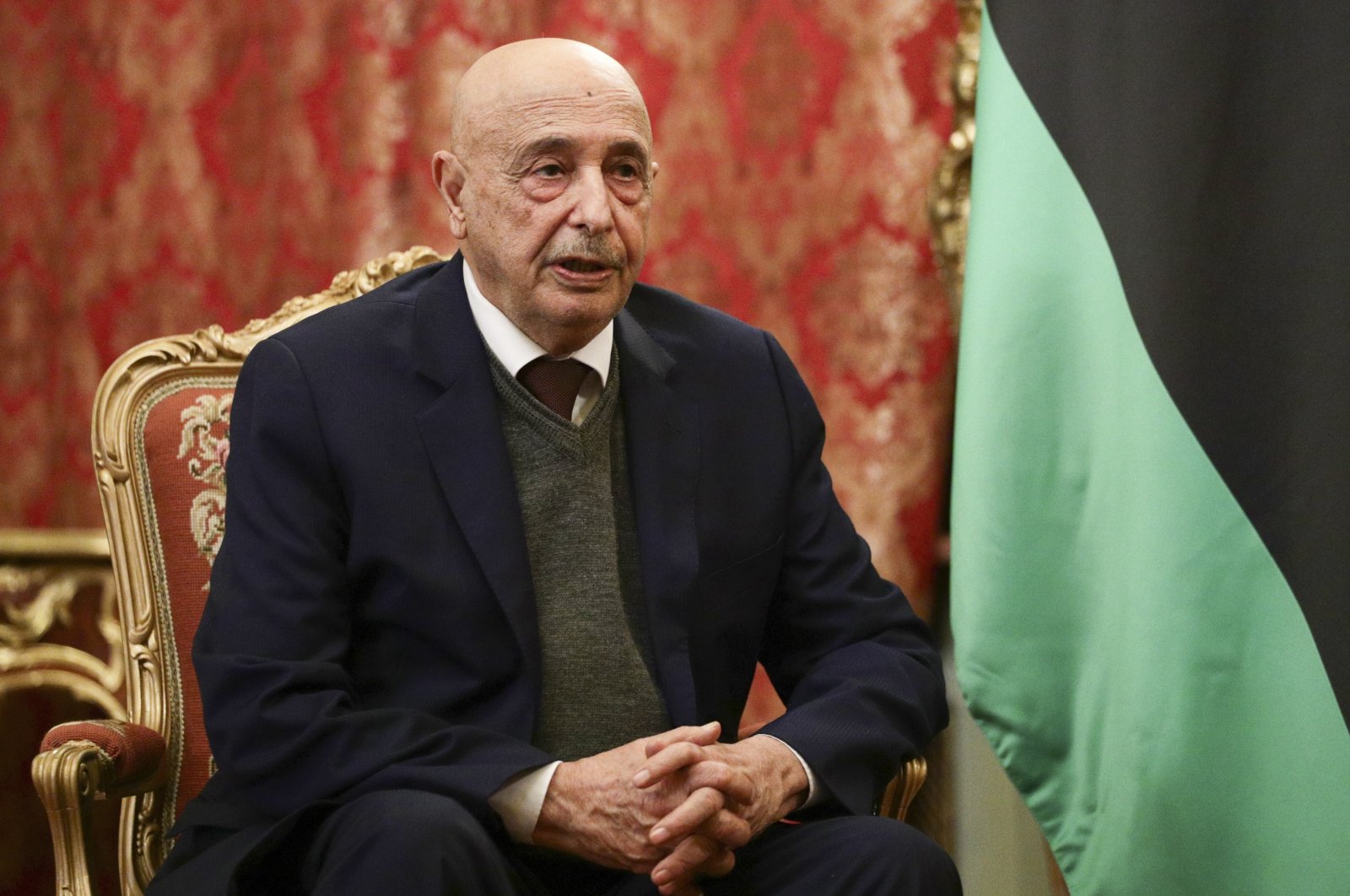 Libya's Parliament Speaker Aguila Saleh announced that he will run as a candidate in the presidential elections in the country next month, in televised comments aired by Al Hadath TV.

Saleh, the speaker of the House of Representatives based in Tobruk, who is also a political ally of the putschist Gen. Khalifa Haftar, announced unilaterally that he had enacted a law on presidential elections on Sept. 8.

But the High Council of State rejected the law, which had paved the way for Haftar to run in the polls. Haftar's dual citizenship and military role stood as obstacles against the criteria for the candidacy.

Earlier this week, Libya's interim Prime Minister Abdul Hamid Mohammed Dbeibah said he will run for president if that is what the Libyan people want, a day after the announcement of Seif al-Islam Gadhafi's candidacy.