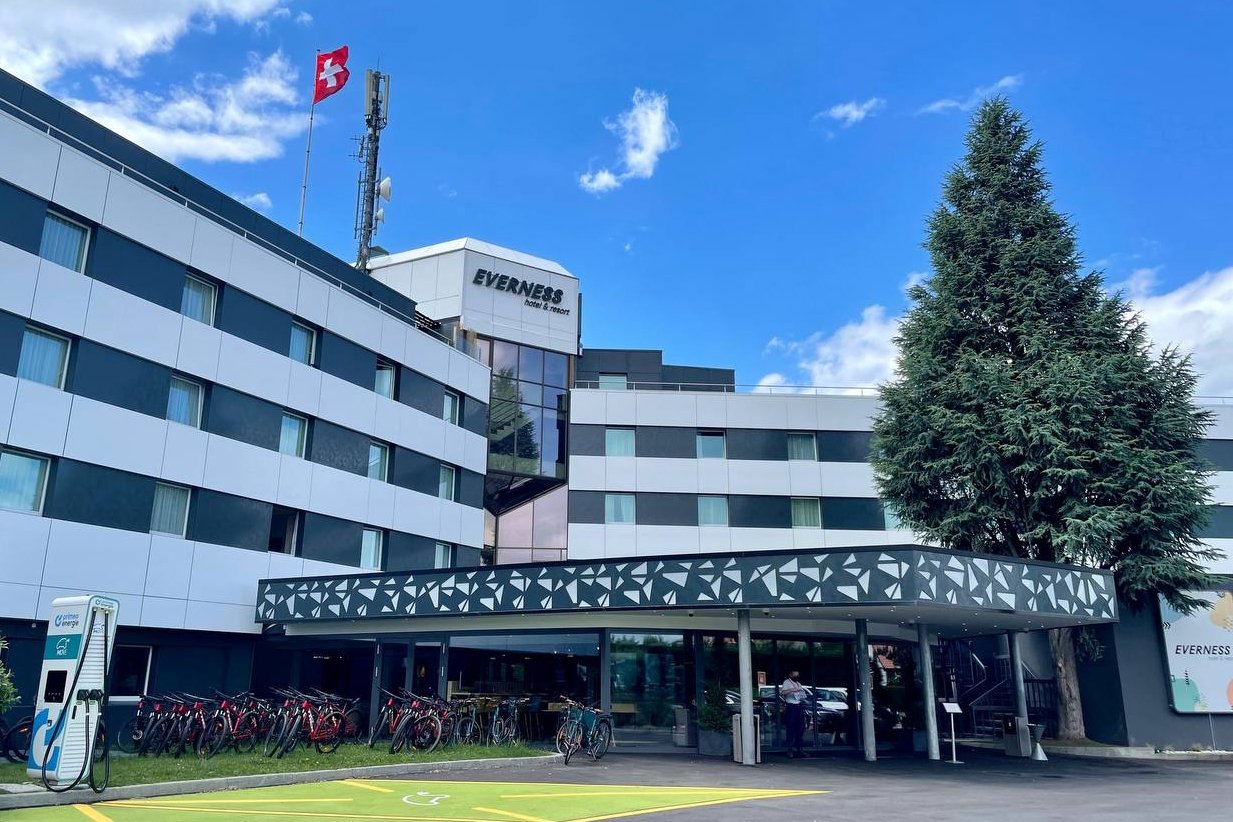 The UN states it is "regrettable" that despite the opportunities, there is still no common ground on a constitutional basis for Libya's upcoming December elections as its premier urges not to delay the elections

Even as preparations to hold elections in Libya at the end of the year have failed for now after members at a dialogue forum were unable to find common ground during talks, the Libyan premier on Saturday called for conducting the parliamentary and presidential elections at their scheduled time.

"We urge all parties and the United Nations mission to fulfill their responsibilities to let public interest prevail and to agree on a mechanism to ensure conducting elections on time," Abdul Hamid Dbeibah wrote on Twitter.

For his part, U.N. special envoy to Libya Richard Norland noted that some Libyan parties within the Libyan Political Dialogue Forum (LPDF) are trying to hinder the national polls from being held on schedule.

"We have watched the LPDF meetings this week in Geneva closely, including several members who appear to be trying to insert 'poison pills' that will ensure elections will not happen," Norland said in a statement published on Facebook, without specifically naming any figures.

He added that those members sought to hinder the polls "either by prolonging the constitutional process or by creating new conditions that must be met for elections to occur."

Libya has been in turmoil since the 2011 overthrow of dictator Moammar Gadhafi and has become a battleground for rival proxy forces. In recent years, the country was split between a U.N.-supported government in the capital Tripoli and rival authorities based in the country’s east.

In April 2019, east-based putschist Gen. Khalifa Haftar and his forces, backed by Egypt and the United Arab Emirates, launched an offensive to try to capture Tripoli. Haftar’s 14-month campaign collapsed after Turkey stepped up its military support of the U.N.-backed government.

An October cease-fire agreement led to a deal on the December 2021 elections and a transitional government that took office in February. The deal included a demand that all foreign fighters and mercenaries leave Libya within 90 days, but that demand has yet to be met.

However, the dialogue forum that elected the current transitional government was unable to agree on key issues during the talks held near Geneva under the auspices of the U.N.

On Friday, the assistant secretary-general and mission coordinator for the U.N. Support Mission in Libya (UNSMIL) Raisedon Zenenga said the LPDF did not reach common ground on a constitutional basis for parliamentary and presidential elections.

There were heated debates, with some members threatening to leave, according to Zenenga.

He said the LPDF came to the meeting in Switzerland between June 28 and July 2 with a "clear agenda and a clear timeline" for the forum, which was expected to last four days but extended another day because of the failure to reach consensus and a reconciliation committee being established.

The talks in Switzerland follow an international conference in Berlin last week.

“This is not the outcome that many of us had hoped for, but it is the better outcome given the options that were on the table,” Elham Saudi, a forum member, wrote on Twitter. “This only delays the battle, but does not resolve the issues,” he said.

Over two dozen LPDF members criticized the U.N. mission for its proposal that the forum vote on suggestions that included keeping the current government in power and only holding legislative elections.

A Reconciliation Committee, established with 13 representatives selected from 75 forum members, did not succeed in reaching an agreement, said Zenenga.

"It is regrettable that, despite all the opportunities, there is still no common ground," he said. "The people of Libya will certainly feel let down as they still aspire to the opportunity to exercise their democratic rights in presidential and parliamentary elections on Dec. 24. This does not bode well for the credibility and relevance of the LPDF."

He said the key to breaking the deadlock is to return to the spirit of the roadmap and reach a compromise that secures the political and practical feasibility of national elections in December.

"As we conclude this session, I encourage you to continue to consult among yourselves to pursue a workable compromise and cement what unites you," he said.

Noting that the group will continue to work to determine the constitutional basis for elections, he said, "Proposals that do not make the elections feasible and possible to hold elections on Dec. 24 will not be entertained."

The meetings began Monday, seeking to build constitutional safeguards acceptable to all sides ahead of presidential and parliamentary elections that aim to consolidate the peace process.

On the other hand, Dbeibah said Saturday that his country does not accept bowing to the authority of warring parties with help and funding they receive from overseas.

"We cannot be under the hegemony of any party that is supported and financed from abroad that wages war in Libya and is at war with us," Dbeibah said as he answered questions from Libyans during a live broadcast. He said the government's goal is to ensure peace in Libya, avoid war and intervention.

Dbeibah underlined that the Libyan land belongs to Libyans and no army, armed or unarmed group can be monopolized in the country.

"At the second Berlin Conference, we regained the prestige of the Libyan state and presented the initiative. In the past years, the Libya file was completely in the hands of the outside world. Any solution offered for Libya must first go through Libya," he said.