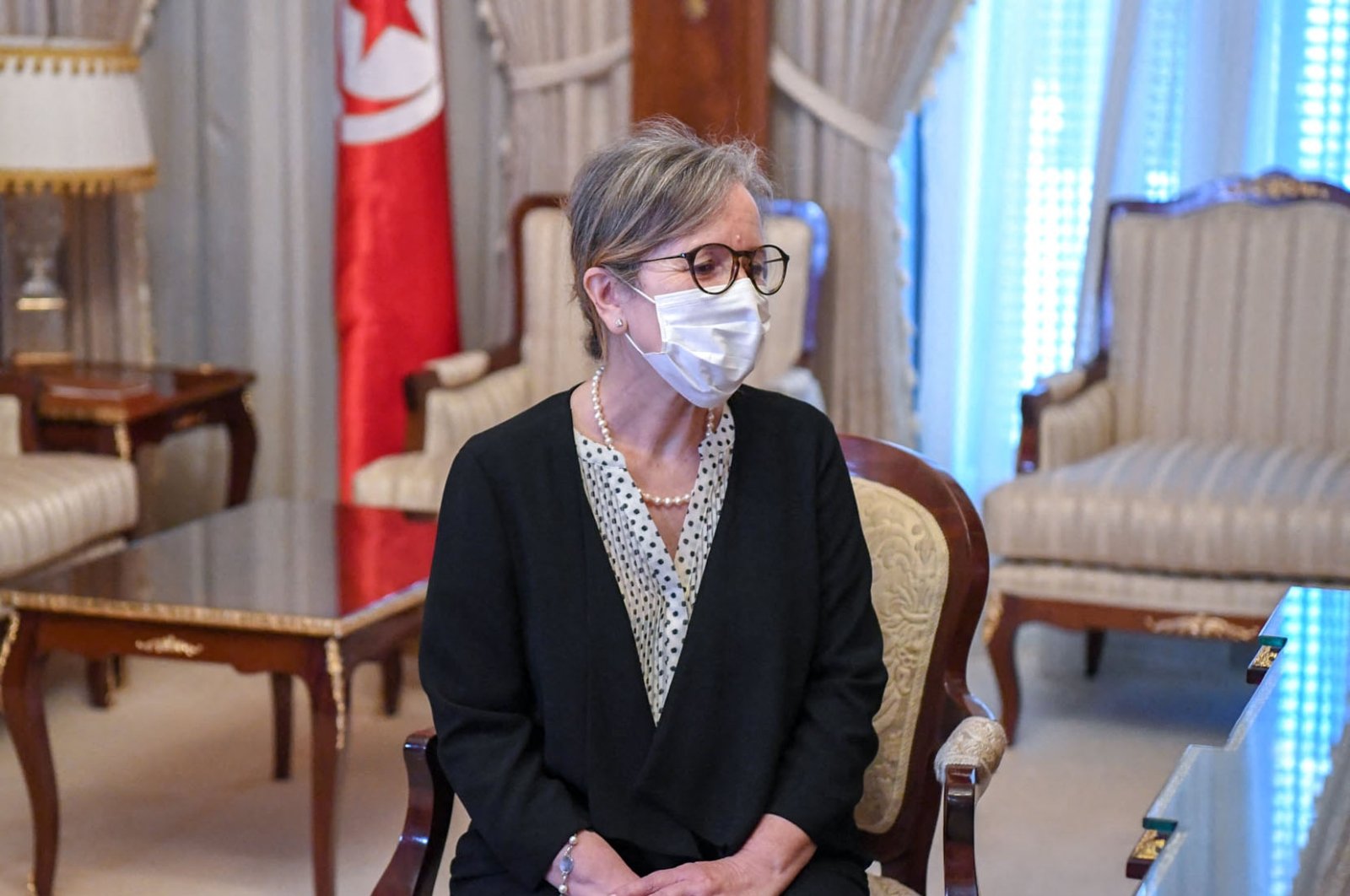 "The President of the Republic Kais Saied charged Bouden with forming a government as quickly as possible," said a statement from his office published on Facebook.

Saied on July 25 sacked the government of Hichem Mechichi, suspended parliament, lifted MPs' immunity and took over the judiciary, after months of political deadlock in the face of a pressing economic crisis and mounting coronavirus deaths.

He followed up last week with moves allowing him to rule by decree.

He has faced repeated calls to name a government.

Saied's office published a video of him meeting Bouden in his office and charging her with presenting a cabinet "in the coming hours or days."

He repeatedly emphasized the "historic" nature of the nomination of a woman, calling it "an honor for Tunisia and a hommage to Tunisian women."

Saied said the new government's main mission would be to "put an end to the corruption and chaos that have spread throughout many state institutions."

The country has won international plaudits for its democratic transition but many Tunisians have seen little improvement in their lives and have become disillusioned with a dysfunctional and corrupt political process.

Saied's moves placed vast executive powers in the hands of the president, who will himself head the cabinet.

His rulings on Sept. 22 also extended the suspension of parliament.

Originally from Kairouan, she is a French-educated geologist with a doctorate in geological engineering and is a lecturer at Tunisia's national engineering school.