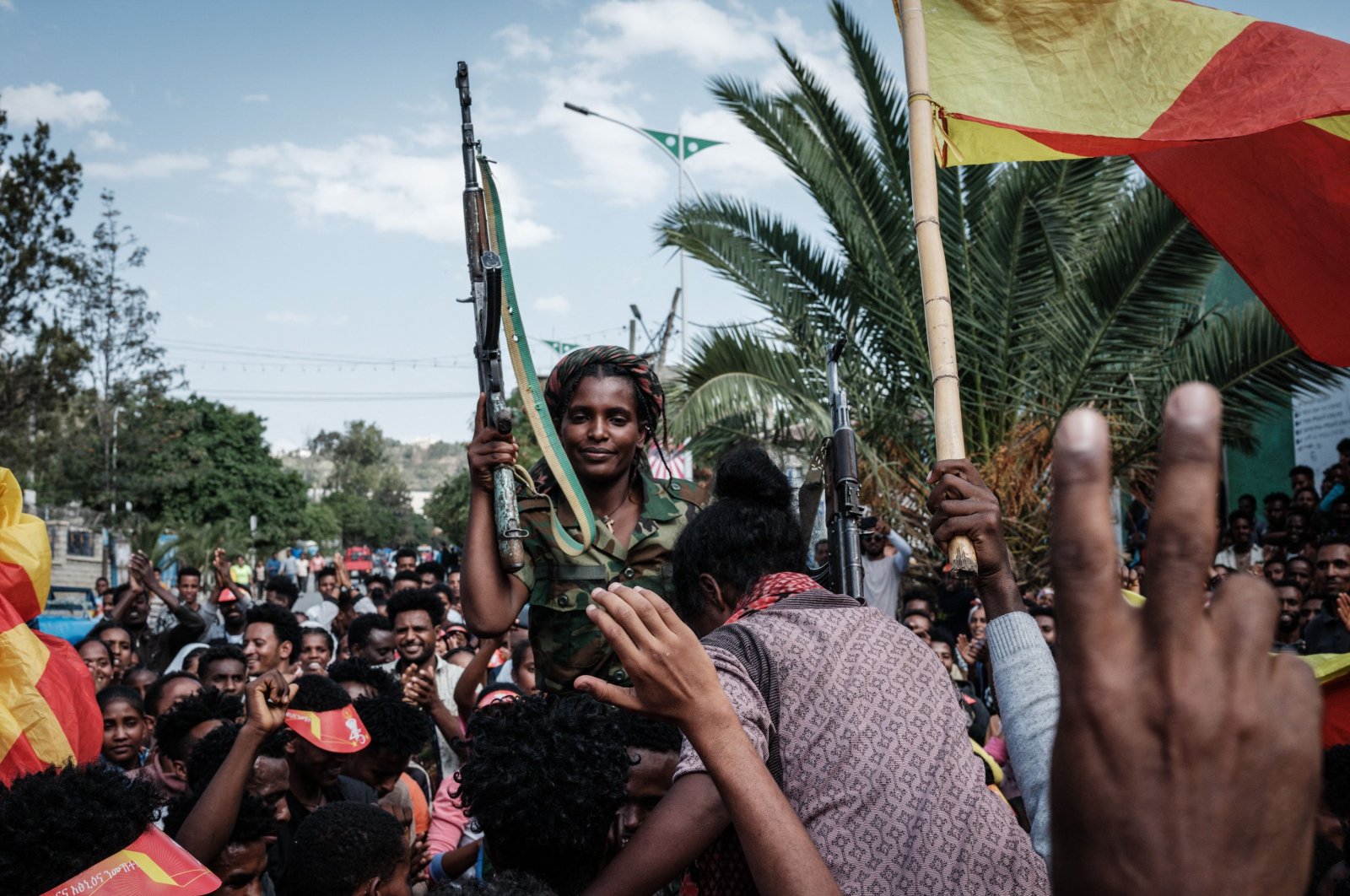 Rebel forces have captured a major town in Tigray after launching a new offensive in northern Ethiopia's conflict-torn region, a spokesperson said Tuesday.

The claims come two weeks after the Ethiopian government declared a unilateral cease-fire in the face of major advances by the Tigray Defenses Forces.

"Yesterday we launched an offensive in (the southern region of) Raya and were able to absolutely rout federal defense forces and Amhara special forces divisions," Getachew Reda, spokesperson for the Tigrayan rebels, told Agence France-Presse (AFP).

"We have been able to secure most of southern Tigray, including Korem and Alamata (the main town in the area)."

He said fighting was also taking place in western Tigray.

The claims could not be independently confirmed and an Ethiopian military spokesperson did not immediately respond to a request for comment.