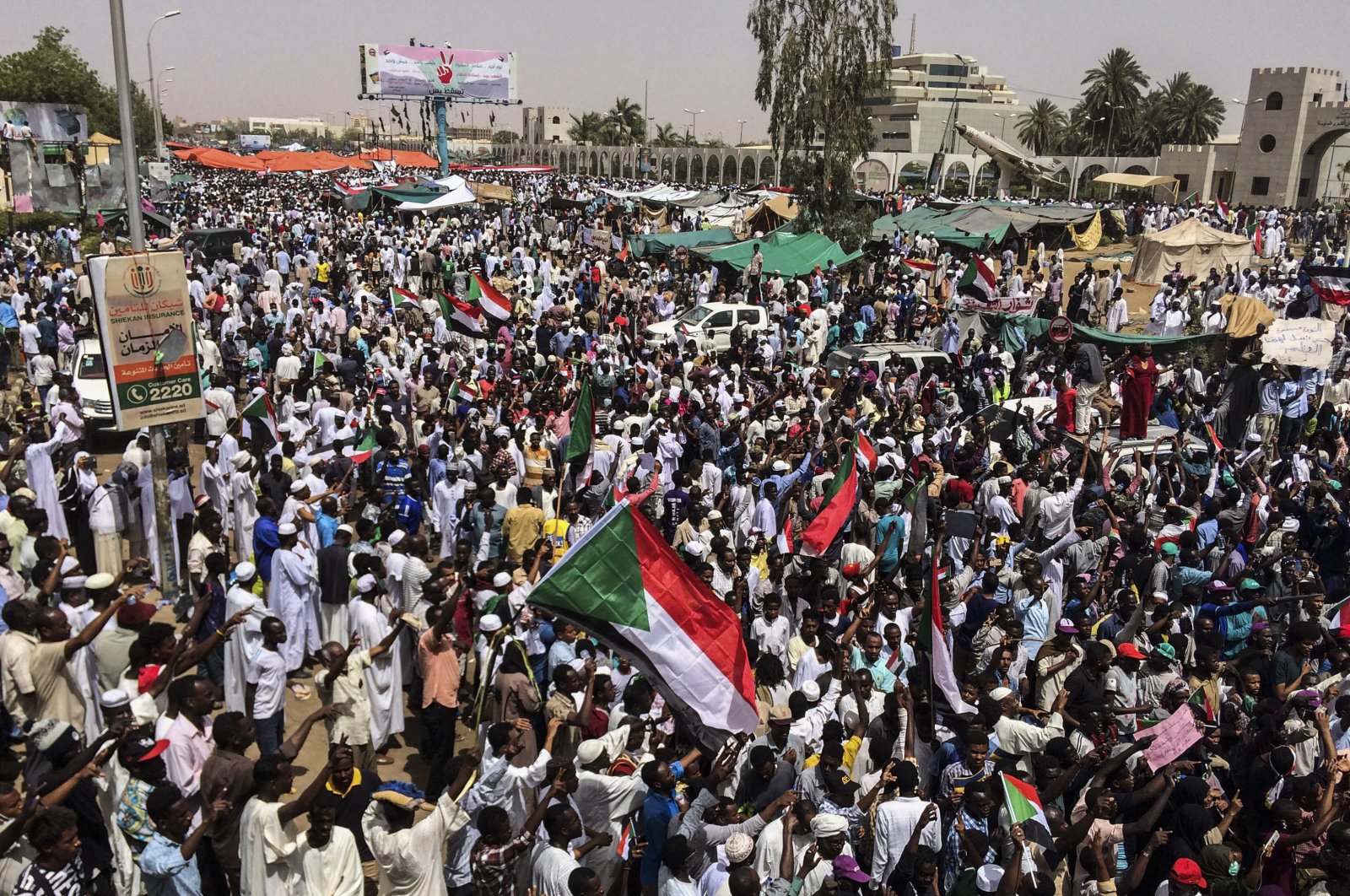 Sudanese security forces deliberately killed scores of people, possible as many as 241, in a crackdown on a pro-democracy protesters last June, an international rights group said Thursday.

In a scathing report titled "Chaos and Fire," the U.S.-based nongovernmental organization Physicians for Human Rights (PHR) said the crackdown was a "massacre" that could have claimed up to 241 lives, according to estimates.

"Sudanese security forces launched a series of planned, violent attacks against pro-democracy protesters that killed up to 241 people and injured hundreds more," the report said. The group said its findings were based on multiple witness testimonies, consultations with health workers and analysis of thousands of pieces of online footage and images of the dispersal.

Doctors linked to the protest movement have said at least 128 people died in the violence. Authorities gave a lower death toll of 87 and denied ordering the sit-in dispersal.

It was the deadliest episode against a monthslong protest movement that kicked off in late 2018 and led to the ouster of veteran president Omar al-Bashir in April 2019 and to civilian rule later that year. Thousands of Sudanese protesters had camped outside the army headquarters in Khartoum demanding Bashir's ouster and kept up their sit-in even after his departure to protest against military rule. On June 3, armed men in military fatigues moved in on the protest camp and dispersed thousands of demonstrators. In the ensuing dayslong crackdown, scores were killed and wounded.

"Sudanese security forces were responsible for perpetrating unconscionable acts of violence against pro-democracy demonstrators," said the report. Those acts included "extrajudicial killings and torture, excessive use of force, sexual and gender-based violence, and the forced disappearance of detained protesters," it added. The report said that in many cases, perpetrators identified themselves to their victims as belonging to the Rapid Support Forces (RSF), a then-paramilitary group now incorporated into the Sudan Armed Forces.