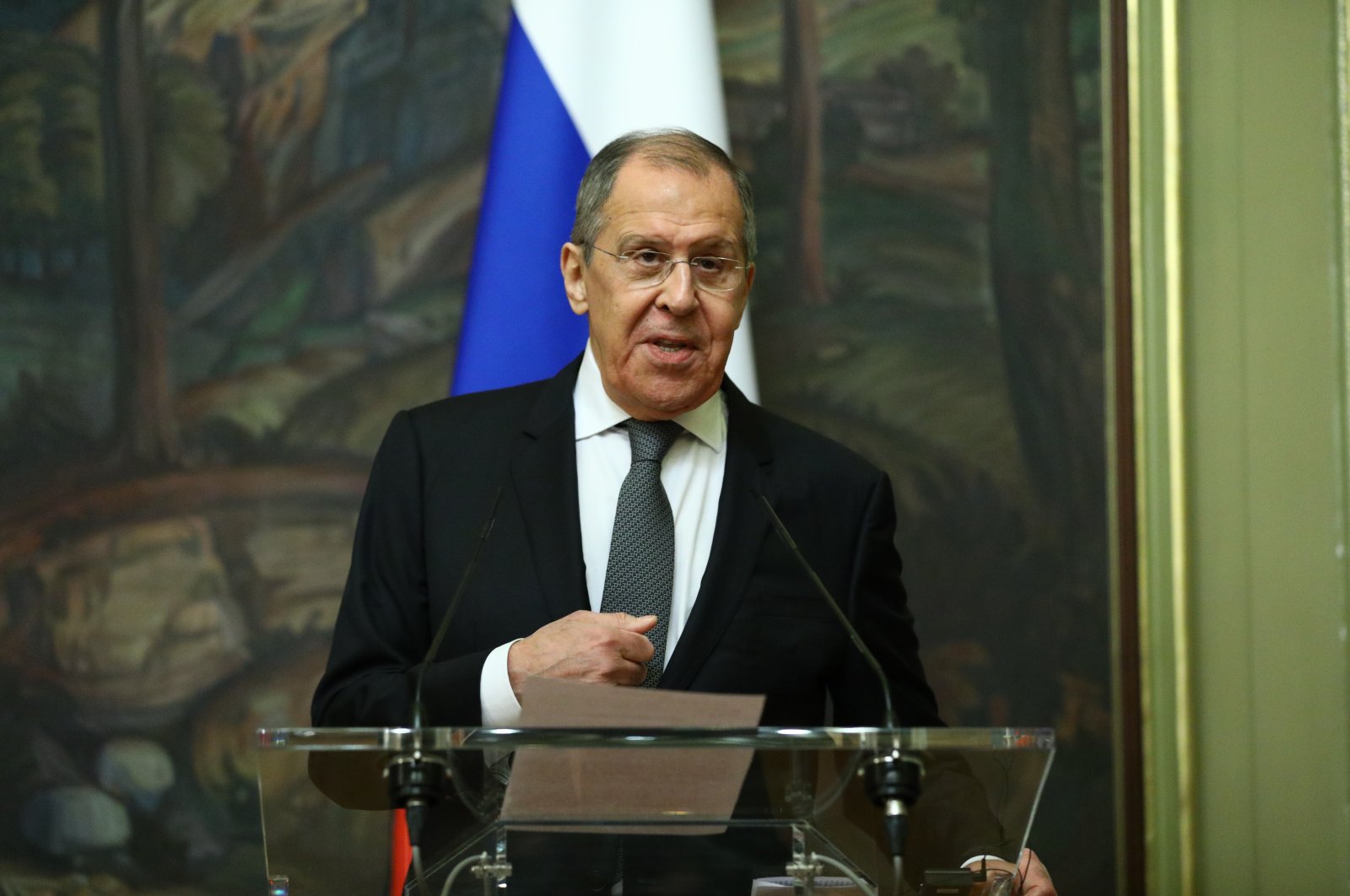 In a statement, Moscow said Russian Foreign Minister Sergey Lavrov held a phone call with Abdul Hamid Dbeibah and Mohammad Younes Menfi to congratulate them on their election win Friday to the posts of the interim prime minister and interim head to the presidential council respectively.

"Sergey Lavrov reaffirmed Russia's readiness for constructive engagement with the transitional administration of Libya with a view to overcoming the protracted crisis in that country as soon as possible," the Russian foreign ministry statement said.

Lavrov also noted that Russia will focus on "strengthening cooperation in the interests of further developing the traditionally friendly Russian-Libyan relations," the statement added.

Conflict-torn Libya embarked on a new phase of its post-Kadhafi transition on Saturday after an interim executive was selected to lead the country until December elections following a decade of chaos.

The new premier on Saturday called for the "reconstruction of the country" and promised to be "ready to listen to and work with all Libyans, whatever their ideology, affiliation or region."

Dbeibah and Menfi face the task of trying to reunify the institutions of a state undermined by divisions between the U.N.-recognized Government of National Accord (GNA) in Tripoli and a rival illegitimate administration backed by putschist Gen. Khalifa Haftar in the east.

Moscow has been accused of sending mercenaries of the Wagner Group, a private military company, to join the fight.

In December, the European Union sanctioned Russia for what Brussels said was Moscow's destabilizing role in the country.