Somalia's long-delayed presidential election to be held in October 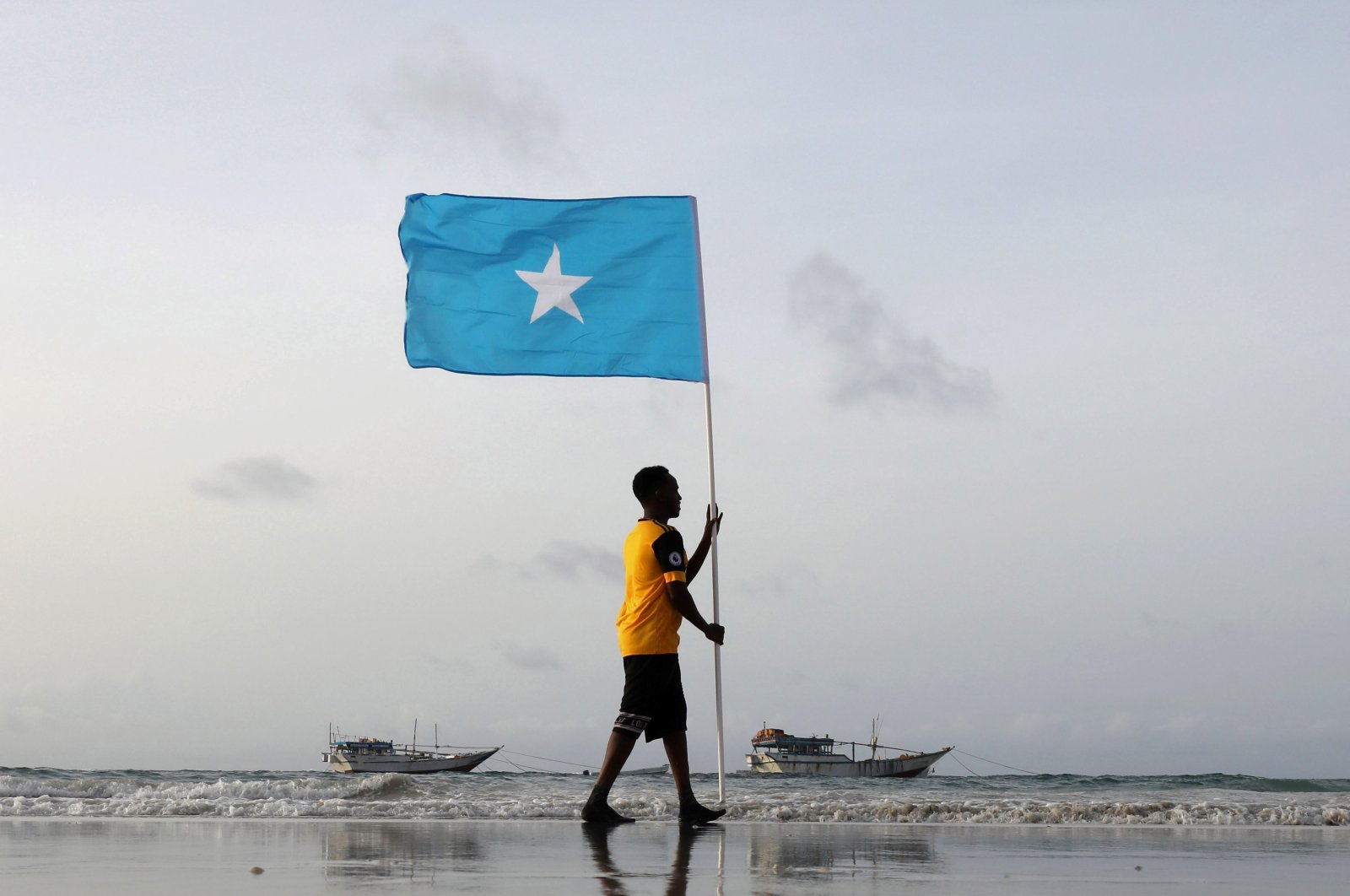 The long-delayed presidential election in Somalia will finally be held on Oct. 10, the country's political leaders agreed Tuesday, following months of deadlock that turned violent at times.

The office of Prime Minister Mohamed Hussein Roble unveiled the timetable for indirect parliamentary and presidential elections in a statement on Twitter, saying stakeholders had agreed to a roadmap for a vote following two days of talks in the capital Mogadishu.

President Mohamed Abdullahi Mohamed and the leaders of Somalia's five states had been unable to agree on the terms of a vote before his term lapsed in February, triggering an unprecedented constitutional crisis.

The political impasse exploded into violence in April when negotiations collapsed and the lower house of parliament extended the president's mandate by two years, sparking gun battles on the streets of Mogadishu.

Under pressure, the president, commonly known as Farmajo, reversed the mandate extension and ordered his prime minister to reconvene with the leaders of Somalia's five states to chart a fresh roadmap toward elections.

In May, the warring leaders announced plans to commence the multi-stage election process within 60 days, helping ease political tensions.

The timetable announced Tuesday schedules elections for the upper house on July 25, and the lower house between Aug. 10 and Sept. 10.

Both houses are then convened and a vote for the president held on Oct. 10.

Somalia has not held a direct one-person, one-vote election since 1969.

Repeated efforts to organize such a ballot have been scuttled by security problems or lack of political will.

The upcoming election, like others past, follows a complex indirect model.

Special delegates, chosen by the country's myriad clan elders, pick lower house MPs while senators are nominated by state presidents and then endorsed by local legislatures.

This election was to go further in terms of inclusivity, with double the polling locations and almost twice as many delegates voting as the last election in 2017.