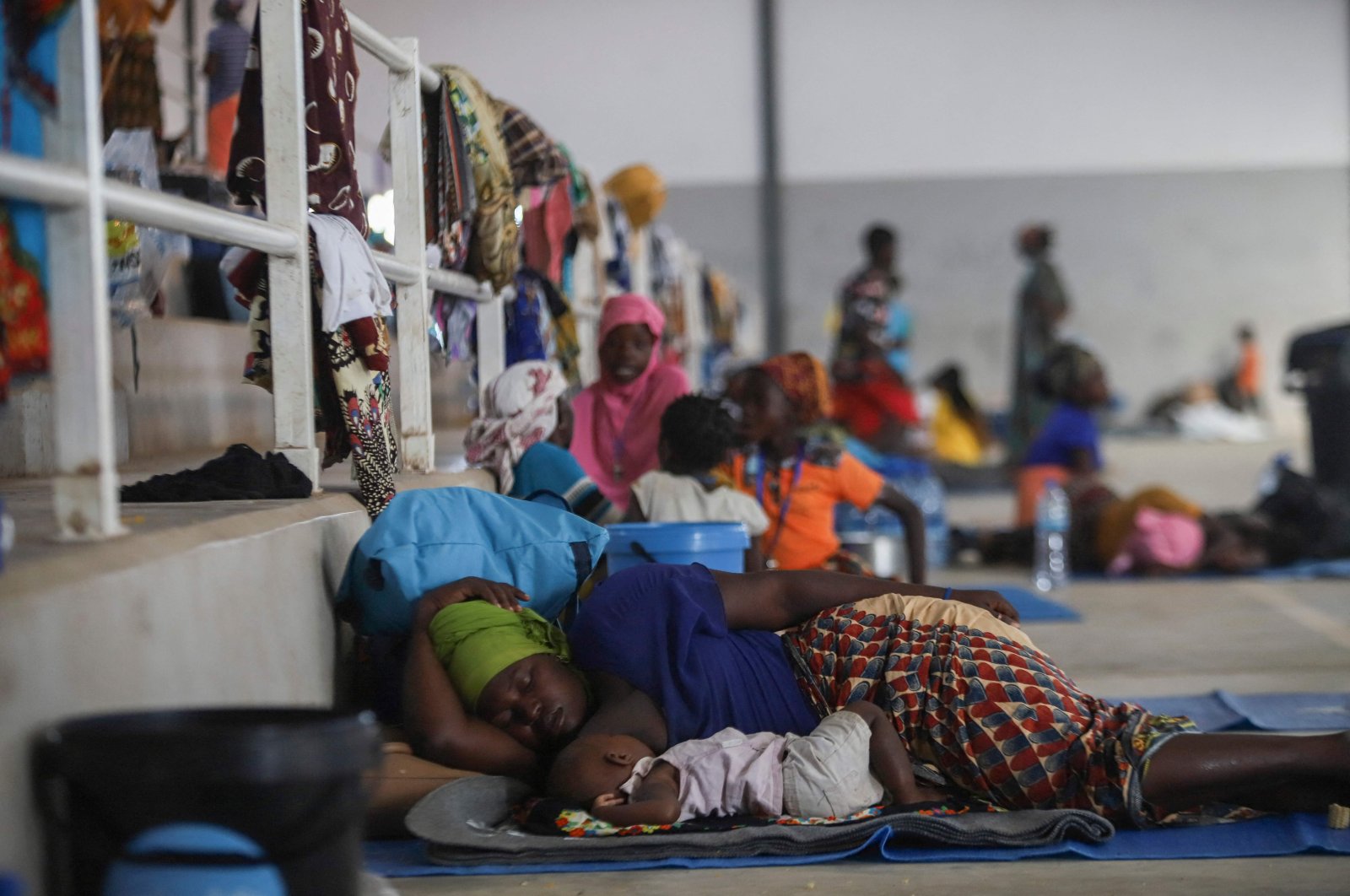 Daesh-linked insurgents last month attacked Palma, a town in the northernmost province of Cabo Delgado next to major gas projects under development by companies including Total and Exxon.

The World Food Programme (WFP) said in a briefing in Geneva that 950,000 people are now hungry in Mozambique. It is appealing to donors for $82 million to confront the crisis.

"Families and individuals have had to abandon their belongings and livelihoods and flee for safety... adding to an already desperate situation in Northern Mozambique," said Tomson Phiri, a WFP spokesperson.

Around 690,000 people were already displaced across the country by February. Another 16,500 have since been registered in other areas of Cabo Delgado after fleeing the attack in Palma, according to the International Organization for Migration.

Tens of thousands more are still displaced within the Palma district or are on the move, the U.N.'s humanitarian coordination agency, OCHA, said on Monday.

Many fled to a nearby village called Quitunda, built by French energy giant Total to house those displaced by its $20 billion gas project.

People there have little access to food, no protection and gather in their hundreds at Total's site every day desperate for evacuation, a witness told Reuters.

Total pulled its staff from the site due to nearby insurgent activity on April 2, while the WFP also halted evacuation flights it had been operating.

Total has also suspended related operations in the provincial capital of Pemba, a source with direct knowledge of the matter told Reuters.

Total did not immediately respond to a Reuters request for comment.

Authorities are still working to identify 12 beheaded bodies found in Palma after the attack, which both police and army officials said were believed to be foreigners.