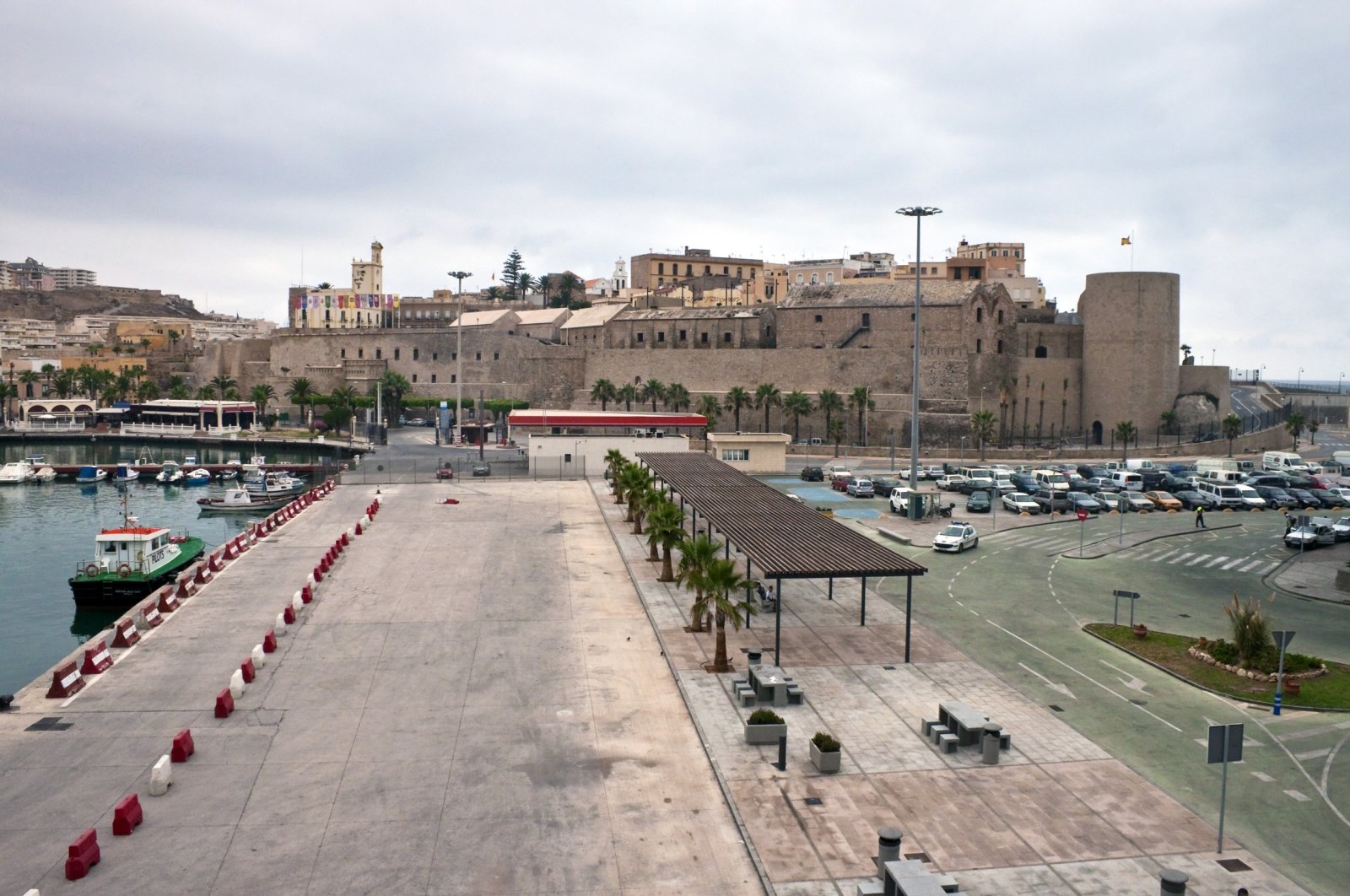 Hundreds of migrants attempted to force their way into a small Spanish enclave that shares a border with Morocco on the Mediterranean coast.

Spanish border forces had been alerted at around 5:30 am by their Moroccan counterparts that "a group of 350 sub-Saharan Africans" were trying to scale the fence near the Barrio Chino border post of the Spanish enclave of Melilla, prompting Guardia Civil police to deploy a helicopter to head them off.

"No one got across," the spokesperson said, speaking on condition of anonymity.

Another group of more than 300 people had tried to cross into Melilla on August 20 but none managed to get in, he said.

Three days earlier, more than 50 did succeed in entering the tiny enclave when around 150 people stormed the fence. And on July 22, more than 230 people managed to sneak into Melilla in one of the largest influxes in recent years.

Spain's two tiny enclaves of Ceuta and Melilla have Europe's only land border with Africa, making them a magnet for migrants desperate to escape grinding poverty and hunger.

In mid-May, Spain was caught off guard when more than 10,000 people swam or used small inflatable boats to cross into Ceuta as the Moroccan border forces looked the other way.

The influx came during a diplomatic crisis between Spain and Morocco, with Madrid angering Rabat by allowing a Western Sahara separatist leader to be treated at a Spanish hospital.

The border breach was widely seen as a punitive move by Morocco. Although most migrants were returned immediately, by the end of July some 2,500 remained in Ceuta, officials there said, among them around 800 unaccompanied minors.