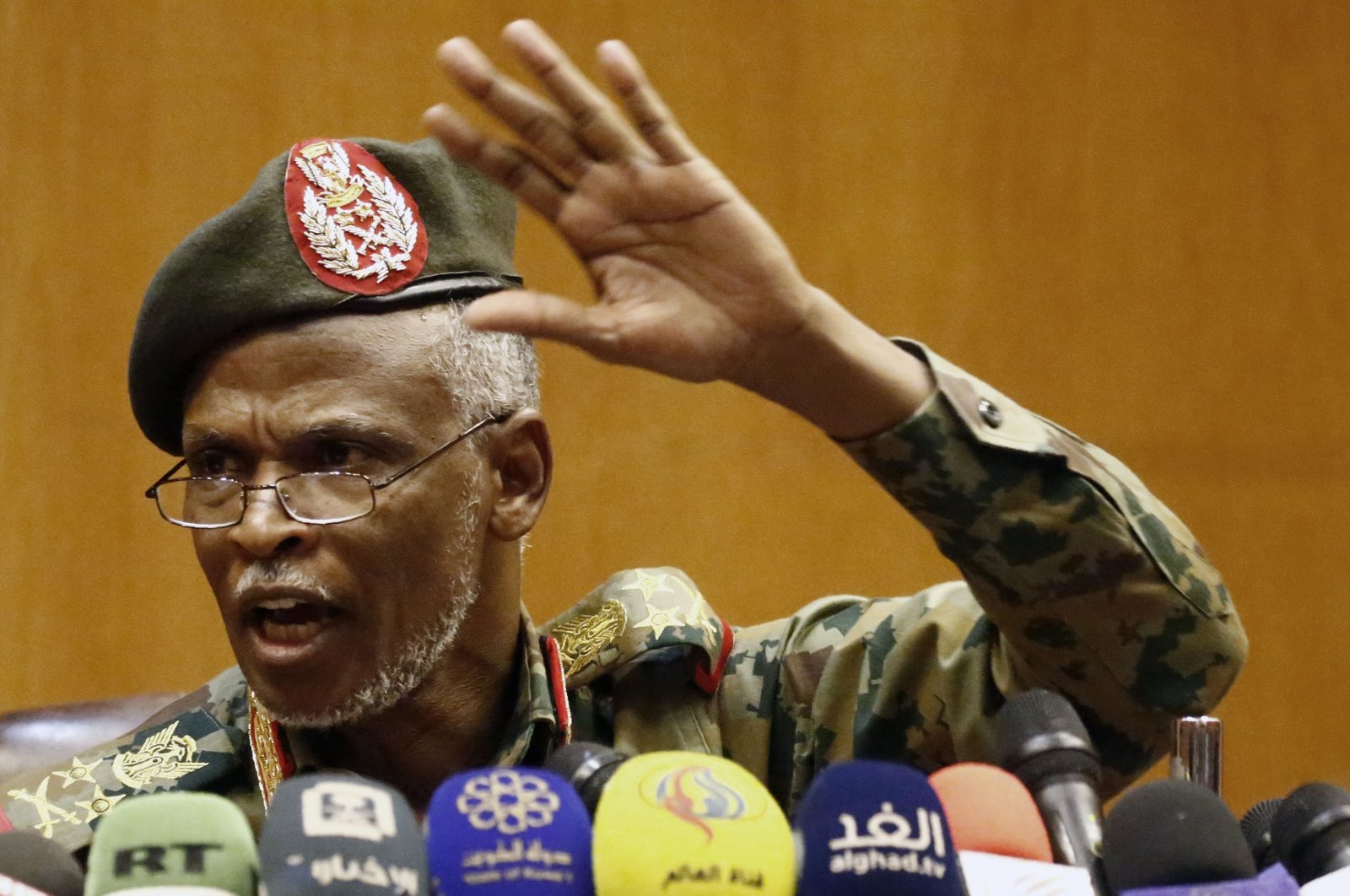 Sudan’s power-sharing deal for the post-Omar al-Bashir period has not made drastic changes on the political climate as the role of civilian leaders is receding while the army remains dominant, analysts say.

Sudan's military ousted and detained longtime autocrat al-Bashir in April 2019 after months of mass protests against his rule.

The country's powerful generals and key civil society factions signed a deal four months later for a civilian government and legislature to spearhead the post-Bashir transition.

A "sovereign council" of military and civilian figures would constitute the ruling body.

But the legislative assembly has yet to materialize, and splits have deepened within the Forces for Freedom and Change (FFC), the main civilian alliance that led the anti-Bashir protests.

Support for Prime Minister Abdalla Hamdok's transitional government of technocrats has waned, in large part due to economic reforms that have taken a heavy toll on many Sudanese households.

And delays in delivering justice to the families of those killed under Bashir, and even during the 2019 protests following his ouster, have left the government open to further criticism.

"Foot-dragging by the military on key aspects of the transition ... has stunted progress," said Jonas Horner of the International Crisis Group.

"Internal divisions and a dearth of capacity have hurt the civilians' ability to keep the transition ticking over," he added.

The 2019 accord initially outlined a three-year transition, but that period was reset when Sudan signed a peace deal with an alliance of rebel groups last October.

The military and civilian camps only work "in sync sporadically," Horner said.

"The military has effectively retained its power."

Horner said forming the transitional legislative council "would be key to initiating oversight over the military."

"But both security forces and older political parties, concerned about a dilution of their current powers, have blocked this crucial reform."

The military has been heavily involved in foreign policy decisions since the power-sharing deal.

The Sudanese decision upended a policy in place since the 1967 Arab-Israeli Six-Day War, said Omar al-Digeir, a leader in the FFC civilian alliance.

The transitional government signed the accord in January during a visit by Washington's Treasury chief, and simultaneously obtained U.S. financial aid.

Government officials have said the deal would come into effect only after the approval of the yet-to-be-formed legislature.

According to analyst Magdi el-Gizouli of the Rift Valley Institute think tank, "the reorientation of Sudan's foreign policy since Bashir was outlined by the military."

It also "translated into closer ties with the U.S."

The military has also been key to agreeing to peace deals with rebel groups.

A senior member of the ruling council, Mohamed Hamdan Daglo, known as Hemeti – commander of a feared paramilitary force – signed last October's peace deal with a key rebel alliance on behalf of Khartoum.

"They left the issue completely to the military."

The military also dominates lucrative companies specializing in everything from agriculture to infrastructure projects.

Hamdok said last year that 80% of the country's public resources were "outside the finance ministry's control," without specifying the proportion controlled by the army.

A military source who requested anonymity told Agence France-Presse (AFP) that the involvement of civilians in any military affairs remains a "highly sensitive" issue.

Civilian leaders and former rebel factions have been pushing for reforms that include integrating paramilitaries and armed groups into the armed forces.

According to Digeir from the FFC civilian alliance, the 2019 power-sharing accord failed to specify who would be overseeing the security reforms.

"Instead, it was left to be shared between both sides," he said.

"But there has been no sign of military will to step away from their dominant role in the country," he added.