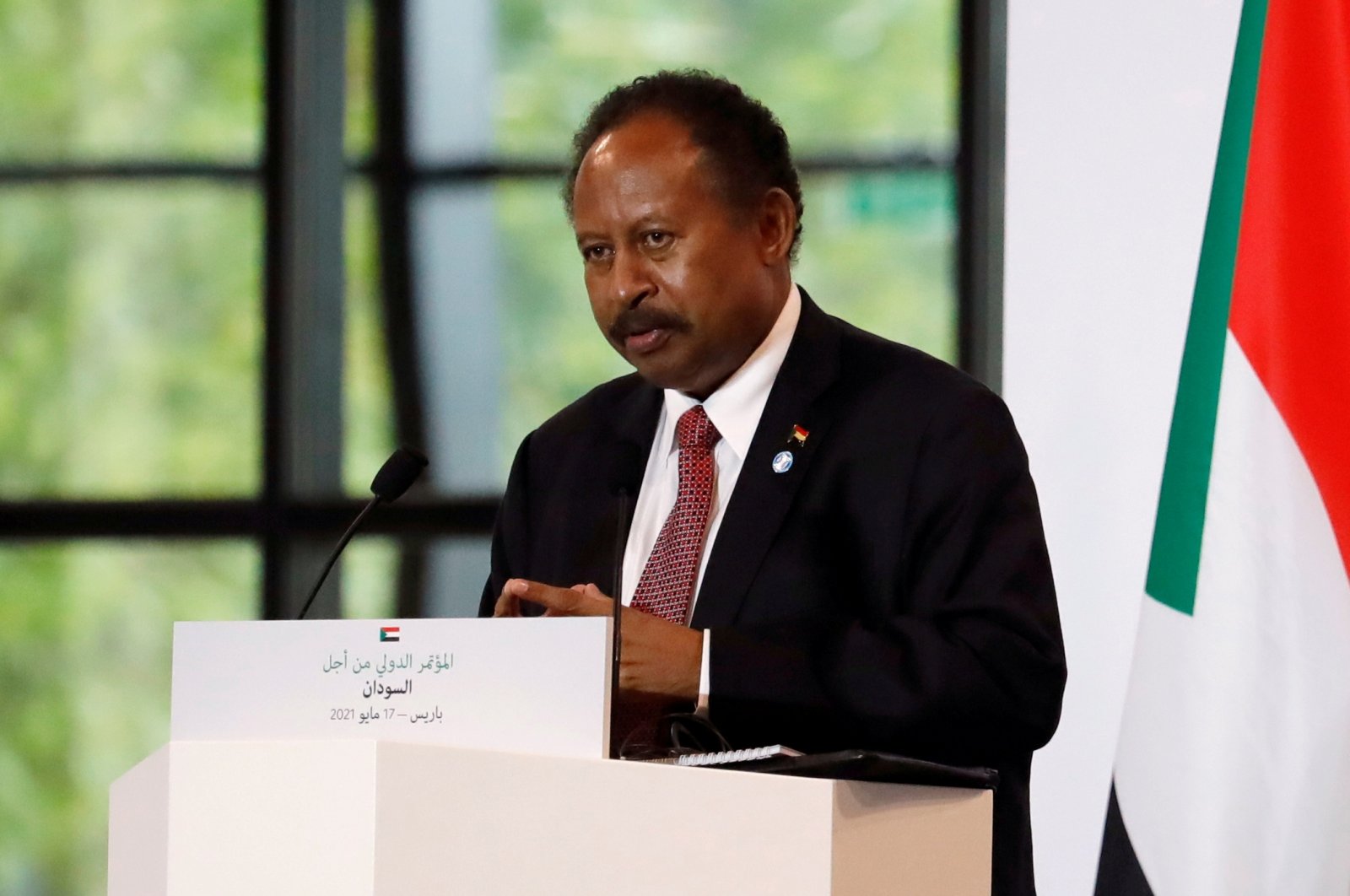 A day after a military coup saw the detainment of civilian government officials, the army reportedly released Sudan's prime minister and escorted him back to his home on Tuesday.

Abdalla Hamdok returned to the capital Khartoum's Kafouri neighborhood amid heavy Sudanese army deployment around his home, according to the Alsudani news portal.

There were no further details on the conditions of his release or comments by Hamdok himself.

Earlier Tuesday, Hamdok was being held at the house of Sudan's ruling military council head, Abdel-Fattah al-Burhan, according to the Sudanese general.

Addressing a press conference on Tuesday, al-Burhan said the army placed Hamdok in his house to "keep him safe after getting death threats."

"We feel that there are threats against the premier's life, that is why we kept him away," said al-Burhan. "He is in my house and journalists are free to visit him."

"Claims of the head of the coup that his acts aim to protect the revolution will not deceive the Sudanese people or the world," Hamdok's office said in a statement.

"We are confident that the Sudanese people will not be deceived by attempts and fine words about correcting the revolution," it added.

Hamdok and a number of ministers in his civilian government were detained by the Sudanese military on Monday.

Al-Burhan on Monday announced a state of emergency, dissolved the transitional sovereign council and the government, and suspended some provisions of the constitutional document outlining the political transition in Sudan.

After a failed military coup last month, deep tensions erupted between the military and the civilian administration in Sudan following rival protests in Khartoum.

Before the military takeover, Sudan was administered by a sovereign council of military and civilian officials, which oversaw the transition period until elections slated for 2023, as part of a precarious power-sharing pact between the military and the Forces for Freedom and Change coalition.