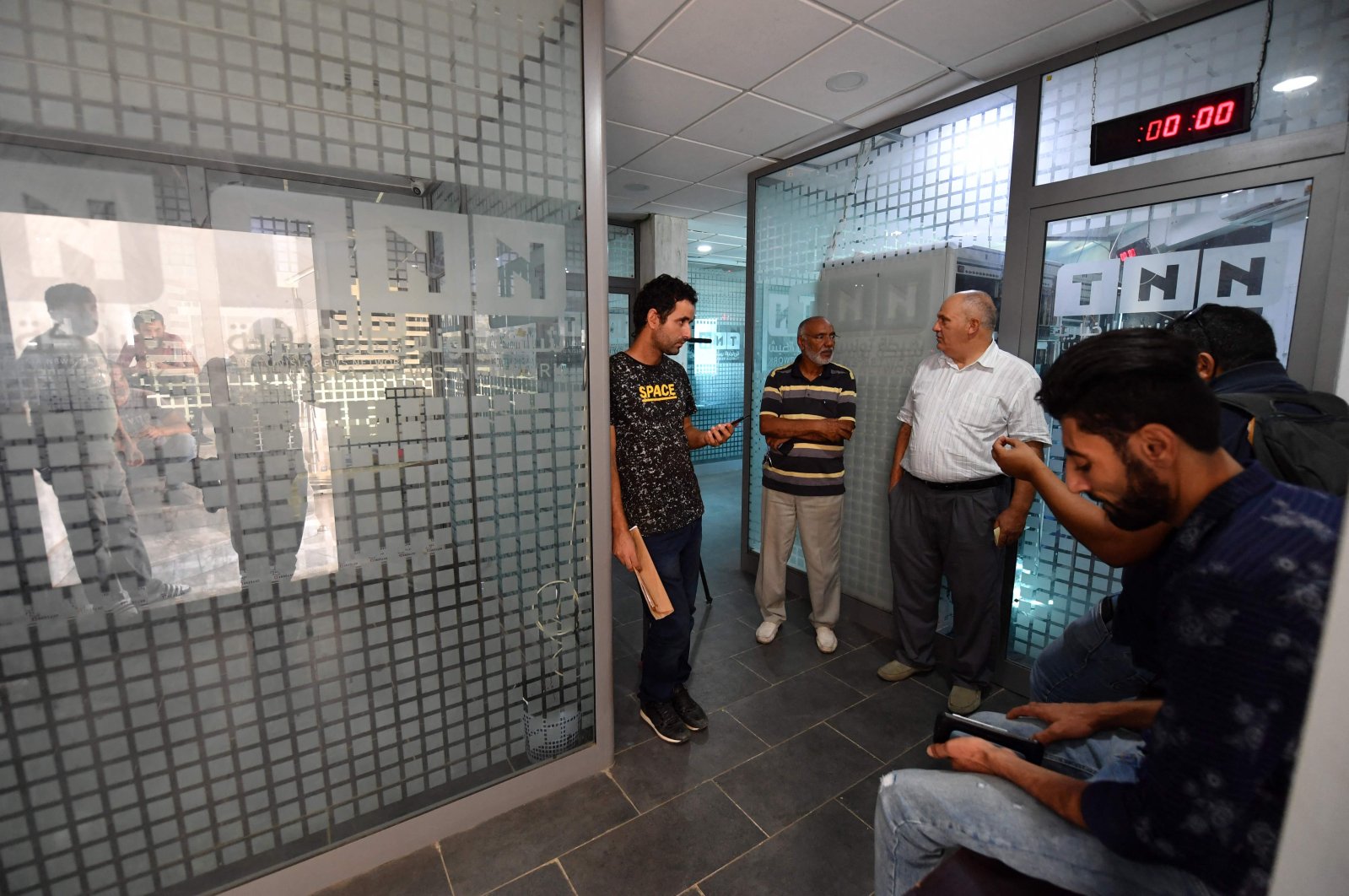 Tunisian security forces on Wednesday seized broadcasting equipment from Zitouna TV on the pretext it was operating illegally as the crisis deepens after the country's leader cemented his rule by issuing new decrees and furiously silencing opponents.

"Broadcasting equipment was confiscated today from the Zitouna channel following a decision" by the Independent High Authority for Audiovisual Communication (HAICA), the body's president Nouri Lajmi told Agence France-Presse (AFP). "Zitouna has been broadcasting illegally for years and has not received a broadcasting licence as it has not respected the legal framework," he said.

Zitouna's head of production, Nasreddine bin Hammouda, told AFP that "security forces accompanied by members of the HAICA raided the headquarters of Zitouna Network, which produces programmes for Zitouna TV and other channels, and began confiscating equipment."

The channel was still on air, he added. Zitouna TV is considered close to Al Karama and Ennahdha, the two biggest parties in the parliament opposed to President Kais Saied.

Saied in July suspended parliament, sacked the Ennahdha-supported government of Hichem Mechichi and removed MPs' immunity following months of public anger over an ongoing economic crisis and failings in managing the coronavirus pandemic.

Hichem el-Senoussi, a member of the HAICA, told AFP that decisions had been made a month ago against Zitouna TV and other channels that had "failed to comply with orders to stop broadcasting."

Zitouna TV started broadcasting in 2012, following the fall of longtime dictator Zine El Abidine Ben Ali in an uprising the previous year. In 2015, some of its equipment was seized but it continued operating.

El-Senoussi said the HAICA had repeatedly ordered the channel to close, but that it had been "supported by political actors including Ennahdha," preventing the orders being implemented.

Tunisian authorities on Sunday arrested Zitouna TV presenter Amer Ayad along with lawmaker Abdellatif al-Alaoui on charges of "plotting against state security," their lawyer said, after the Al Karama lawmaker appeared on Ayad's show and criticized Saied's moves. It was the latest detention of a legislator after Saied lifted their immunity.

Military justice arrested Al Karama's head Seifeddine Makhlouf on Sept. 22 for "undermining the dignity of the army," his lawyer said at the time. Tunisian police on July 26 closed the office of Qatari broadcaster Al-Jazeera in the capital Tunis, without giving reasons.