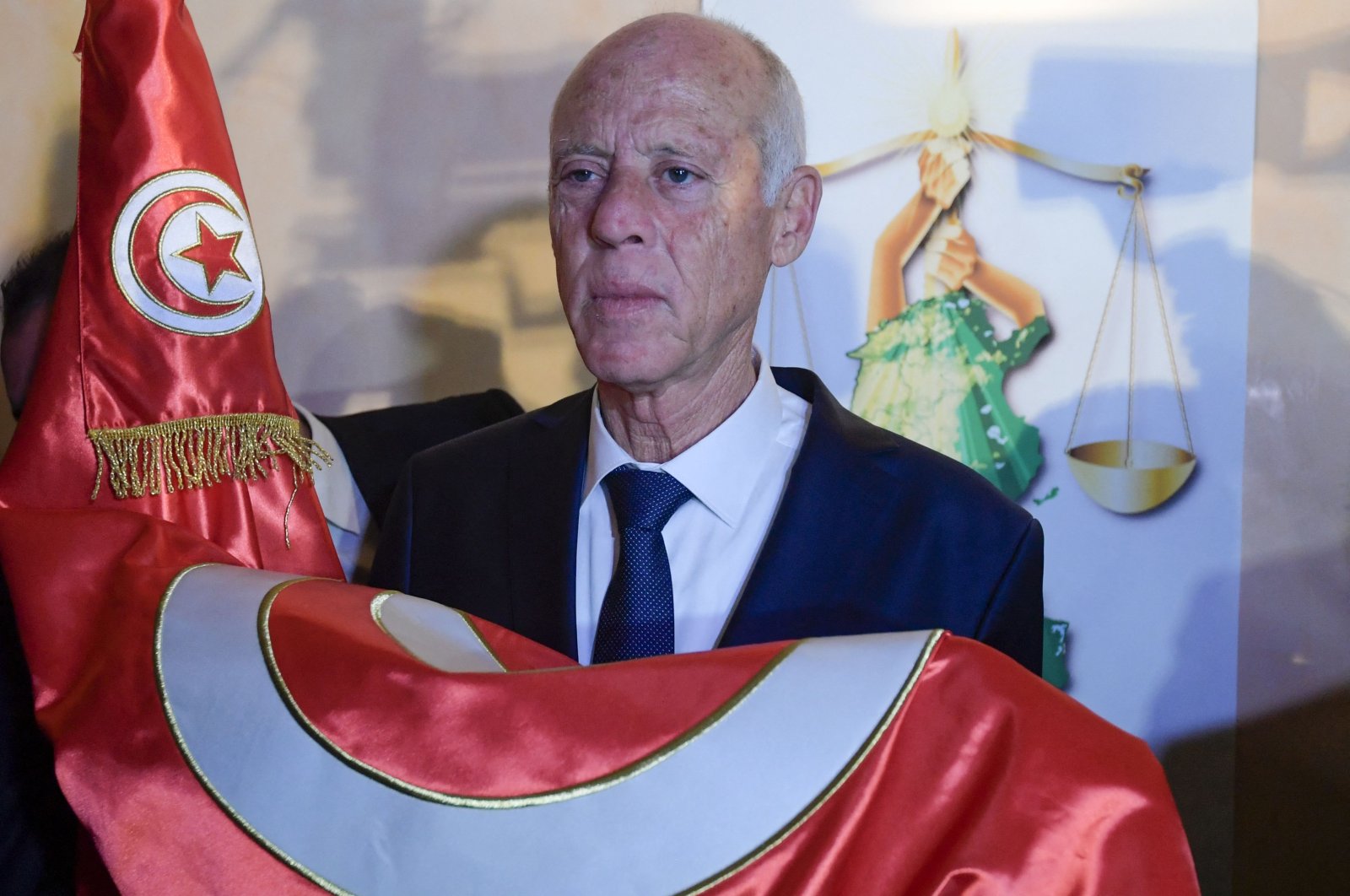 Tunisian President Kais Saied has extended his suspension of parliament "until further notice," a month after sacking his prime minister and granting himself greater powers in a shock intervention that opponents decried as a coup.

In a statement issued by the presidency late on Monday, Saied also extended an order freezing immunity for lawmakers and said he would address the Tunisian people in the coming days, without providing further details.

Tunisia, hailed as a rare democratic success story in the Middle East and North Africa, has been mired in political crisis since Saied's intervention, which comes as the country struggles with dire economic woes and the COVID-19 pandemic.

On July 25, Saied invoked the constitution to extend his authority, dismissing the head of government Hichem Mechichi and freezing parliament, in what activists have called a "purge" that has seen opponents, judges and businesspeople arrested or banned from travel.

Saied issued "a presidential decree extending the exceptional measures ... regarding the suspension of Parliament and lifting of the parliamentary immunity of its MPs until further notice," the presidency said in the statement. Saied's intervention, which he said was necessary, has sparked fears in the international community that the cradle of the 2011 Arab Spring is regressing toward authoritarianism.

Analysts expect Saied will announce new measures to reassure the Tunisian public as well as the international community about his decisions.

The intervention has faced condemnation from judges and Saied's opponents, in particular from the Ennahdha party, the largest bloc in parliament. Several politicians, businesspeople and judges, as well as members of parliament – who lost their immunity after Saied suspended the legislature – have said they have been banned from traveling abroad or put under house arrest without warning. Their claims have sparked a chorus of condemnation, with critics denouncing the measures as "arbitrary" and "unjustified."

A retired constitutional law professor, Saied has used Article 80 of the constitution adopted in 2014, which allows for exceptional measures if there is an "imminent danger" to national security, to justify his decision.

"The freedom to travel is a constitutional right which I promise to guarantee," he said last week in response to critics. "But some people will have to answer to the judicial authorities before being able to travel." Many Tunisians have backed Saied's move to strip parliamentarians of their immunity, seen as a long-overdue move against a corrupt and inept political class.

He was voted into power in 2019 on the back of a campaign in which he pledged to fight corruption. Ennahdha, seen as one of the key targets of Saied's move, has called for a national dialogue – something the president quickly dismissed. Shortly before Saied's latest announcement, the party announced the dismissal of its executive committee.

Party leader and parliament speaker Rached Ghannouchi, who has faced criticism over his handling of the crisis, decided to form a new board "in order to meet the demands of the current period," the party said in a statement. It is yet to react to Saied's extension of the parliament freeze.