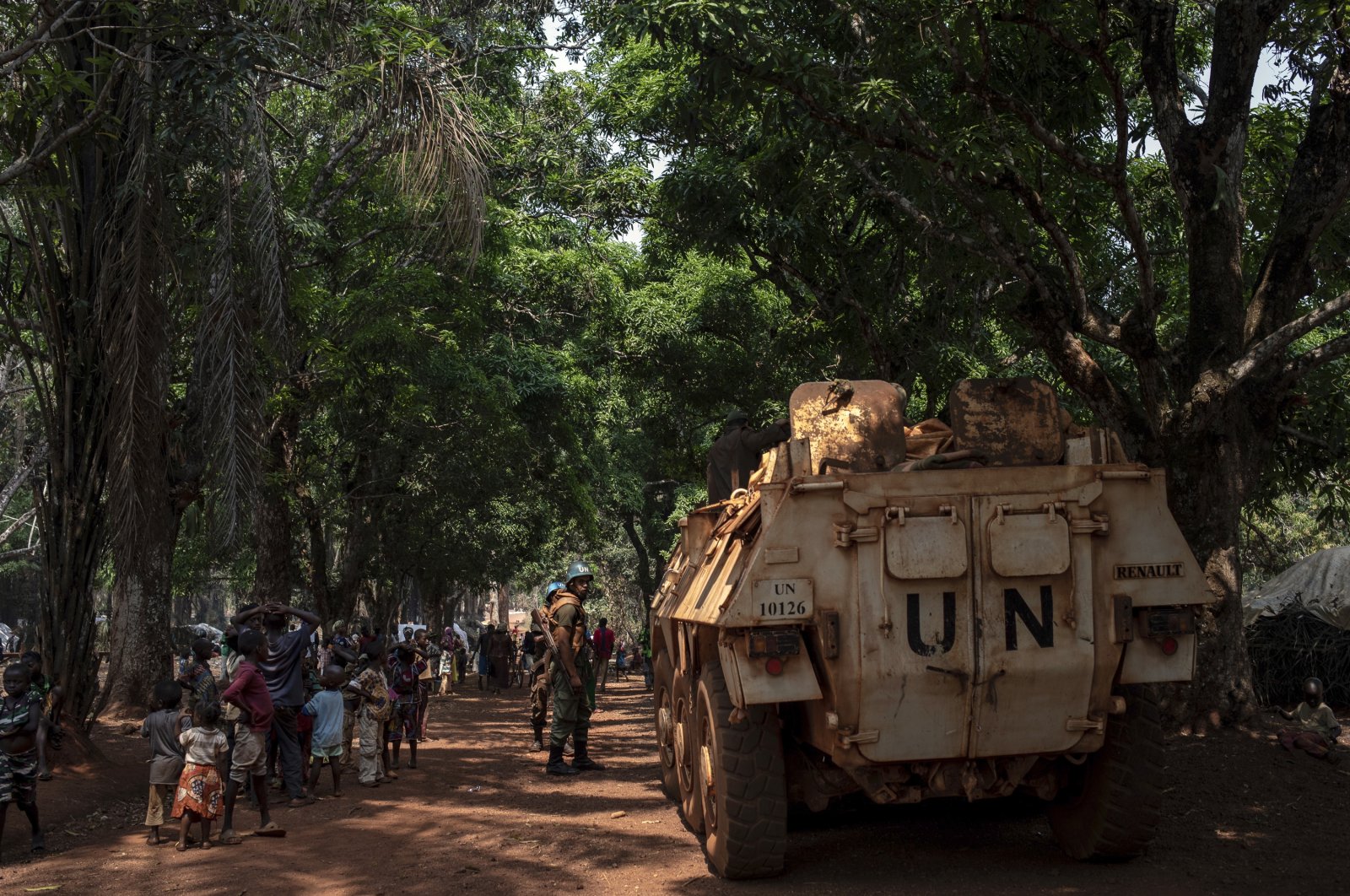 The United Nations envoy to the Central African Republic on Wednesday accused the country's security forces and their Russian allies of multiple human rights violations.

The Central African Republic's closer relationship with Moscow dates back to 2018, when Russia sent "instructors" to help train its beleaguered armed forces and supplied small arms, gaining exemption from a U.N. weapons embargo.

Mankeur Ndiaye told the U.N. Security Council that human rights violations and breaches of international humanitarian law are "attributable to the Central African armed forces, bilateral forces and other security personnel," referring to the hundreds of Russian paramilitaries deployed in the country.

The Central African Republic has become a key area in the controversy over the role in Africa of the Wagner mercenary group which is allegedly run by the shadowy businessperson Yevgeny Prigozhin, a close confidant of President Vladimir Putin.

Prigozhin was sanctioned by Washington which accused him of playing a role in meddling in the 2016 presidential elections, in particular through his internet "troll factory." He has denied any involvement.

Deputy U.S. Ambassador to the U.N. Richard Mills also spoke out against the paramilitaries.

"We are troubled as well by continued reports of Central African armed forces and Russian instructors committing violations of international humanitarian law," he said. "They are operating (as a) direct extension of Russia's ministry of defense."

"Some will attempt to deny the presence of the Wagner company. Therefore, who are these men involved in the fighting... and to whom do they answer for their actions?" he asked.

Earlier this month, France suspended aid and military cooperation in the Central African Republic because of what it says is the government's failure to stop "massive disinformation campaigns" that have targeted French officials.

Last week, Paris also criticized Russia for the "seizure of power" in its former colony.

"The deployment of bilateral forces will only gain in utility and legitimacy if they contribute to the protection of civilians against the abuses of armed groups," said Ndiaye.