UN Libya adviser calls on all sides to focus on elections 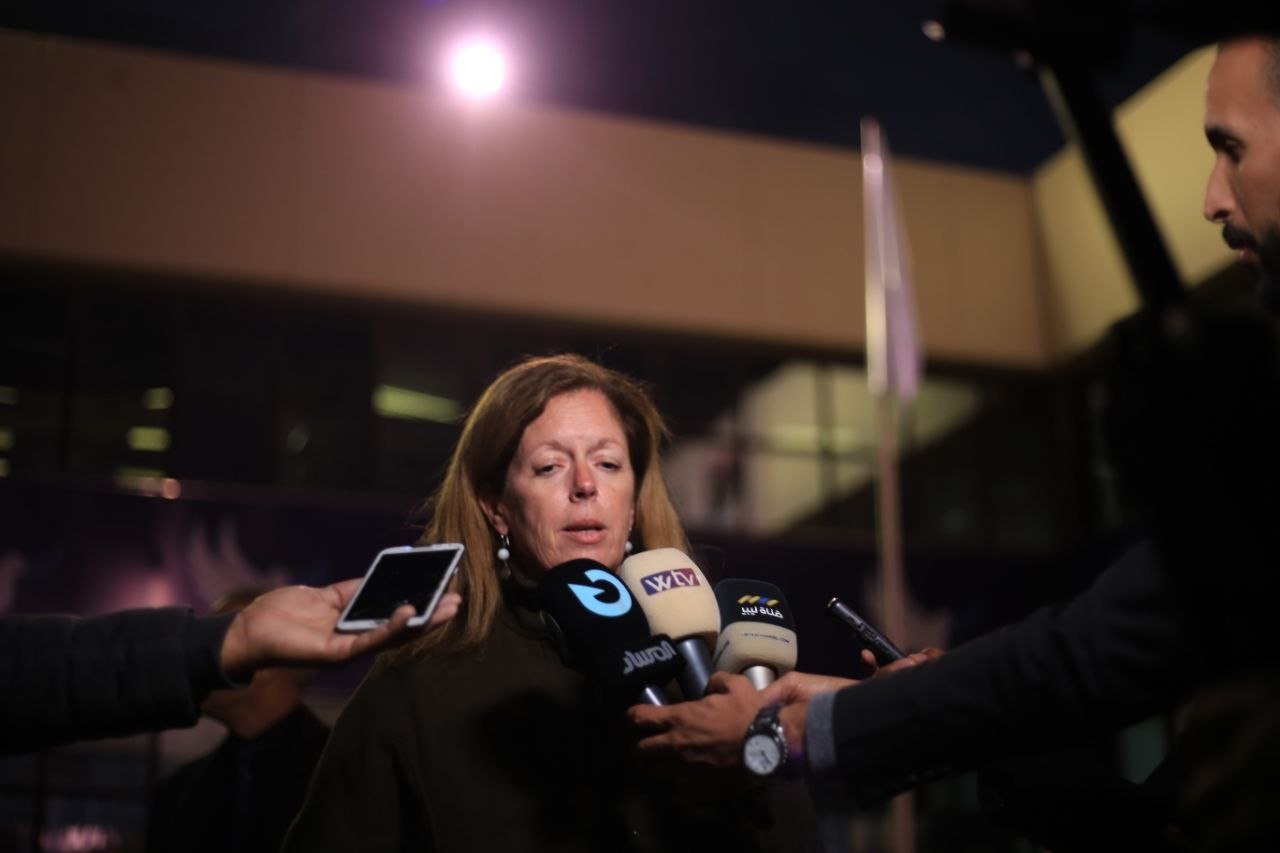 Libya's main focus should be to find ways to move forward with the vote, rather than focusing on the fate of the interim government, following the postponement of elections last week, a senior United Nations official said Monday.

The U.N. secretary general's special adviser on Libya, Stephanie Williams, told Reuters in an interview that most Libyans wanted an end to what she called "this interminable transitional period."

The election had been scheduled for Dec. 24 but was delayed after disputes over basic rules including the eligibility of candidates and the judiciary's role in appeals.

The eastern-based parliament is debating how long to delay the election and whether the interim Government of National Unity (GNU) and Prime Minister Abdul Hamid Mohammed Dbeibah, a presidential candidate, can stay in place.

The parliament convened on Monday to decide on the proposal by Libya’s election commission to hold the vote on Jan. 24. Under the proposal, the presidential election would be followed by parliamentary elections a month later, on Feb. 15.

Asked if she believed the GNU's mandate was still valid, Williams said that was up to the parliament but that "the real focus needs to be on producing elections."

She asked if Libya's political class would again "bring in another government that's going to run for another couple of years, that's again not entirely representative of the Libyan people."

Any changes to the government would have to be made following the rules set by previous political agreements that were internationally recognized, she added.

However, she said that any election needed to take place on a level playing field in which no candidate enjoyed the advantages of holding an official post – a clear reference to Dbeibah.

"Everyone should step back for a certain period and that means that all candidates who may wish to have one foot in and one foot out, that they have both feet out," she said.

Simultaneous parliamentary and presidential elections were demanded by a road map agreed on last year by the Libyan Political Dialogue Forum (LPDF), a group Williams convened last year when she was the acting U.N. envoy.

The LPDF road map gave the forum, composed of 75 U.N.-picked delegates drawn from across Libya's fragmented factions, the right to take some actions in the event of obstruction by the country's existing political entities.

Williams said she had not yet decided what role the LPDF could still play in the process but that she had been holding meetings with small groups from among its members and might continue to do so.

"I had a meeting last week with a smaller subset. It was a consultative session and I may continue to do that," she said. "I'm still weighing all of this," she added.

Divisive figures were one of the challenges to the elections. One of the most controversial was eastern-based putschist Gen. Khalifa Haftar, who from 2019 waged a yearlong but ultimately failed campaign to seize Tripoli by force.

The content of their talks was not disclosed, but an adviser to Bashagha told Agence France-Presse (AFP) that the reason for the visit was to "break down obstacles ... and show that it is possible to unite."

Haftar was not the only divisive front-runner in the polls.

Seif al-Islam Gadhafi, son of ousted dictator Moammar Gadhafi, was also in the fray despite facing accusations of war crimes and an arrest warrant from the International Criminal Court (ICC).

Libya has been relatively calm since a landmark cease-fire between eastern and western camps in October last year, but despite high hopes for peace, the U.N. has struggled to overcome the country's deep, complex divisions.