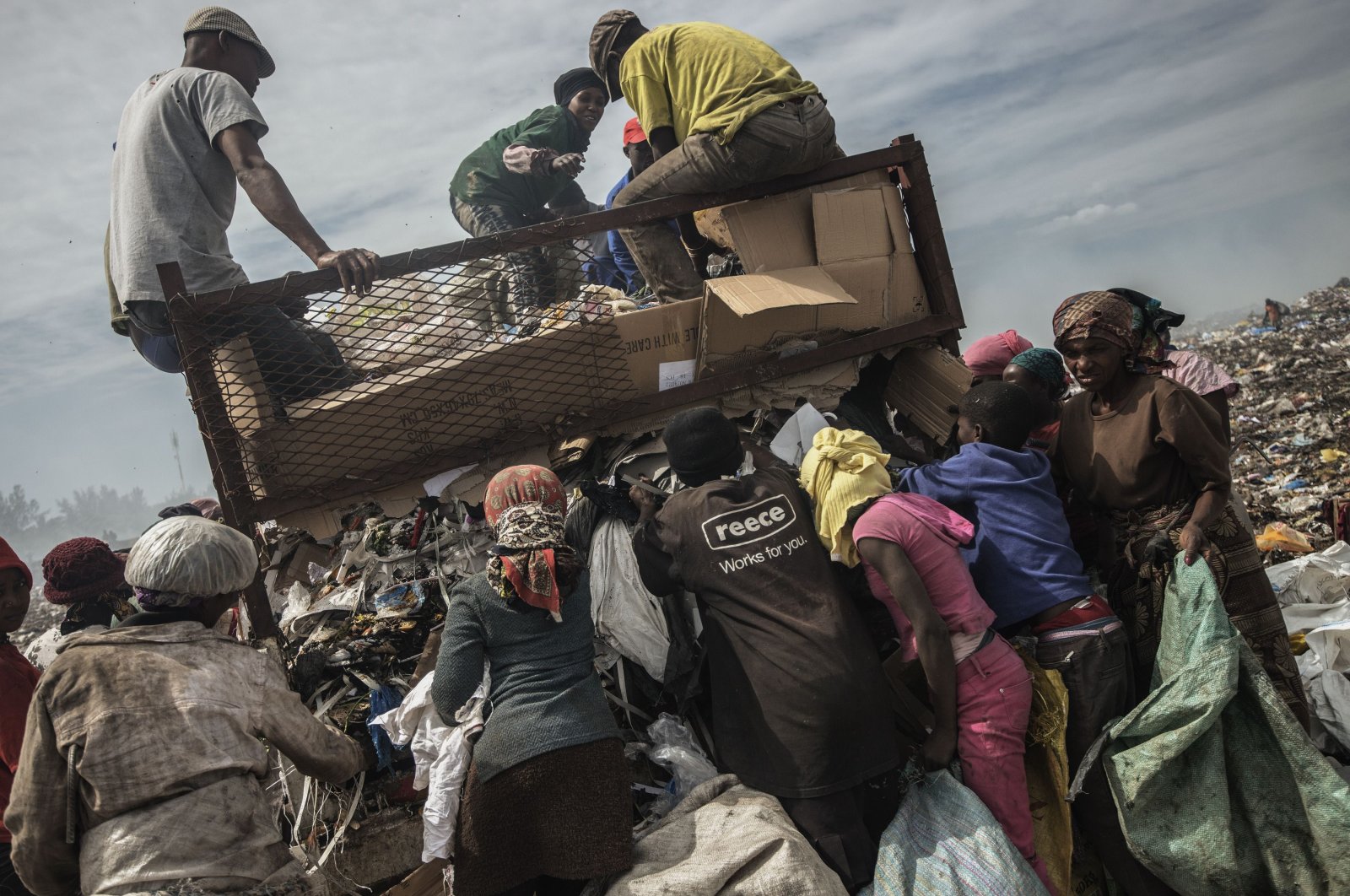 The United Nations sounded the alarm Wednesday over the escalating humanitarian crisis in the province of Cabo Delgado in Mozambique, where thousands of people have been displaced from their homes amid growing violence and increasing abuse.

"Escalating conflict and a deteriorating humanitarian situation in Cabo Delgado has left communities completely reliant on humanitarian assistance,” read a joint statement on Mozambique issued by the United Nations Regional Directors for East and Southern Africa.

The U.N.'s senior officials cited Mozambique's government figures, indicating that attacks by nonstate groups have forced over 565,000 people to flee their villages, abandoning their crops and livelihoods.

"The growing insecurity and poor infrastructure have meant that reaching out to people in need has become harder and coupled with the fallout of the COVID-19 pandemic, the crisis has become even more complex,” the U.N. officials said.

They highlighted the urgent need to provide further protection to people and introduce food, health and nutrition programs for vulnerable children and women, according to the statement. Investment in development as well as resilience-building are required to not only promote human rights and social justice but also to limit the impact of current crises and help prevent future ones, they stressed.

They also called for curbing violent extremism through development initiatives and prioritizing economic empowerment as well as social and political inclusion of women and young people in the country. The officials urged Mozambique's government and the international community to step up their efforts to put an end to all forms of violence in the southern African nation.

Aid agencies say that in 2021, humanitarian partners will require $254.4 million to assist nearly 1.1 million people out of an estimated 1.3 million in need of humanitarian assistance in Cabo Delgado and neighboring provinces.

Members of the Southern African Development Community (SADC), a regional block of 15 countries, in August last year expressed solidarity and commitment to supporting Mozambique in fighting the ongoing terrorist attacks by the militant group. Mozambique has been seeking international help to quash the militant threat. The armed militant group, believed to be affiliated with the Daesh terrorist group, has wreaked havoc in northern Mozambique since late 2017, killing hundreds, displacing communities and capturing towns.

Mozambique is also facing a climate threat. Last December, the country suffered devastating damage from tropical storm Chalane. The U.N. identified an urgent need for a significant increase in investment in recovery and resilience. More than 440 people were killed after another strong cyclone devastated the country, flooding thousands of square kilometers (miles) two years ago. Cyclone Idai smashed into the coast of central Mozambique, unleashing hurricane-force winds and rains that flooded the hinterland and drenched eastern Zimbabwe.