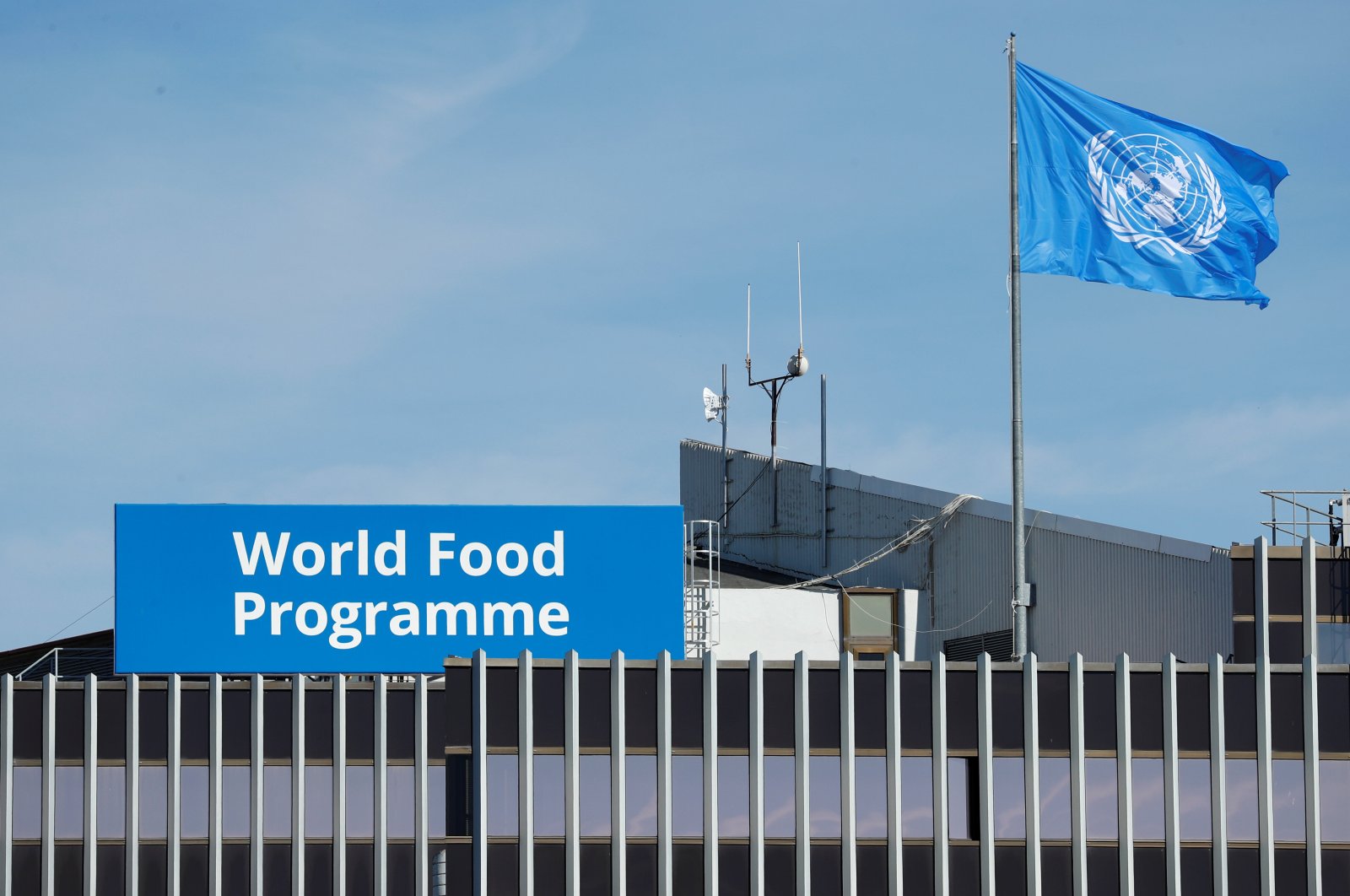 The World Food Programme (WFP) has suspended aid distribution in the northern Ethiopian town of Kombolcha after "mass looting" of its warehouses blamed on Tigrayan forces, a United Nations spokesperson said Wednesday.

Stephane Dujarric told reporters there had been "mass looting of warehouses across Kombolcha in recent days, reportedly by elements of the Tigrayan forces and some members of the local population."

"Large quantities of humanitarian food supplies, including nutritional items for malnourished children, have been stolen and looted," he said, warning that the looting risked increasing food insecurity in northern Ethiopia.

In the provinces of Tigray, Amhara and Afar, an estimated 9.4 million people "are now in critical need of food assistance," Dujarric said, a significant leap on previous estimates.

"The World Food Program teams on the ground were not able to prevent the looting in the face of extreme intimidation, including staff being held at gunpoint," he said, stressing that "such harassment of humanitarian staff by armed forces is unacceptable."

That led to the decision to suspend food distribution in Dessie and Kombolcha, two strategic towns on the road to the capital.

The Ethiopian government recently announced it had retaken the two towns, but Tigrayan forces said the army had only recovered abandoned areas after strategic withdrawals by the rebels.

The war erupted in November 2020 when Prime Minister Abiy Ahmed sent troops into Tigray to topple the Tigray People's Liberation Front (TPLF) – a move he said came in response to rebel attacks on army camps.

But the rebels mounted a shock comeback, recapturing most of Tigray by the end of June before expanding into the neighboring regions of Amhara and Afar.

The fighting has killed thousands of people, displaced more than two million and driven hundreds of thousands into famine-like conditions, according to U.N. estimates.