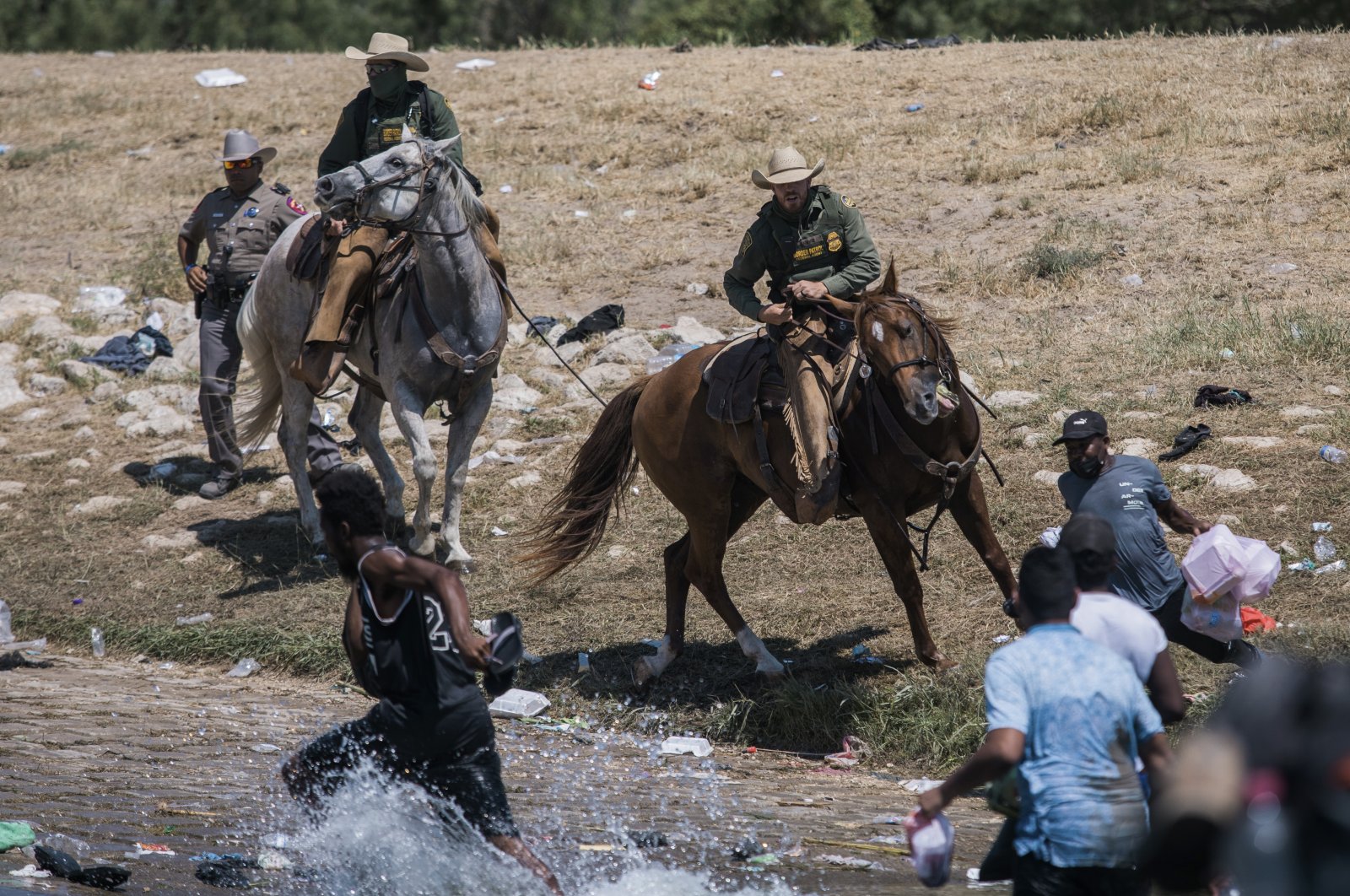 More than 1.7 million migrants were taken into custody along the United States' southern border as overall Border Patrol arrests hit a record, according to a report published Wednesday.

The uptick in illegal border crossings began in 2020 but significantly escalated in the months after U.S. President Joe Biden took office on Jan. 20, data reviewed by The Washington Post indicated. Arrests peaked in July and August.

Biden came to office on promises to reverse the immigration policies of his predecessor and worked to quickly halt construction of former U.S. President Donald Trump's wall along the Mexican border, ended restrictions imposed on refugee claims, upped the number of those who could be resettled and announced a short-term pause on deportations.

Biden tasked Vice President Kamala Harris with addressing the root causes of migration from Latin America, particularly from the region known as the Northern Triangle – El Salvador, Guatemala and Honduras. But the effort appears to have resulted in few tangible results.

Meanwhile, Mexico became the single largest home nation of undocumented migrants in the 2021 fiscal year that ended in September as the U.S. emerges from the pandemic with an acute labor shortage, which may be serving to fuel migration from the U.S.' southern neighbor.

More than 608,000 Mexican nationals were arrested by Border Patrol in the last fiscal year, according to the Post.

That has put Biden's team in an awkward position as it works with Mexico to tighten immigration enforcement from other Latin American nations whose nationals use Mexico as a point of transit on their way to the U.S.