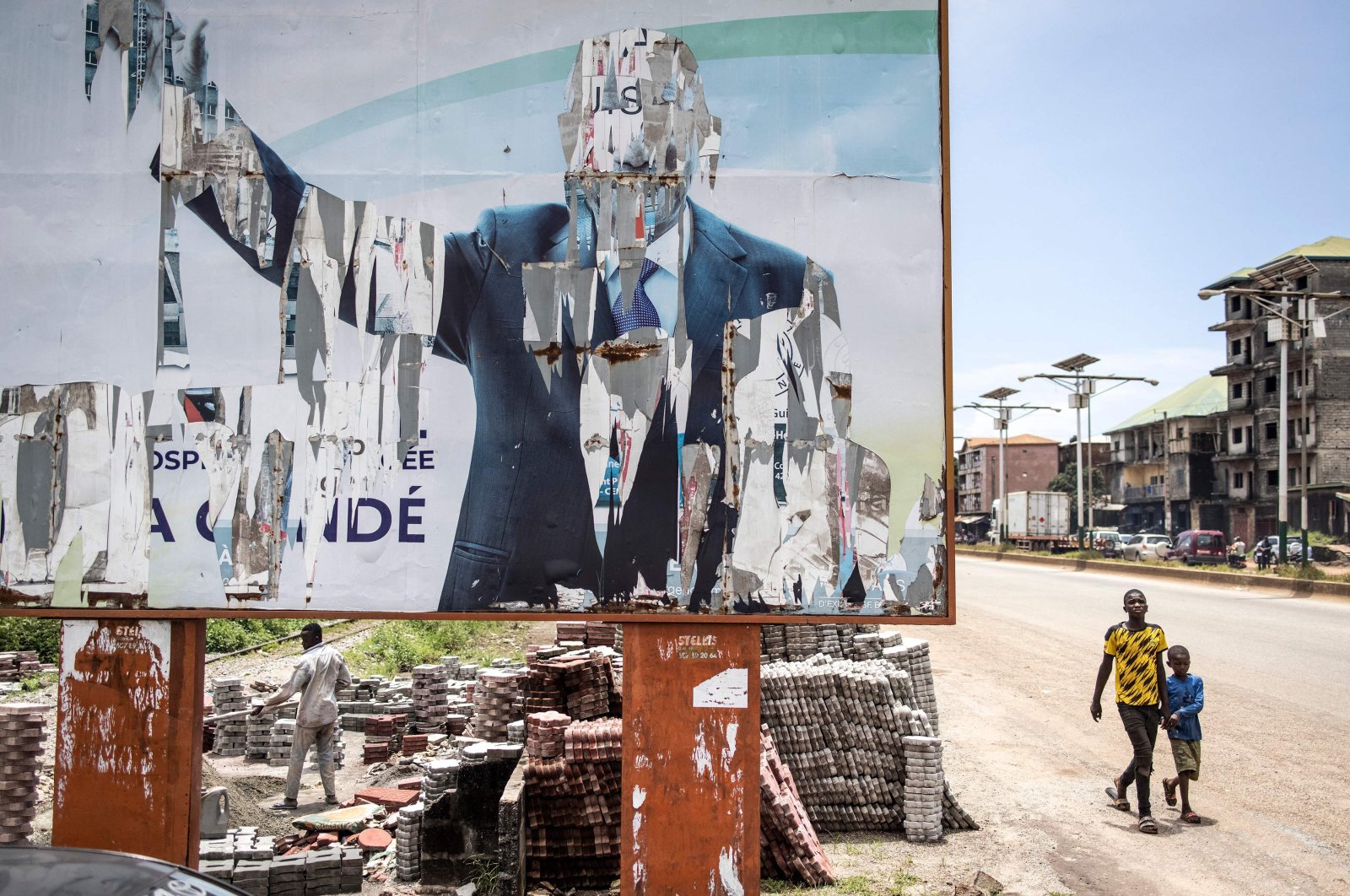 The 15-member Economic Community of West African States (ECOWAS) regional bloc had already suspended Guinea after Conde's ouster on Sept. 5 by a special forces commander who captured the president and declared a political transition.

"The heads of state insisted that the transition must be very short," ECOWAS Commission President Jean Claude Kassi Brou told reporters after leaders met in Accra for a summit on the Guinea crisis. "The transition should not last more than six months. In six months, elections should be held."

In a communique, ECOWAS said it would impose the sanctions of travel bans on members of the military junta and their family members and also freeze their financial assets. It called on the African Union (AU), the United Nations and the European Union to back the sanctions on the junta, known as the National Committee of Reconciliation and Development (CNRD).

"By having specific, targeted sanctions on members of the CNRD, we are sending a strong signal to all those who are tempted to have this type of idea," Kassi Brou said. "There will be a price, a very high price."

ECOWAS had sent a mission to Guinea last week to meet with coup leader Lt. Col. Mamady Doumbouya and was due to decide how to pressure the junta back to constitutional rule.

Guinea's junta began a four-day series of talks on Tuesday designed to sound out the country's leaders on the path toward civilian rule. Doumbouya and his ruling officers have so far met political leaders, religious authorities and rights activists and are due to speak to foreign diplomats, trade unionists and mining executives through to Friday.

When addressing political leaders in Guinea on Tuesday, Doumbouya said the coup resulted from "the failure of the entire political and military class." He also refused to commit to a timetable to restoring civilian rule.

"The only timetable that counts is that of the Guinean people who have suffered so much," the military leader said.

After seizing power earlier this month, Doumbouya cited rights abuses under Conde and promised a "national unity" government that would guarantee a transition. There have been no concrete details on transition plans since, however.

When faced with a similar coup in Mali last year, ECOWAS imposed economic sanctions but lifted them after the military committed to restoring civilian rule. But over a year since that putsch, Mali's army is still in power, and there are increasing doubts about a pledge to hold elections in February next year.

Public discontent in Guinea had been brewing for months before the coup over the leadership of Conde, 83. A former opposition figure, Conde became Guinea's first democratically elected president in 2010 and was reelected in 2015. But last year, he pushed through a controversial new constitution that allowed him to run for a third term in October 2020.

The move sparked mass demonstrations in which dozens of protesters were killed. Conde won the election, but the political opposition maintained the poll was a sham. The military is currently holding the former president, despite international calls for his release, including from ECOWAS.

Guinea's junta has agreed to the principle of freeing Conde, but the issue remains highly sensitive – and it is unclear what will happen to the former leader if he is released. Opposition groups are also opposed to his liberation, citing the danger he might try to regain power.

A developing nation of 13 million people, Guinea has abundant deposits of iron, gold, diamonds and bauxite, the ore used to make aluminum. Mining is the driver of the economy.