2 convicted of Malcolm X's 1965 assassination to be exonerated 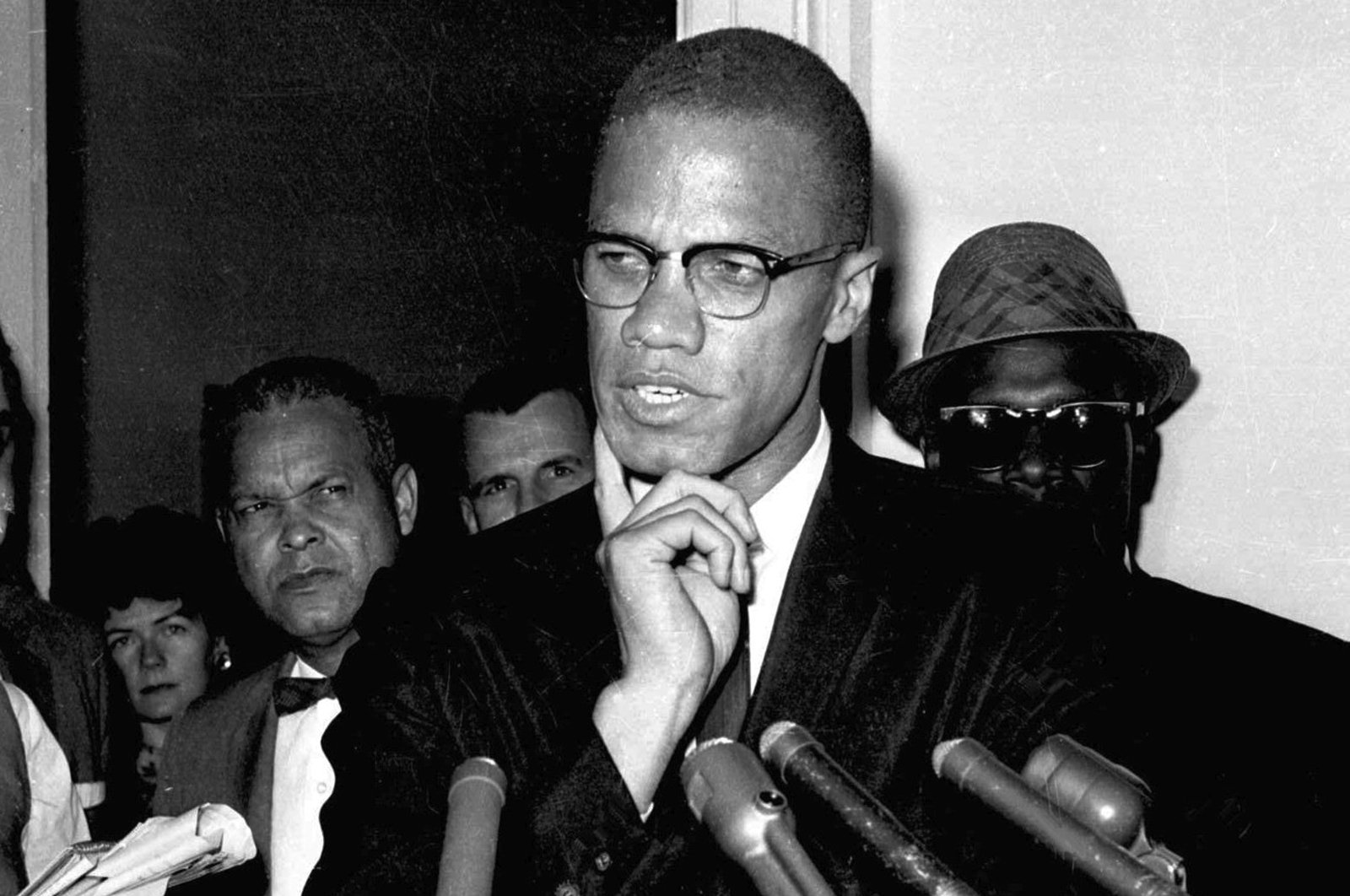 Two men who for decades steadfastly maintained their innocence in the 1965 assassination of civil rights icon Malcolm X are set to be exonerated Thursday, after a nearly two-year-long re-investigation.

Muhammad Aziz, now 83, and the late Khalil Islam were convicted in 1966, after a trial in which authorities withheld evidence favorable to the defense, said their attorneys, the Innocence Project and civil rights lawyer David Shanies.

Manhattan District Attorney Cyrus Vance Jr.'s office is expected to join the men’s attorneys Thursday in asking a judge to toss out the convictions.

Malcolm X was killed on Feb. 21, 1965, at the Audubon Ballroom in Harlem, as he was beginning a speech.

Aziz, Islam and a third man, Mujahid Abdul Halim – also known as Talmadge Hayer and Thomas Hagan – were convicted of murder in March 1966 and sentenced to life in prison.

Hagan said he was one of three gunmen who shot Malcolm X, but he testified that neither Aziz nor Islam was involved. The two always said they were innocent and offered alibis. No physical evidence linked them to the crime.

Malcolm X gained national prominence as the voice of the Nation of Islam, speaking about the importance of black people claiming their civil rights "by any means necessary" in his highly visible role with the black Muslim organization.

But he later split with the group and, after a trip to Mecca, started speaking about the potential for racial unity. It earned him the ire of some in the Nation of Islam, who saw him as a traitor.

Aziz was released in 1985. Islam was released two years later and died in 2009. Both continued to press to clear their names.