4 slain in Chicago mass killing all shot in head: Police 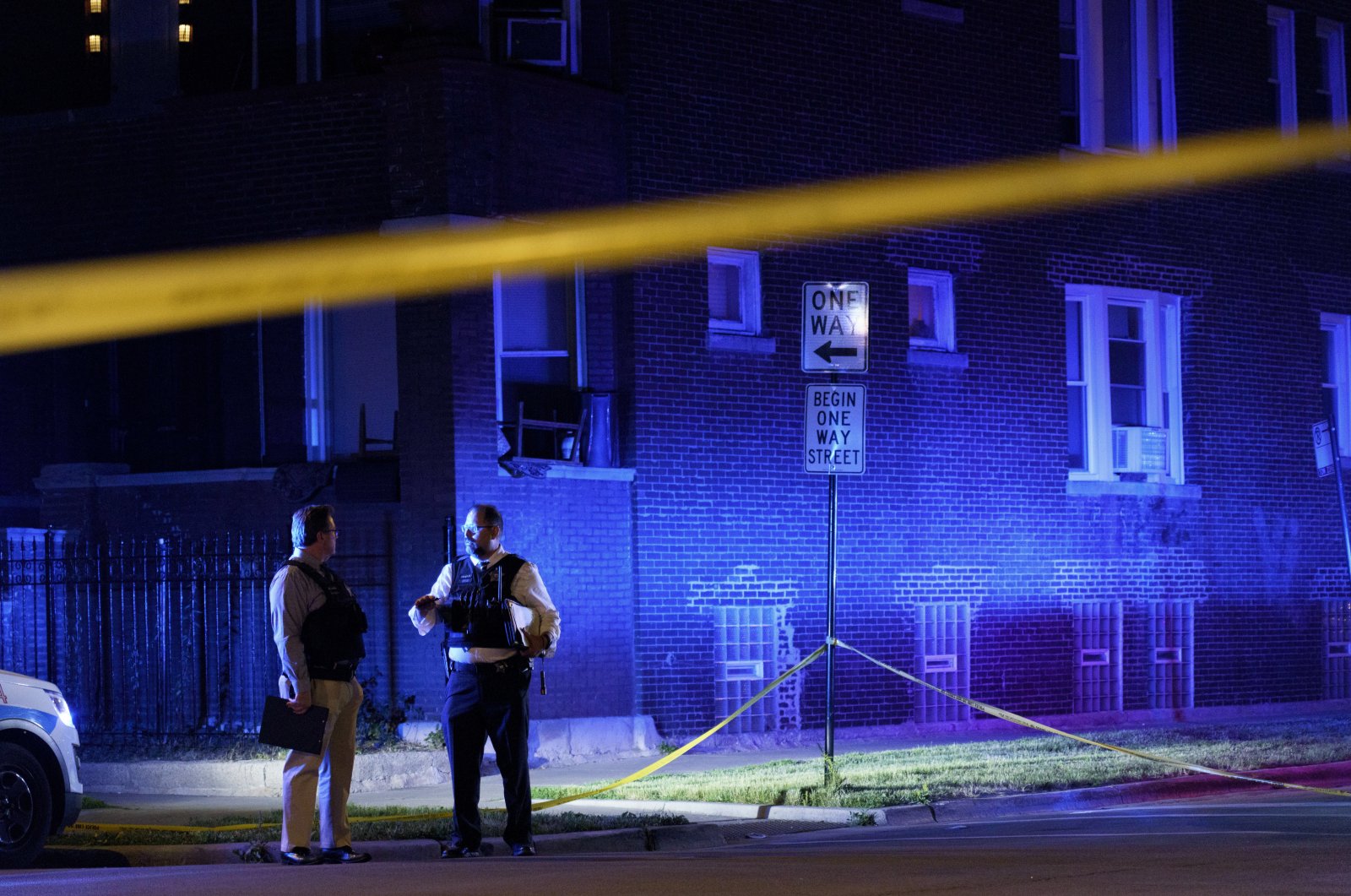 A mass shooting that left four people dead and four others wounded at a house in Chicago's South Side was believed to have been carried out by two people who shot all but one of the victims in the head, according to a police report.

No arrests have been made in the Tuesday morning shooting, police said Thursday. The killings were among recent mass shootings in Chicago and elsewhere in the country that have prompted fears about a spike in U.S. gun violence heading into the summer.

Police received a call about shots fired from people on the second floor of the house at about 5:45 a.m., and when they arrived they found four people dead in various rooms, according to a report based on preliminary information.

All had been shot in the head, as had three of the victims who survived, and the other surviving victim was shot in the back. According to the report, several .45-caliber and 9 mm shells were found throughout the house.

The Cook County Medical Examiner’s office on Thursday released the names of two of the dead: Denise Mathis, 32, of suburban Burnham, and Blake Lee, 36, of Chicago. The office earlier identified the other two killed as Shermetria Williams, 19, and Ratanya Aryiel Rogers, 28.

Police spokesperson Steve Rusanov told the Chicago Sun-Times that the suspects had broken into the home. Earlier in the week, police Superintendent David Brown said that there were no signs of forced entry and that police believed the shooting stemmed from an argument.

A police spokesperson did not immediately respond to a call from The Associated Press (AP) about whether detectives still believe the shooting occurred after an argument.

A database compiled by AP, USA Today and Northeastern University that tracks mass killings – defined as four or more dead, not including the perpetrator – showed that Tuesday’s shooting in Chicago was the 18th mass killing, of which 17 were shootings, this year in the U.S.